The U.S. Center for SafeSport in investigating McKeever after receiving reports of misconduct by the coach involving Cal swimmers, according to SafeSport emails obtained by SCNG and three people contacted by the Center.

Additionally, a letter, obtained by SCNG, shows that Cal chancellor Robert Joseph Birgeneau was made aware in 2010 of verbal abuse and harassment allegations against McKeever dating back to 2001. Another former Cal swimmer has confirmed to SCNG that McKeever allegedly bullied and verbally abused swimmers as early as 2000.

Twenty-three current and former Cal swimmers, seven parents, a former member of the Golden Bears men’s team and two former Cal athletic department employees have told SCNG that McKeever was a bully who for decades has allegedly verbally and emotionally abused, swore at and threatened swimmers on an almost daily basis, pressured athletes to compete or train while injured or dealing with chronic illnesses or eating disorders, even accusing some women of lying about their conditions despite being provided medical records by them.

An SCNG investigation posted Tuesday morning revealed that at least six Cal women’s swimmers since 2018 have made plans to kill themselves or obsessed about suicide for weeks or months because of what they describe as McKeever’s bullying.

Cindy Tran, who uses the pronouns they/them, is a six-time NCAA champion who swam for Cal from the 2010-11 to 2013-14 seasons. Tran said McKeever’s alleged bullying also helped push them to the brink of taking their own life in 2014.

Katherine Starr, a prominent athlete rights and safety advocate and former Olympic swimmer, said she reported allegations to Susan Woessner, USA Swimming’s director of SafeSport, in 2015 that McKeever had bullied and verbally abused two Cal swimmers during the 2013-14 season.

Woessner and USA Swimming took no action, said Starr, author of “Rescue Me.”

Woessner was forced out at USA Swimming in February 2018 amid allegations she had a conflict of interest when she was involved with a sexual abuse investigation of U.S. national team coach Sean Hutchison because of an alleged “intimately personal relationship” with the coach, according to USA Swimming documents.

Starr made the report to Woessner and USA Swimming after interviewing Abi Speers and a foreign swimmer in 2015. Both swimmers said they were specifically targeted by McKeever for regular bullying.

USA Swimming did not respond to a request for comment.

In a Jan. 13, 2010 letter to Birgeneau, Jenna Rais, who swam for Cal between 2001 and 2005, said she was verbally abused by McKeever. Neither Birgeneau nor anyone in his office responded to her complaints about McKeever, Rais said.

McKeever each year targets one, two or three swimmers for almost daily bullying and verbal and mental abuse, 24 current or former Cal swimmers confirmed to SCNG.

“I don’t think there was a practice I wasn’t yelled at by Teri,” said a former Cal swimmer who competed at the World Championships. “She called me a piece of (expletive) every day.”

Rais, in an interview Tuesday night, said McKeever began targeting her for regular bullying shortly after she got an eyebrow piercing.

“At that point, I had become the scapegoat,” Rais said.

Rais recalled one practice where McKeever took her to an equipment room, away from the pool’s cameras, and berated her.

In additional fallout from the swimmers coming forward to report McKeever’s behavior, at least two former Cal swimmers received unsolicited emails from the U.S. Center for SafesSport saying the center had received a report about McKeever “concerning possible misconduct you may have witnessed, or personally experienced.”

A third Cal swimmer has also been in contact with SafeSport officials.

The SafeSport official also wrote the former swimmers that she was “hoping you will consider allowing me to gather basic information from you regarding the report received by the Center.” 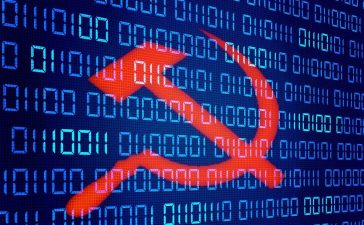 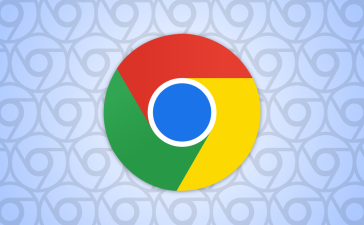 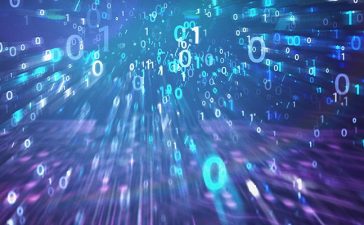 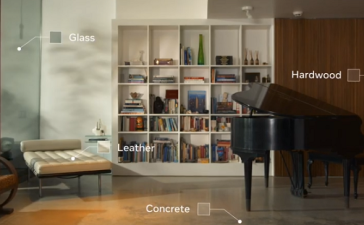 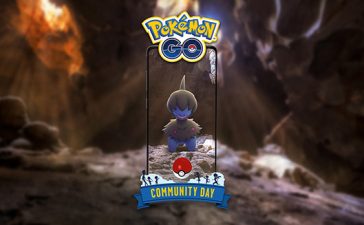