US Public Warming Up Quickly to Electric Vehicles

Back in 2018, a AAA survey suggested that 20% of American drivers thought their next car would be electric. Now, just three years later, a separate report – by market research firm Ipsos and EVBox Group – suggests a full 41% of Americans would at least consider an electric vehicle (EV) for their next purchase.

Additionally, the survey shows some other interesting tidbits about how consumer attitudes are changing, both to electric vehicles themselves, and toward government support for their rollout:

In many ways, this growth in positive sentiment toward electric vehicles is no surprise. While early models – like my trusty old, used Nissan Leaf for example – had both limited range and, ahem, a somewhat unconventional aesthetic, an increasing number of Americans are now seeing their friends, neighbors, and co-workers driving Model 3s, Chevy Bolts, and other relatively mainstream cars.

They are also beginning to see charging infrastructure – both on the highways and at workplaces — meaning that electrified transportation starts to feel tangible and practical, as opposed to entirely new. Still, the survey did find that the biggest single barrier to EV adoption continues to be real or perceived lack of charging stations:

The number three barrier – charging being more expensive than fueling – sounds more like an education issue than a real-world problem. After all, most people will likely charge in their home or workplace most of the time, meaning that EVs turn out to be considerably more economical than gas-powered cars – especially once maintenance is taken into account. This might be slightly less true for city or apartment dwellers who lack access to off-street charging, but even then some low or no-cost options are often still available. (I often charge at my workplace for free.)

It may come as no surprise that a report written by a company that provides EV charging solutions finds that increased access to charging would be the single biggest boost to electric vehicle adoption, but it is also a very credible finding. Given that gas stations are ubiquitous, and most drivers outside of extremely rural areas no longer even really think about range anxiety for gas-powered cars, it seems fair to suggest that a similar build-out will be necessary for EVs too. Even though most people, most of the time, will charge at home, they will likely need to know that fast, convenient, and reliable charging will be available on-demand, when needed. (The Biden administration’s plan for 500,000 new charging stations would obviously be a big step in this direction.)

Finally, as always, it goes without saying that increased positive sentiment toward electric vehicles – or electric cars more specifically – is not without its problems. Yes, electric cars are greener than gas literally everywhere, but electric buses are greener still, and bikes are quite frankly amazing.

Still, we’ve got to get from where we are to where we need to go. And given that there are few signs that North America is ready to give up on the private car, it’s encouraging that we are at least beginning to shift toward making those cars electric. Not only will that movement directly mitigate carbon emissions and undermine the fossil fuel industry, but it also demonstrates an important point for other environmental issues:

Now how do we encourage a similar shift toward bikes, walking, and transit too? 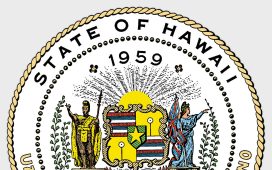 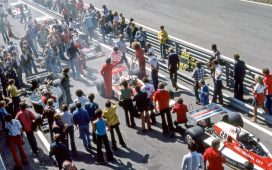 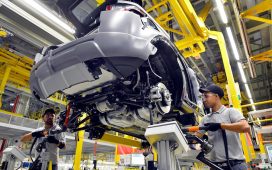 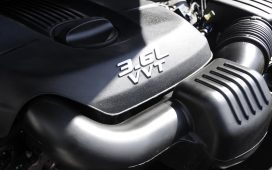 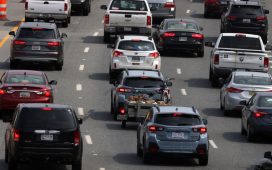 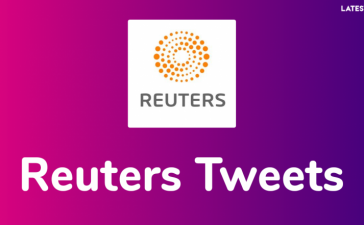 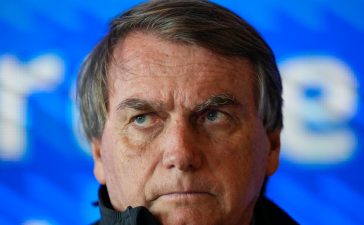 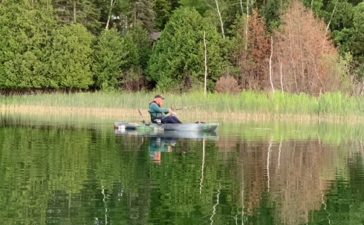