US government an ‘easy target’ for scammers amid coronavirus pandemic: Security consultant

The “Scam Me if You Can” author, whose autobiography inspired the Hollywood film “Catch Me if You Can” starring Leonardo DiCaprio and Tom Hanks, predicted pandemic relief fraud would increase since Congress passed the CARES Act in Spring of 2020.

Abagnale argued the government is an “easy target” for scammers as fraudulent claims surge.

5 WAYS TO A STRONG PASSWORD AND BETTER PERSONAL CYBERSECURITY

FRANK ABAGNALE: “During the pandemic, scammers follow the headlines. So we’ve seen a 400-percent increase in scams, and of course, the CARES Act you could see coming, the government putting $630 billion in the hands of the states. Sixty-three billion dollars estimated went to fraudulent claims … the government, when giving the $630 billion, gave the states a waiver and said they would take care of any fraud and protect them from any liability. So, there hasn’t been a lot of safety and motivation to keep the fraud out, they’re using antiquated systems, and of course, they’re understaffed …

You know, people ask me all the time, who do you trust more with your money, the government or your bank? I always say my bank because my bank is using very sophisticated technology, spending billions of dollars to update their technology to protect their customers. The government is an easy target. Criminals have realized who has the money? The government. Who’s the easiest to defraud? The government and they become the target of criminals all over the world …

I always tell people, never, ever tell people on social media where you were born and your date of birth and stop giving out a lot of personal information about yourself over the phone. You don’t know who solicited that call. You don’t know who’s on the other end of that email. So, the two red flags are very simple.” 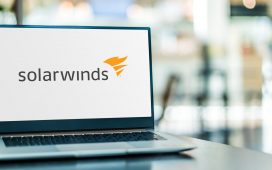 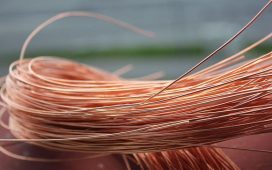 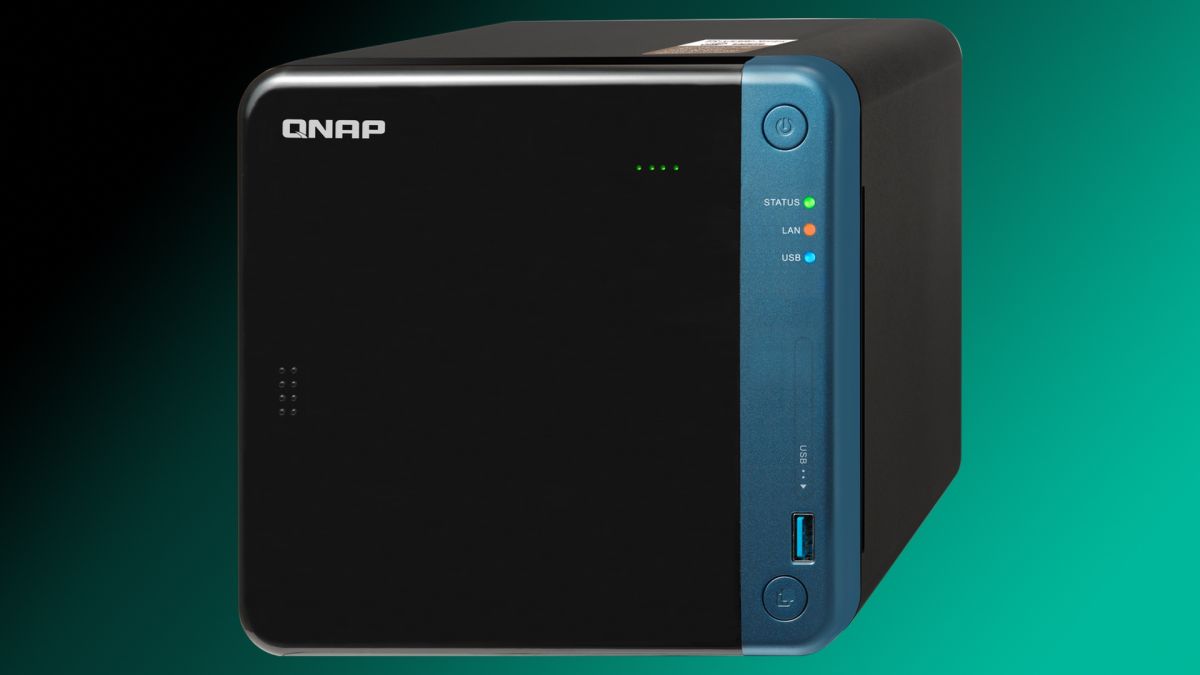 BAT accelerates its enterprise transformation towards A Better Tomorrow™