The pandemic has hit auto and auto parts production globally, and car-making in China, which relies on imported chips for electronic parts, such as electronic control units and electronic stability programmes.

“The chip supply for certain automotive electronic components has been affected due to uncertainties caused by the pandemic,” a Volkswagen representative told Reuters in an emailed statement.

“This has led to a potential interruption in automotive production, with the situation getting more critical as demand has risen due to the full-speed recovery of the Chinese market,” the statement, which refers to China’s overall auto production and not specifically Volkswagen’s, said.

One senior industry official, who declined to be named, told Reuters that he expects the shortage of chips will continue to impact China’s car production for a while and several international and local car companies will face production interruptions in the short-term but at different levels.

China is expected to sell over 22 million vehicles in the first 11 months, down just 3% from the same period a year earlier.

Volkswagen also said it was closely monitoring the situation and had already started coordinating with suppliers to take appropriate countermeasures. 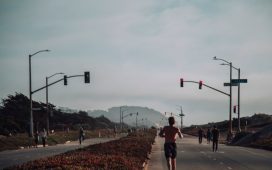 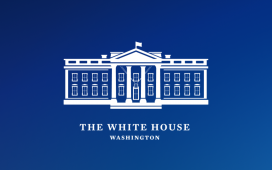 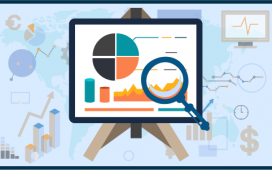 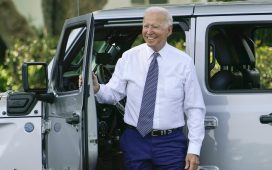 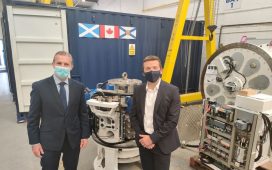