Despite rising demand for SUVs, the sedan segment still holds a significance among car buyers in India. Cars like Maruti Dzire, Honda Amaze, Honda City and Hyundai Verna are still popular among car buyers. Find out below which are the upcoming sedans in 2021 in India? 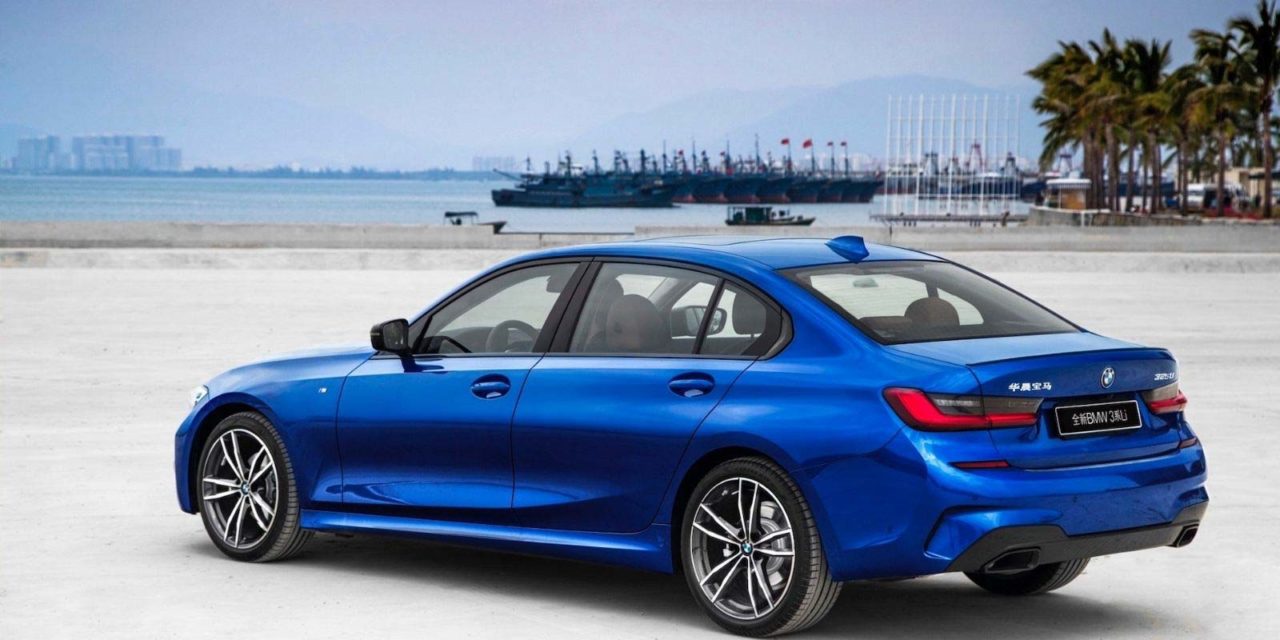 The popular choice for anyone looking for a fun-to-drive luxury mid-size sedan has been the BMW 3 Series. The only flaw in that if one would nit-pick is space in the rear. Now BMW play to address it with the launch of the 3 Series Gran Limousine. Essentially a long-wheelbase version of the same vehicle will be launch on January 21. It will take on the populated segment to rival the above-mentioned Audi A4, Mercedes-Benz C-Class, Jaguar XE and the upcoming Volvo S60. 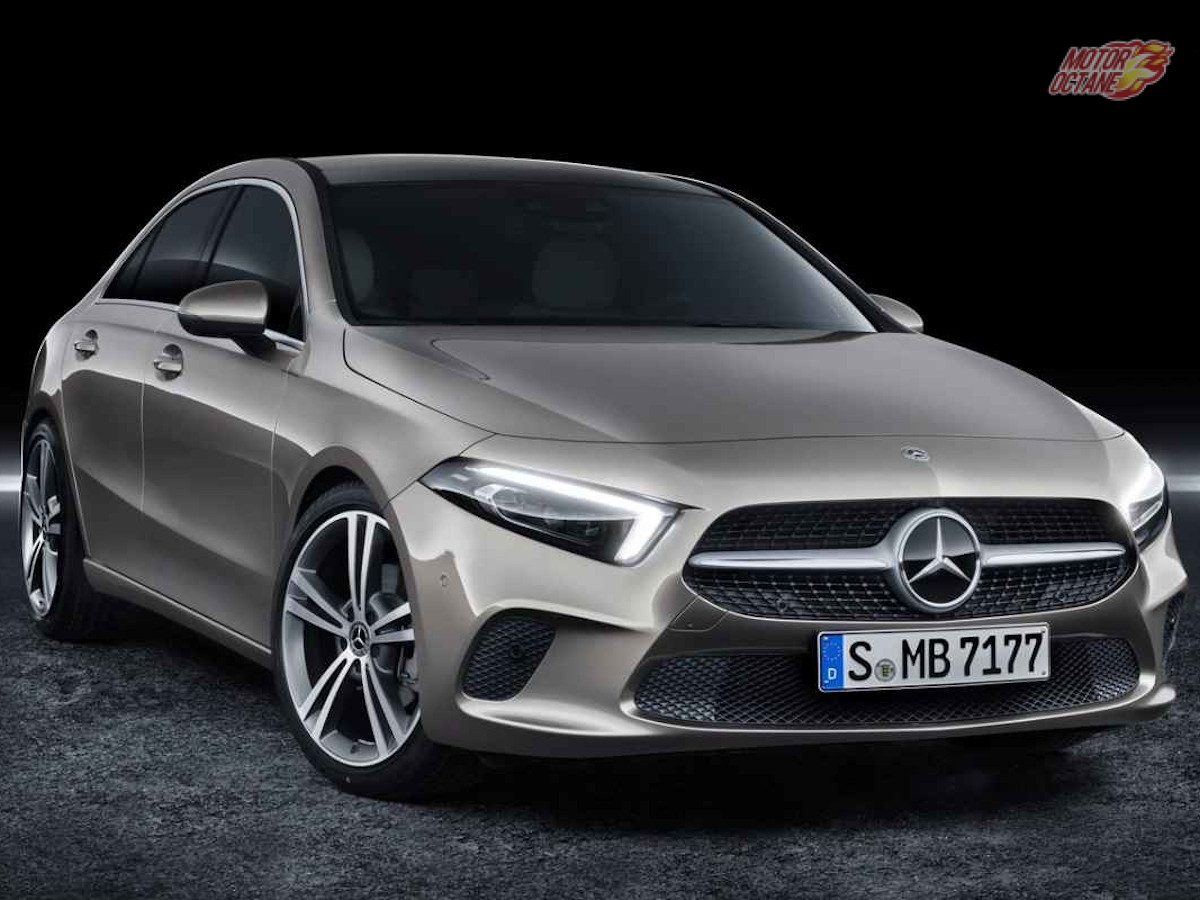 Mercedes-Benz had showcased the A-Class sedan at the 2020 Auto Expo. The company will first launch the AMG A35 sedan, which comes with more aggressive design highlights and powerful engine. It will receive a 306bhp engine and a sportier all-wheel-drive system. 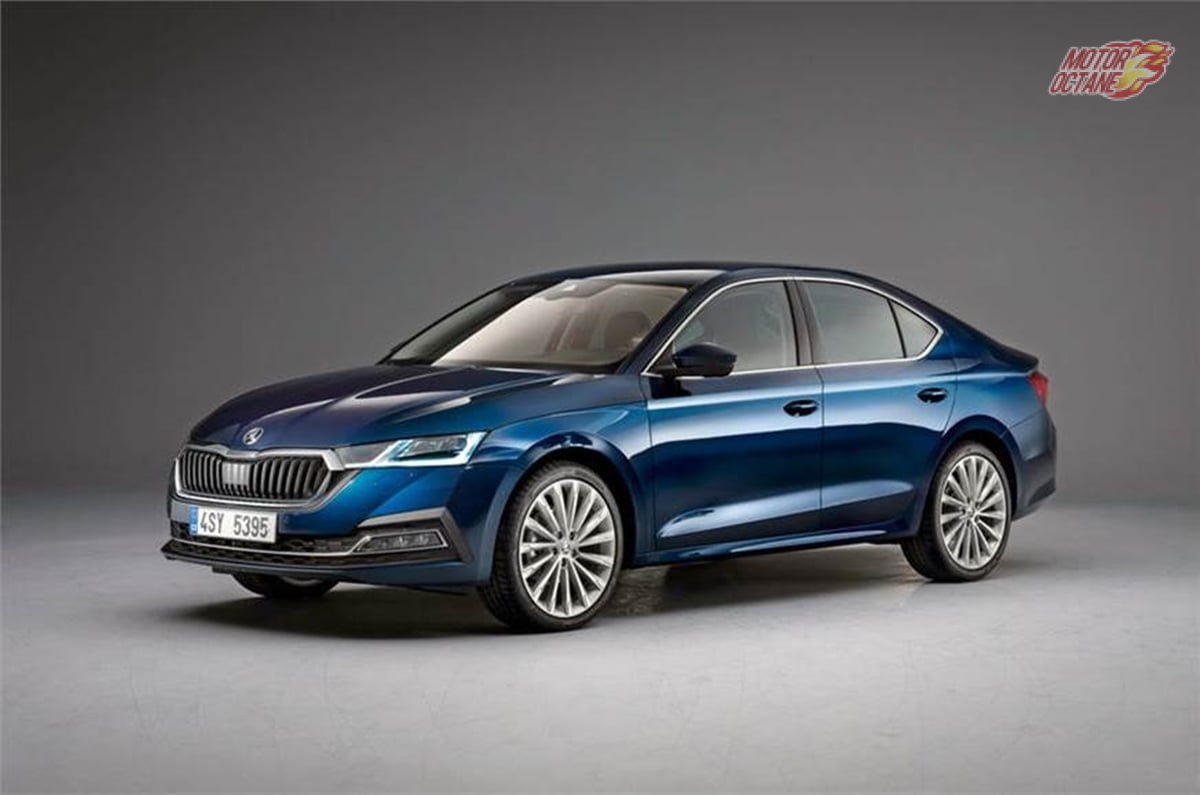 Skoda has officially announced to launch the new Octavia sedan in India in early 2021. The new model is 19mm longer and 15mm wider. Wheelbase will be the same.  The new model comes with aggressive styling, featuring prominent butterfly grille with chrome surround and single-piece headlamp with LED DRLs. The sedan will have a new 10-inch touchscreen infotainment system with  Android Auto and Apple CarPlay support along with connected car technology with eSIM functionality and Skoda’s Smartlink+. 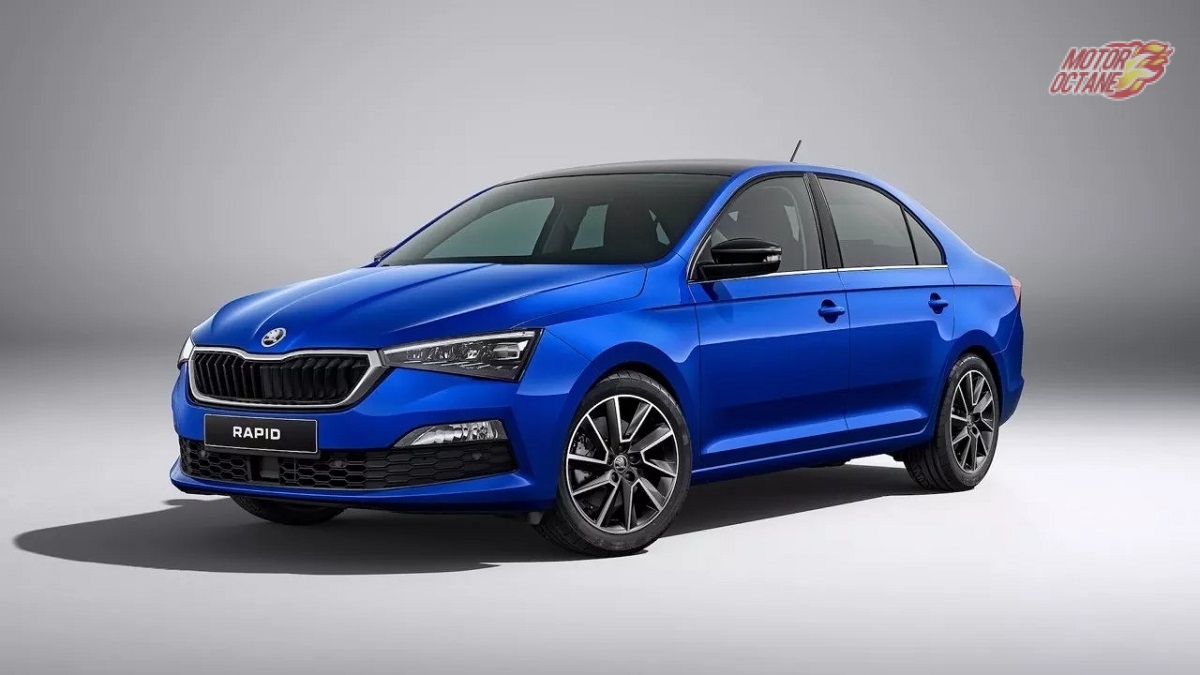 The upcoming Skoda Rapid will be based on the company’s ‘MOB AO IN’ platform and is expected to launch in the Indian market by end of 2021. Zac Hollis, who is the director of sales, Service and marketing confirmed that the new-gen Skoda Rapid is bound to come to India soon.  The main change will be the design of the car. The new Skoda Rapid will have huge inspiration from Skoda Scala.

Triangular headlamps, vertically slatted grille, and premium chrome inserts will be available with the new car upfront. The company has tried to make the sedan as sporty and aggressive as possible. 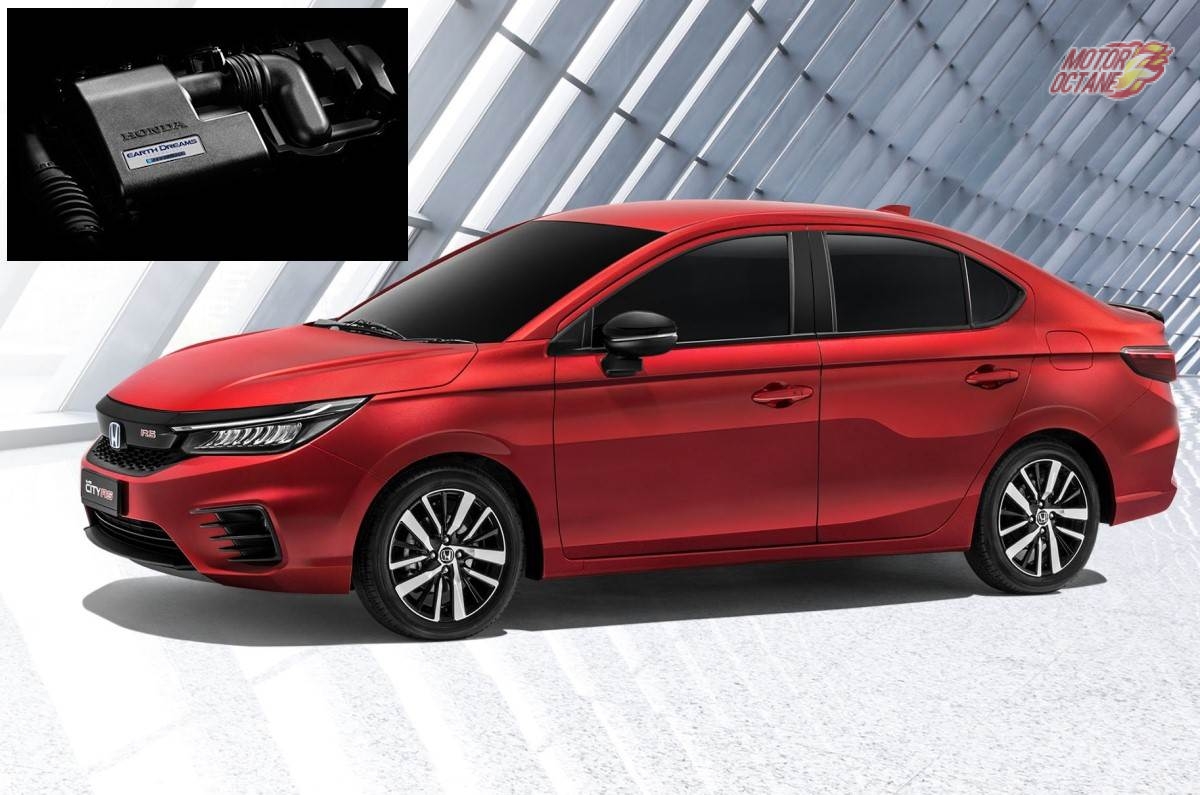 Honda will introduce the hybrid version of the City sedan in the country in the first half of 2021. The hybrid model will be marketed as the City RS, which has more aggressive design elements. The City e:HEV comes equipped with Honda’s Intelligent Multi-Mode Drive (i-MMD) hybrid system, which comprises of 106bhp/253Nm electric motor that drives the wheels. It features a 1.5L Atkinson-cycle DOHC i-VTEC engine that produces 96bhp between 5,600 to 6,400rpm and 127Nm between 4,500 and 5,000rpm, along with an integrated electric motor acting as a generator and a starter. More about Upcoming sedans in 2021 in India below. 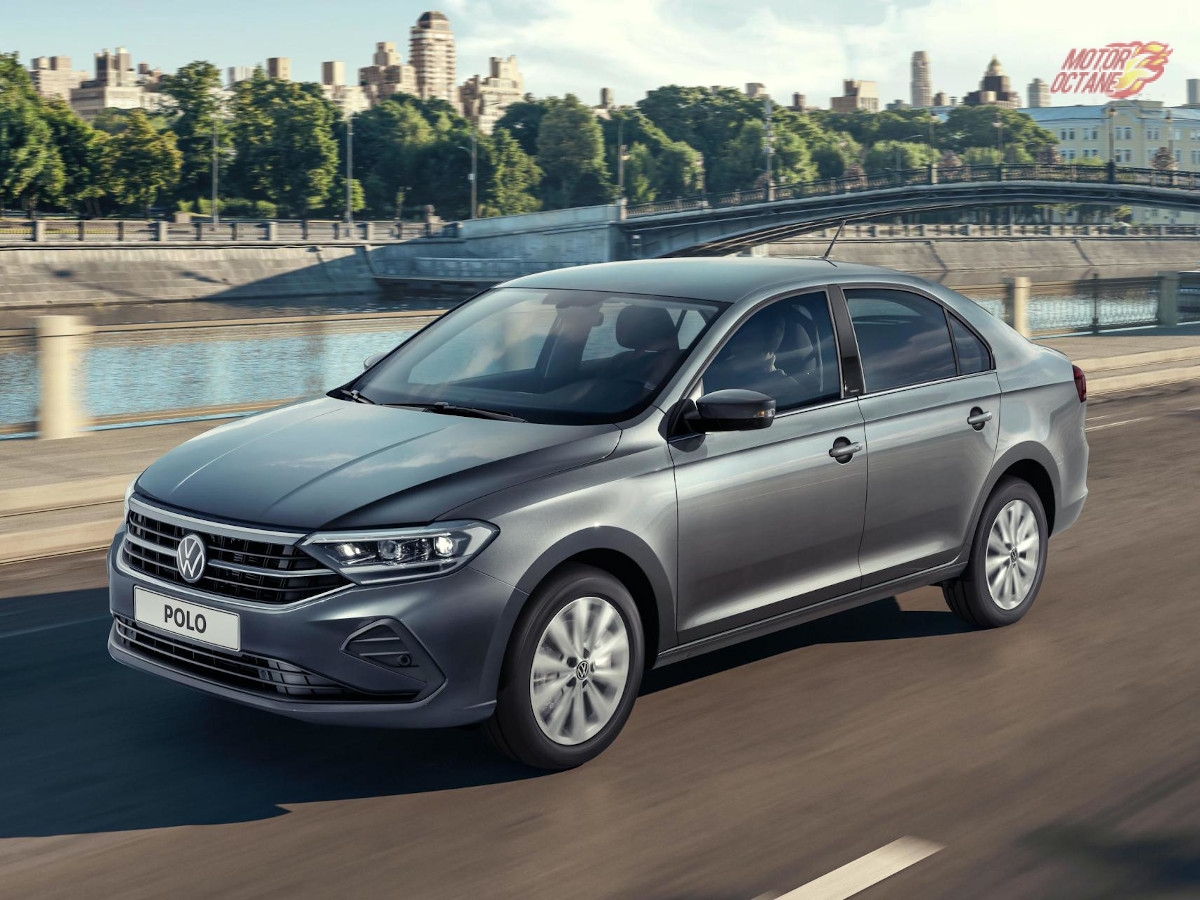 Volkswagen will also launch an all-new mid-sized sedan to replace the ageing Vento. Likely to be called the VW Virtus, the new sedan will be inspired by the Virtus sedan on sale in the select international markets. The new model will share the platform and engine specifications with the next-gen Rapid. It will come with a 110bhp, 1.0L turbocharged petrol engine with manual and automatic gearbox options. 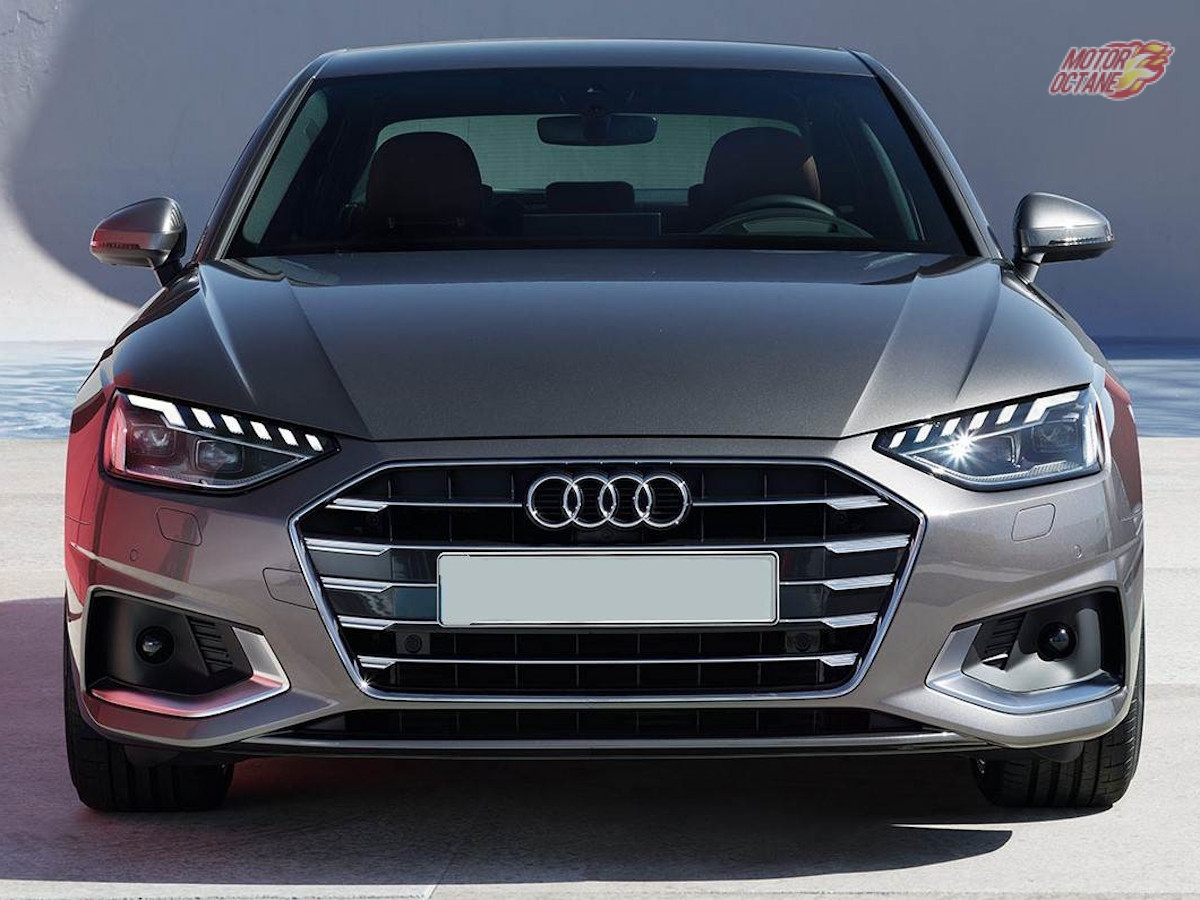 One of the first model launches to take place will be the new mid-size luxury sedan from Audi. The Audi A4 will be reintroduced with the new facelift model in January 2021. The automaker has already started assembling the vehicle at its plant in Aurangabad, Maharashtra. Furthermore, dealers are accepting bookings for the sedan.

Powering the Audi A4 will be a 2.0-litre, 4-cylinder, turbo petrol engine. The motor will deliver 190bhp and 320Nm of torque. Audi may provide the mild-hybrid system to make it more economical. 7-speed twin-clutch DSG transmission would be standard. However, with the whole VW Group in India going the petrol-only route, a diesel engine will not be offered on the A4.

For more such content stay subscribed to the Motoroctane Youtube, Google NEWS, Facebook and Twitter. We also have a paid car consultancy service for all your doubts – Know more before one of your largest investment 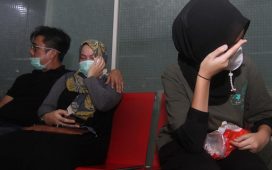 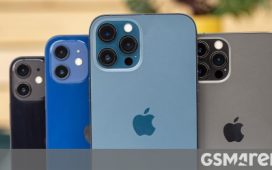 Apple iPhone 13 to retain design, but be thicker and with smaller notch 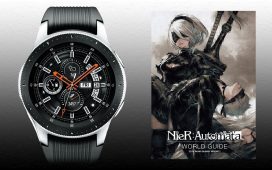 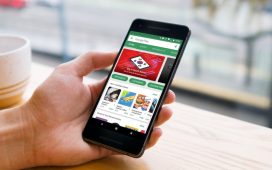 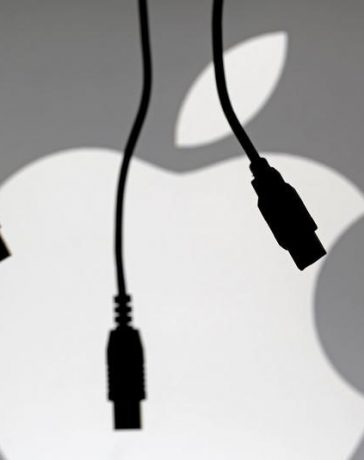 Soccer-Real Madrid frustrated by Osasuna in freezing conditions By Reuters