Under the skin: Tech firms make a material difference to boost brakes


With the 2030 ban on new combustion-engined cars looming and EVs a done deal, new targets for improving air quality will inevitably swim into view. One of those is particulate matter (PM) generated by brakes, something that the UK government earmarked for action back in 2019 as part of its Clean Air Strategy.

The concern lies in the generation of ultra-fine particles up to 2.5 micrometres in diameter (about 200 times smaller than a grain of sand) that are particularly damaging to health. Surprisingly, fixing the problem could lead to better-looking cars and much cleaner wheels.

Brake pads and discs (or shoes and drums) work on the basis of mutual destruction, with both wearing out and producing dust while generating enough friction to decelerate the car. It’s a pretty brutal process, relying as it does on converting kinetic energy in the car into heat. To put it another way, the amount of heat produced when braking is directly related to the energy embedded in a car weighing perhaps 1.5 tonnes, travelling at, say, 70mph – and it’s colossal.

Because of that, the brake materials have to withstand and dissipate huge amounts of heat. Originally, brake friction materials contained asbestos and, surprisingly, this wasn’t completely banned in the UK until 2005. Today, most friction materials fall into two main categories: non-asbestos organic (NAO) and metallic or semi-metallic. NAO pads are popular as original fitment because they’re quiet, work well from cold and are easy on disc rotors, but because of that, they wear faster. NAO materials are typically made from resins, glassfibre, Kevlar and even rubber whereas semi-metallic and metallic materials contain copper, steel, iron and other metals. They wear discs more, wear themselves less and are slightly noisier but work over wider heat ranges and, depending on the precise ingredients, are better for performance driving.

Given an unappetising recipe like that, it’s not hard to see where all those particles come from, but brake manufacturers have been on the case already. The Bosch iDisc made its debut on the 2019 Porsche Cayenne. The iDisc is made of cast iron as usual but then it’s heat and galvanically treated before being tungsten carbide coated. According to Bosch, the iDisc lasts twice as long and reduces brake dust by 90%. More recently, Brembo announced its Greentive brake disc, which is much the same, with a tungsten carbide coating applied using the high-velocity oxy-fuel (HVOF) process.

HVOF works by adding powdered coating material (in this case, tungsten carbide) to a stream of very hot gas and blasting the surface of the disc with it. Both of these solutions cost more than a standard disc but give better braking performance, look shiny and nice and largely stop the wheels getting covered in black brake dust. The cost is offset by extended life and, for example, Brembo says the Greentive can last for over 90,000 miles. Costs are expected to fall with volume, too, and hopefully it’s a technology that can filter down to the cheapest cars.

A cool idea for batteries 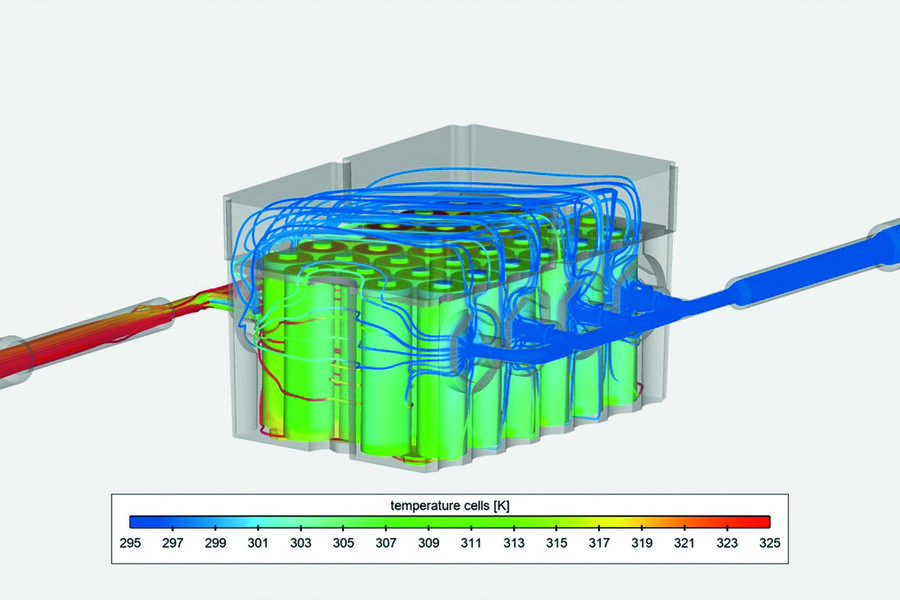