British retail sales have continued to increase for the fourth consecutive month, boosted by spending on household goods and DIY, according to official figures.

The Office for National Statistics (ONS) said retail sales volumes rose by 0.8% between July and August.

Sales are now 4% higher than in February, when a pandemic was declared.

“Sales of household goods thrived as the demand for home improvement continued and, despite a dip this month, online sales remained high,” said Jonathan Athow, deputy national statistician for economic statistics at the ONS.

Spending on household goods was particularly strong in August, with retailers reporting a 9.9% jump in sales of homeware products compared with the pre-pandemic levels seen in February.

But August’s increase was smaller than the post-lockdown rebound seen in July, when retail sales volumes grew 3.6%.

Online sales also fell by 2.5% in August when compared with the previous month. But the strong growth in the number of customers shopping online during the pandemic has meant that sales were still 46.8% higher than in February. 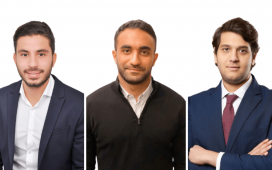 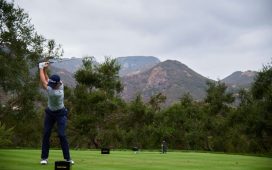 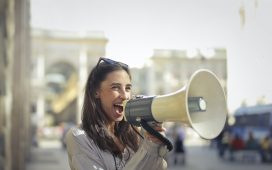 Comprehensive Analysis of the Development Factors in the Industry – Eurowire

Coronavirus vaccine final-stage testing to restart in US | World news