LONDON (Reuters) – Britain’s review of the role of high risk 5G vendors, including what role Chinese firm Huawei Technologies should have, is ongoing, and a decision will be announced to parliament once reached, PM Boris Johnson’s Spokesman said on Thursday.

“The work on the issue of high risk vendors in the 5G network remains ongoing and when it is completed it will be announced to parliament,” the spokesman told reporters.

Two people with knowledge of the work told Reuters that British officials have proposed granting Huawei a limited role in the UK’s future 5G network, resisting U.S. calls for a complete ban over fears of Chinese spying. 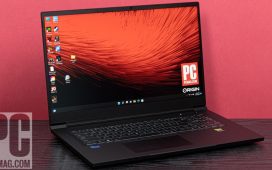 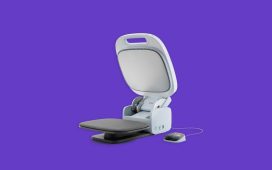 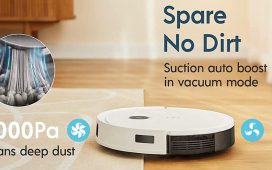 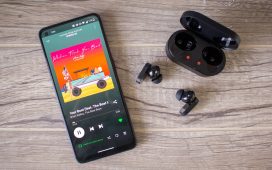 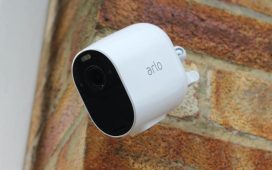 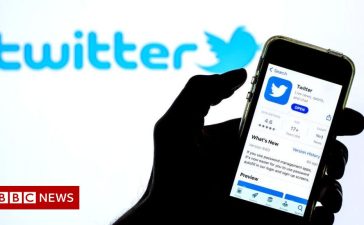 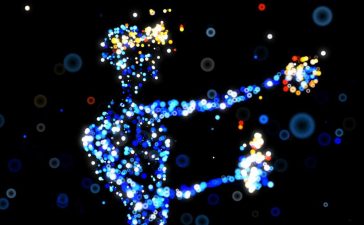 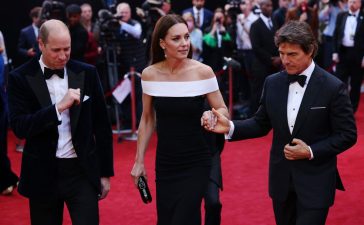 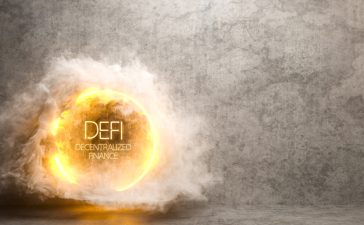 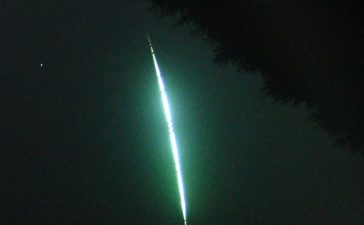