The UK government missed a deadline to intervene in the sale of stakes in the Independent and the Evening Standard newspapers to a Saudi investor, a UK appeals court ruled on Friday.

The government in June referred the sale of the stakes to the UK’s media and competition regulator over concerns about freedom of expression and accurate reporting. The parent companies of the two papers, controlled by Russian businessman Evgeny Lebedev, had challenged the decision.

The Competition Appeal Tribunal said on Friday that the government had missed a four-month window to ask the Competition and Markets Authority to launch a full investigation, as it had already passed information to the regulator on the deal in March.

Simon Pritchard, an antitrust partner at Linklaters, said there had previously been arguments over whether cases brought to the CMA had missed the four-month time limit “but no applicant has ever gone to court and won on grounds that the CMA — or in this case, the secretary of state — blew the deadline”.

The Department for Culture, Media and Sport will now have to drop plans for any further intervention, unless it appeals against the decision by September 6.

The ruling is a setback for the government, which had decided to further investigate the sale of stakes in the Independent and the Evening Standard, which is edited by ex-chancellor George Osborne, as the new shareholders had “strong links” to the Saudi Arabian state.

“We are disappointed with this outcome and will study the judgment carefully before deciding our next steps,” the department said.

The court said it would not dismiss rules on time limits for referrals to the competition watchdog simply “because there may be important public interest issues at stake”.

The government had last month attacked the way in which Sultan Mohamed Abuljadayel, the Saudi investor, had acquired his stakes as “unconventional, complex and clandestine”.

Earlier this year, Mr Abuljadayel bought a 30 per cent stake, worth £25m, in The Evening Standard’s parent group through a Cayman Islands company. That followed his 2017 purchase of a similar-sized stake in the publisher of The Independent, a title bought in 2010 by Mr Lebedev’s father Alexander, a former KGB officer.

Jeremy Wright, the former culture secretary, had said the proximity of some of the shareholders in the Cayman Island companies to the Saudi state could adversely affect “accurate presentation of news and the free expression of opinion” in the UK.

ESI Media, which owns the Evening Standard and the Independent and is controlled by Lebedev Holdings, said: “We are delighted by today’s judgment by the tribunal. We have been clear that the secretary of state’s decision to issue his [intervention] was disproportionate to the facts, unfair and a waste of public money.

“There are no public interest concerns arising from these investments as editorial independence and freedom of expression have always been, and continue to be, critical to our publications”. 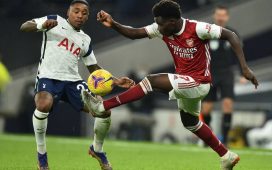 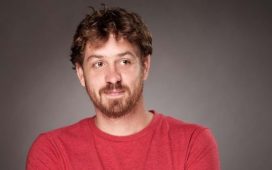 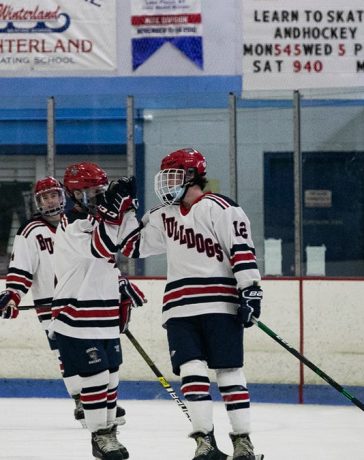