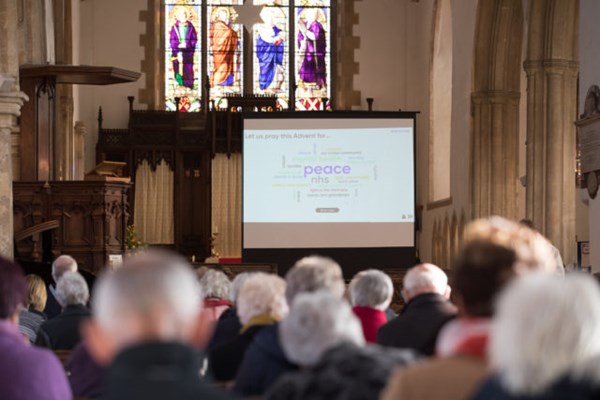 A church is trialling the use of a live voting smartphone app during sermons to help engage its congregation.

Worshippers at Aylsham Parish Church in Norfolk, United Kingdom are asked to take their phones to services and use their handsets to answer questions which are displayed behind the vicar on a projector screen.

They can also rate hymns they like or dislike to help make future services more enjoyable, and the app has also been used to display a “word cloud” of things the congregation is praying for.

The more people type a particular word, the larger that word is displayed on the screen.

Revd Canon Andrew Beane said it “has given us an opportunity to be much more interactive in our worship”.

“I would like to think it’s pioneering,” he said. “We’re holding on to the traditional but embracing new technology to make it more relevant to society today.”

It has used the voting app, developed by Swedish company Mentimeter, in three services to date and plans do so at future special events.

Revd Beane said: “Sometimes you can ask a question and people are shy, but by using the app, everybody joins in.”

He said it had not brought extra people into the church, but encouraged greater interaction between older and younger members of the congregation.

He added that the congregation are “very generous in what they embrace”.

The app is more commonly used in business meetings.

Revd Beane said he is considering asking his congregation “How was my vicaring?” via the app.

“Sometimes people will say ‘Oh, thank you, vicar’ and you don’t always get that honest opinion,” he said. “This time people can say ‘I found that really challenging or difficult’.”

He said he has already had inquiries from other churches about the technology. 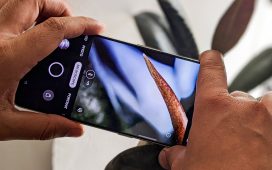 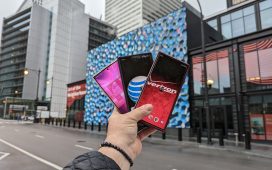 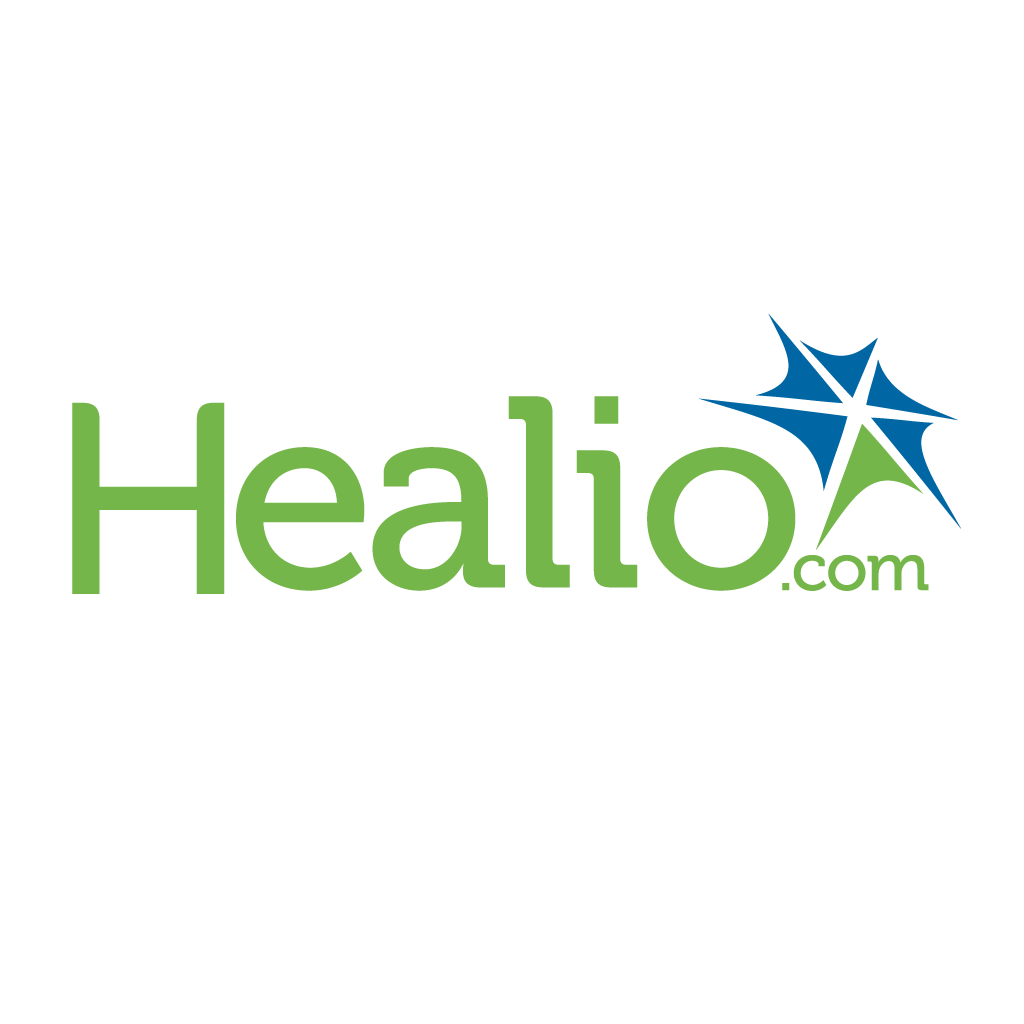 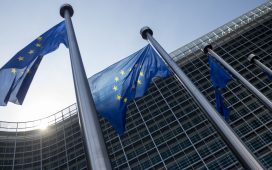