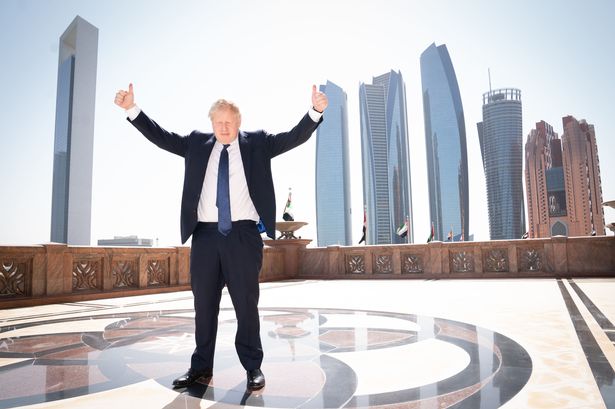 Trade negotiations have started between the UK and the Gulf Cooperation Council (GCC) that could provide a boost to hundreds of Scottish businesses.

A free trade agreement with the GCC – made up of Bahrain, Kuwait, Oman, Qatar, Saudi Arabia and the United Arab Emirates – is estimated to bring a boost of over £270m to the Scottish economy.

In a visit to Riyadh, Saudi Arabia, the secretary of state will meet GCC secretary general Dr Nayef Falah M. Al-Hajraf and Saudi Arabian trade minister Dr Majid Bin Abdullah Al Qasabi to kick off talks which are expected to culminate in a trade deal worth £1.6bn more a year to the UK economy as a whole.

It is the fourth Free Trade Agreement (FTA) launched this year, following visits to kick off talks in India during January, Canada in March, and the launch of negotiations with Mexico last month.

Just under £800m worth of Scottish goods were sold to the GCC in 2021, with the main exports including beverages, industrial machinery, financial services and technical services.

UK Government Minister for Scotland Malcolm Offord said: “A free trade deal with the Gulf nations offers massive potential for Scotland’s farmers, as the region imports 90% of the beef and lamb it consumes.

Tariffs that could be slashed include cereals, which currently face a tariff of up to 25%; chocolate, at up to 15%; baking products, up to 12%; sweet biscuits, up to 10%; and smoked salmon, which has a 5% tariff at present.

One company that is set to benefit is Aberlour-headquartered Walker’s Shortbread, which already exports to all six member states.

Alastair Walker, head of international sales at Walker’s Shortbread, said: “We have been exporting to GCC countries since the 1970’s and our business has steadily grown, particularly in the UAE, Qatar and Kuwait.

“This region is integral to Walker’s plans for future growth.”

With around 300 Scottish businesses having already exported goods to Qatar alone in 2021, it is also hoped that a deal could allow more companies to start trading in the region.

Financial activities account for 35% of Scotland’s services exports, while those in the renewable energy industries are also set to play a role in supporting GCC countries as they diversify their economies to move away from a reliance on oil.

The UAE, for example, has set a target of generating 50% of its electricity from renewable sources by 2050. Exports of UK wind turbine parts currently face tariffs of up to 15%.

RenewableUK’s chief executive Dan McGrail said: “The global transition to clean energy includes countries throughout the Middle East which are seeking to make the most of their excellent renewable resources such as solar and wind.

“As a global leader in wind, marine energy and green hydrogen, we’re perfectly placed to help other countries to accelerate their efforts to decarbonise their energy systems – and to boost our own economy by exporting around the world.”

The GCC is equivalent to the UK’s seventh largest export market, and total trade was worth £33.1bn in 2021. Only the US and China buy more UK goods and services.

More than £24bn worth of services were exported globally from Scotland in 2019, with 468,000 jobs in Scotland being supported by exports and a deal with the GCC. 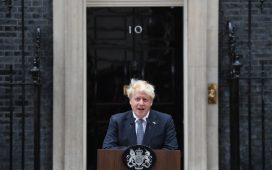 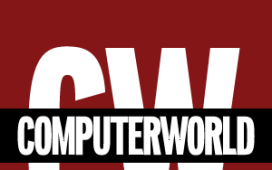 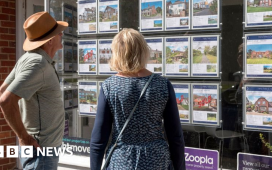 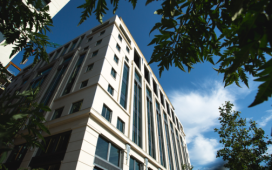 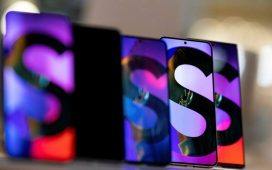