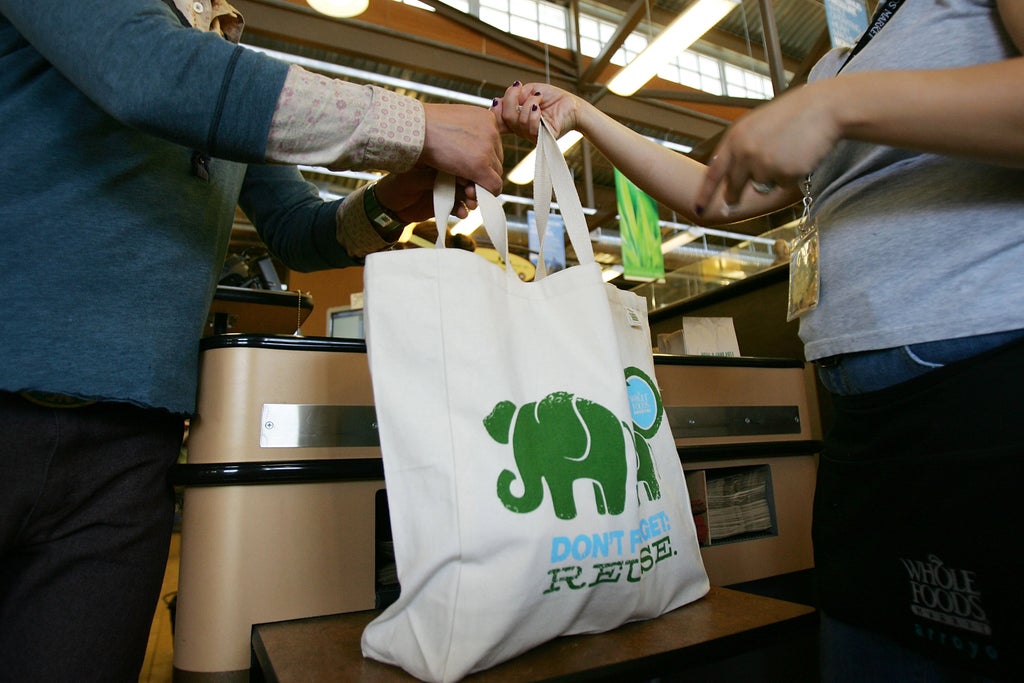 A poll of 2,000 adults found 64 per cent want to be eco-friendly but are fearful the increasing cost of living will make such a thing impossible.

As many as six in 10 are worried about affording basic bills and household goods, while 26 per cent say more expensive organic or ethically sourced options will now be bottom of the shopping list.

This is in contrast to data sourced just three months ago, which suggested Britons would be happy to pay a premium for goods which benefitted the environment.

The Green Response report, created by hygiene and health company Essity to analyse the way attitudes and behaviours towards the environment have changed since the beginning of the pandemic, found previously 45 per cent of adults were willing to spend more money to live an eco-friendly lifestyle.

But more recent statistics revealed by Essity illustrate a distinct shift in attitude – at a time when experts are predicting the average household might need to part with around £125 more a month in living costs, 62 per cent are unsure they’ll be able to make ends meet.

Expensive purchases and cutting corners on sustainable living are cited as the two main sacrifices people will have to make if the bills go up as predicted.

A spokesman for Essity, which has pulled together a comprehensive white paper detailing the nation’s attitudes to sustainability said: “In the space of three short months there have been a number of announcements which have left the majority of people uneasy about being able to afford basic necessities such as petrol, electricity, food, drink and so on.

“So, it comes as no great surprise to learn that even at a time where people want to do their best for the planet, they feel unable.

“The reassuring news is that 49 per cent of those polled say they live a greener lifestyle now when compared to before the pandemic, and 91 per cent of those that are living more sustainably intend to continue.

“However, the impact of rises across national insurance, energy, fuel and so on are yet to be felt in full, and this could affect those good intentions.”

More than a fifth of respondents have already thought about selling personal items via auction sites or car boot sales to cover the cost of price hikes, while 18 per cent have resigned themselves to working longer hours.

An extra pay out of £125 per month will also lead to 11 per cent getting a second job, while one in 20 adults genuinely fear they’ll have to sell their property.

Geographically, those living in Belfast reckon they’ll be least likely to pursue an eco-friendly lifestyle when the increased cost of living really hits, with 64 per cent believing they won’t be able to afford a further outlay.

See also  LYNX Raised $2M for Its R-1 Headset, and Other Background on the XR Newcomer

An interactive mapping tool has been created to illustrate exactly where in the country is set to suffer most when national insurance contributions increase by 1.25 per cent, and the full effect of the energy crisis is felt – and how this will affect environmentally friendly living.

It comes as the research, carried out via OnePoll, shows adults worry some of the measures they’d need to take to be more eco-friendly are too expensive.

Switching to an electric vehicle is considered too pricey by 52 per cent of adults, while 45 per cent say it is harder to afford sustainably sourced food and drink.

Although many think they will still be able to buy things like reusable nappies and reusable period products.

And reassuringly, two thirds of adults say regardless of the rise in cost of living, they will try to continue their good sustainability habits as much as possible – although 51 per cent say they’ll be on the lookout for the cheapest way of doing so.

The spokesman for Essity said: “The good news is that people desperately want to do the right thing for the planet.

“And while this looks set to become harder than ever over the next few months, there are ways of keeping costs down.

“We have teamed up with environmental activist Ella Daish to pull together resources and tips on exactly how to live a sustainable lifestyle at a fraction of the price.”

Ella Daish said: “There are many small steps that employers can take to make the workplace a better space for staff and give it a positive atmosphere.

“Measures like making sure all dietary requirements are catered for in canteens and at events, to providing free period products in toilets, and letting workers make suggestions on changes they’d like to see in the workplace go a long way.

“It is important that we make workplaces as inclusive as they can be and by doing this everyone will feel seen and heard.” 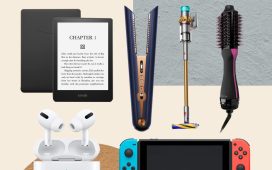 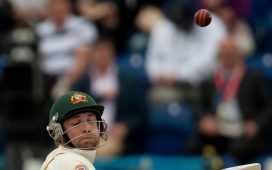