Ubisoft Gets Educational With ‘Rabbids Coding’

The Raving Rabbids are spectacular idiots. The volatile fuzzy mascots of the Rayman spin-off are dumber than Minions and twice as destructive. They steal garbage through toilets to build a tower to the moon. They’re dopes, and we love them for it. We love them so much we let them team up with Mario and not call the police.

So perhaps to make up for the twelve years and counting of Rabbids nonsense, Ubisoft is using the characters to help us get smarter for a change with Rabbids Coding.

Rabbids Coding is a free piece of education software coming to Ubisoft’s uPlay PC store next week on October 8. The game turns coding concepts into fun logic puzzles as young players write instructions to guide mind-controlled Rabbids. Move them through mazes or set them to perform certain loops to complete tasks. Plenty of other games have featured simplified coding as their main mechanic. But here’s hoping Rabbids Coding isn’t quite as brain-busting for young players as Human Resource Machine.

Rabbids Coding isn’t the only educational software Ubisoft has cooking though. Just a few weeks ago Assassin’s Creed Odyssey got a Discovery Tour mode peacefully guiding players through this massive virtual historical recreation of ancient Greece. Assassin’s Creed Origins got a similar mode for touring ancient Egypt. And as part of the same United Nations initiative encouraging next-gen consoles to fight climate change, Ubisoft is prototyping “Project Oikos.” This co-op game challenges you to maintain different animal populations in a changing global ecosystem.

For more on learning to code read these reviews of the best coding software on our sister PCMag.com 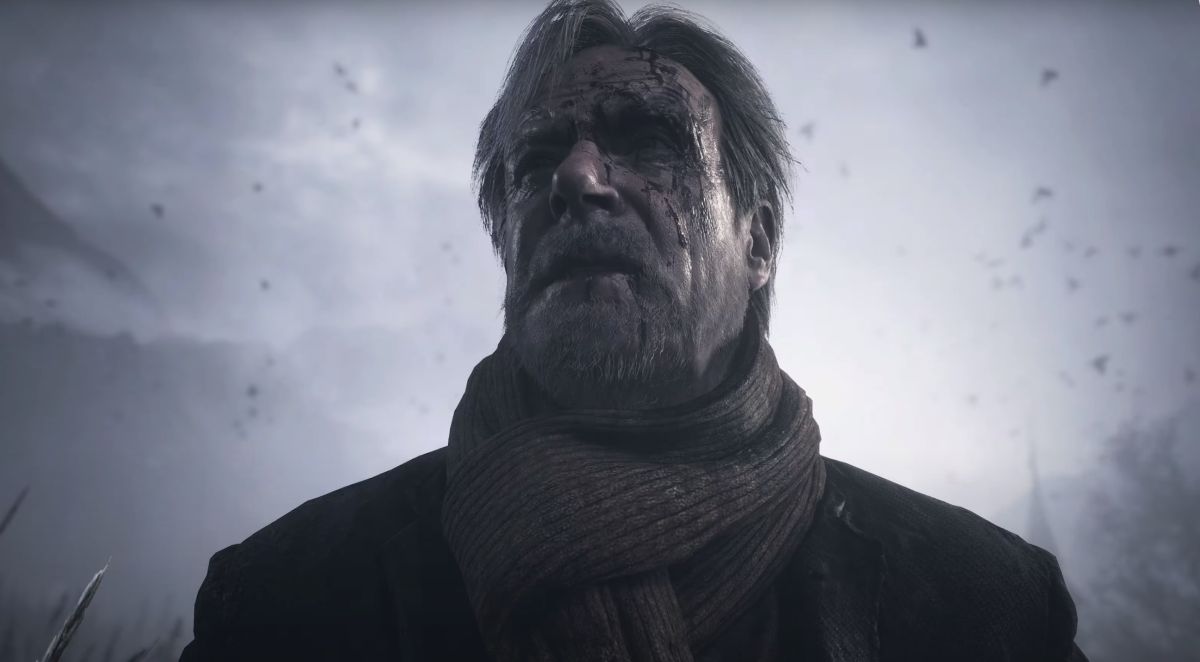 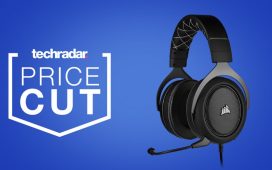 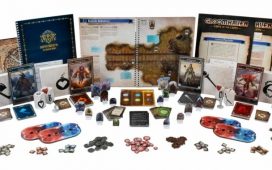 Gloomhaven: Jaws of the Lion makes the megahit more accessible 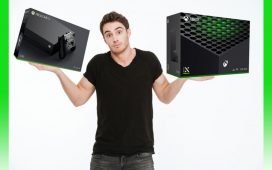 Bought an Xbox One X instead of an Xbox Series X? You probably only have yourself to blame 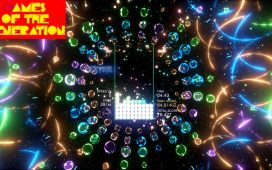 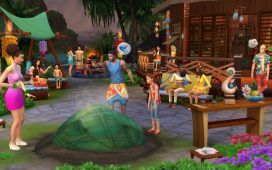 Book Excerpt: How to build a startup with a different measure of success — your own satisfaction