U.S. stocks were set to open higher on Tuesday, despite more pain for Asian markets from continuing Covid-19 concerns and a new round of selloffs in the technology sector amid fresh regulatory crackdown fears.

Investors appeared to be looking beyond global growth and Covid concerns as futures pointed higher.

futures were around 150 points higher, after the index slipped 97 points to close at 34,838 on Monday. Futures for the

were both indicating a start in the green.

Mounting fears over the spread of the Delta variant of coronavirus kept Asian stocks under pressure. China has tightened travel restrictions in a number of regions following outbreaks of the variant. The

stock plummeted as much as 10%, before recovering some ground in Hong Kong trading, after Chinese state media described online gaming as “spiritual opium” and “electronic drugs.” The Economic Information Daily article said many teenagers were addicted to gaming and called for restrictions on the industry.

The article has since been deleted and a regulatory source told the South China Morning Post it doesn’t represent Beijing’s official stance. However, Tencent then announced restrictions on the time minors can spend playing its popular “Honor of Kings” game, a move it said came following requests from the relevant authorities.

both slipped 8%, while mobile-gaming company

“Fears over Chinese regulatory interference aren’t going away, with Tencent the latest stock to slump on chatter about Beijing seeking to wield its power,” said Russ Mould, an analyst at AJ Bell.

“This is turning out to be one of the big stories of 2021 for global markets,” Mould added, pointing to the broader regulatory crackdown from China in recent weeks, “overshadowing what many people thought would the key focal point for Asia—namely a year of strong economic growth.”

European stocks were broadly higher as the German

The focus in the U.K. was on

which added buoyancy to London’s blue chip index with the stock up more than 5%. The oil major announced that it would raise its dividend and confirmed share buybacks after posting better-than-expected quarterly results. Underlying replacement cost profit—the adjusted earnings figure used by the company and watched most closely by analysts—was $2.8 billion, up from a $6.7 billion loss in the same period in the year prior.

in a $3.2 billion bet on messenger RNA (mRNA) innovations. The acquisition leads a transformative push to use the drug technology—which has been groundbreaking in the fight against Covid-19—across diverse treatments including immunology, cancer, rare diseases, and vaccines. Translate Bio shares surged around 30% in premarket U.S. trading.

In the day ahead, investors can expect economic data in the form of factory orders for June and motor-vehicle sales for July.

On the earnings front,

results are due alongside

See also  Big game investment outlook is mixed as demand and fear rise
Share on FacebookShare on TwitterShare on LinkedInShare on Reddit
techregisterAugust 3, 2021 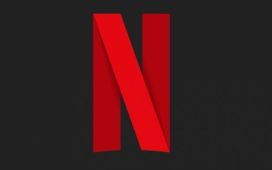 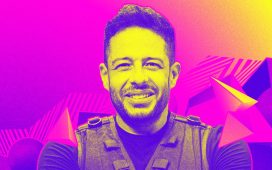 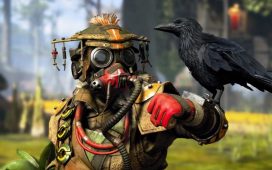 Apex Legends Is Getting New Events That Tell Its Story 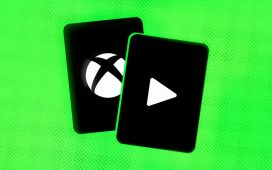 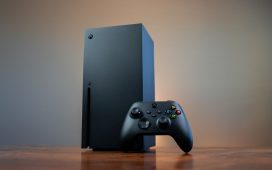