With recent SMMT figures stating that just 8 per cent of car sales are electric, new research from car finance broker CarFinance 247 has identified that two-in-five (37%) non-EV drivers don’t think their budget will ever stretch to an electric car. This was particularly felt by those whose current car was purchased used (43%), as opposed to new (28%).

As part of the study, 2,002 UK adult drivers* were shown a typical price of good-quality, used electric or hybrid cars, and asked when they thought they might be able to afford them, allowing time for saving or their monthly income to grow.

Louis Rix co-CEO of CarFinance 247, commented on the findings, “I would encourage anyone looking to buy a new or used car in the future to consider an electric one. But it’s clear from our research that there are still many of drivers who feel uncertain about EVs, in particular when it comes to their perceived costs. However, electric cars are not always as expensive as people think. You can pick up a good quality, used EV now for a very good price, and they retain their value too. With 2030 not far away, consumers can’t wait much longer to start exploring the options.”

A surprising finding, considering the seemingly high cost, was that the lower the annual household income, the more positive the participant was about electric cars. Of those with an income of less than 15,000 pounds sterling per year – minimum wage in the UK – more than half (54%) of the participants said that they either have or want an electric car. This was despite CarFinance 247 figures showing that, in 2019, the average cost of a used electric car (bought with finance) was 18,320 pounds sterling.

Those with a larger household income were less positive. Of all of the UK adults surveyed, one in five (21%) said they don’t like electric cars. Within this group, three-in-five (59%) respondents with an income of income of 75,000 pounds sterling or more per annum said that their dislike of EVs was due to cost, compared with just half (48%) of those who earn less than 15,000 pounds sterling a year.

Similarly, millennials were the age group who appeared to embrace electric cars the most, with 70 per cent of 18-34 years olds saying they have or want one. This declined the older the participant was, with those aged 65+ backing them the least, with just 3 per cent owning an EV. Surprisingly, however, a quarter of those aged 65+ said that they would actually like an EV (22%) but couldn’t afford one (24%).

Louis Rix said, “Our research shows young people are quite idealistic about electric cars, even though they might not yet be in a position to buy one. As a nation, it seems we become more reluctant to own an EV when we’re in a position when we could, in theory, cover the expense of one.”

“We weren’t expecting the older generation to embrace the prospect of EVs as much as they did, however, what’s concerning is that people who are at retirement age have the desire for an electric car but can’t afford one.”

CarFinance 247 provides car finance options to suit individual needs, approving loan amounts before you make a car purchase, to ensure you don’t get tempted into buying a car you can’t afford.

When asked if drivers knew and practised the other ways of driving more sustainably, 15 per cent still claim they weren’t aware of the negative impact of diesel petrol and 14 per cent didn’t realise driving slower or in a lower gear was a way to be more sustainable.

Louis Rix continued, “We were astonished that with all the noise in the media about diesel cars, some people are still unaware of the harm they are doing to our planet. If an electric car isn’t something you can afford in the near future, I would encourage everyone to do what they can to drive more sustainably in their current car, such as checking your tyre pressure, maintaining a steady speed, and exploring flexible working options to reduce your commute.”

To help everyone do their bit for our planet, CarFinance 247 has compiled a guide on how to drive in a more environmentally friendly way, even if you haven’t got an electric car. 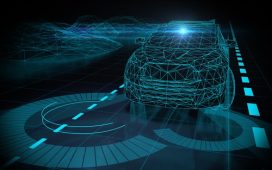 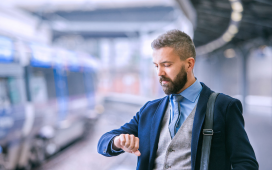 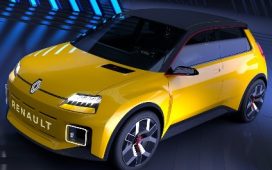 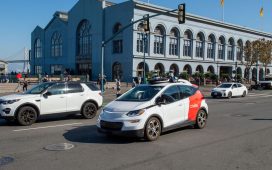 Microsoft teams up with Cruise on self-driving cars, chips in for $2 billion investment 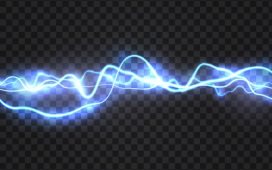 Electric Vehicles: Karma is a *itch 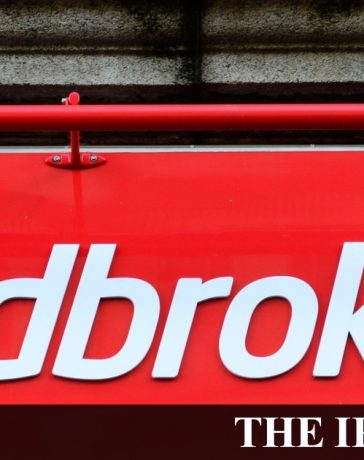 Tokyo Olympics 'unlikely to go ahead in 2021'