The Rajarajeshwarinagar police on Thursday arrested two persons and recovered six stolen mobile phones and three bikes worth ₹ 2.5 lakh from them.

The accused Chethan, 28 from Mailasandra, and his associate Gourav Kishan, 19 from Tyagarajanagar used to steal mobiles from passengers in crowded buses. The accused also moved around residential areas and stole bikes parked in front of the houses, the police said .

Based on the complaint lodged by a bike owner, the RR Nagar police analyased the CCTV footage and identified the accused. The police are now trying to trace the owners of the mobile phones . 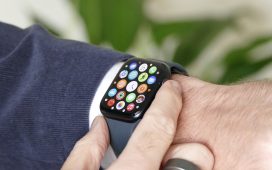 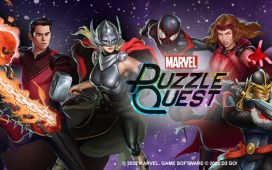