According to a report by MySmartPrice, the Redmi 9 Activ and Redmi 9A Sport are expected to be the variants of the Redmi 9 and Redmi 9A phones that are already selling in the country for almost a year.

The report says that the Redmi 9 Active could come equipped with an Helio G35 chipset. It may have a couple of memory and storage variants – including 4GB/64GB and 6GB/128GB.

The Redmi 9 Sport, on the other hand, could come with features similar to the Redmi 9 smartphone and may have a 5000 mAh battery pack, MediaTek Helio G25 chipset, a single 13MP rear camera and a 5MP selfie camera. It is expected to come in a couple of variants – 2GB/32GB, and 3GB/32GB and a Metallic Blue colour option.

Though the launch date is not clear as of now, the report says that these two entry-level smartphones could be introduced in the market soon. While it is understandable that Xiaomi wants to re-launch a couple of old and affordable phones for the entry-level segment to compete with Jio’s budget phone, it would’ve been helpful if the company used a unique branding for these devices to avoid any confusion with the Redmi 10 series. That said, we will have to wait for the official launch for more clarification. 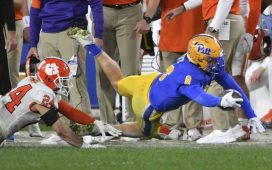 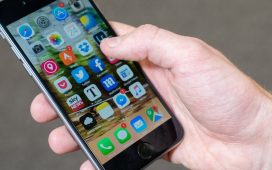 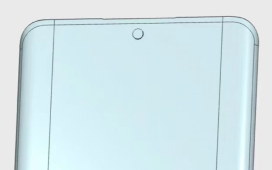 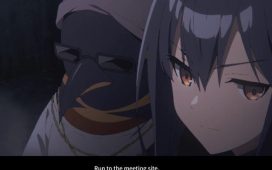