Okay, so there are probably a few kinks in Twitter’s new ‘Tip Jar‘ system that it needs to iron out yet.

Launched in broader test mode yesterday, with a range of ‘creators, journalists, experts, and nonprofits’ getting access to the tool, Twitter’s new Tip Jar button on profiles aims to provide another way for users to generate income from their Twitter efforts, with all the proceeds, at least at launch, going direct to the creator (minus payment platform fees). 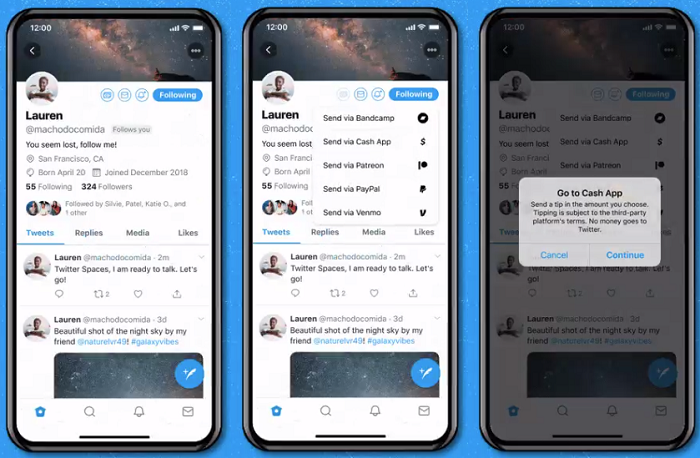 Which seems pretty straightforward, potentially beneficial – a new way for users to do more to help their favorite tweet creators, who might well be doing it tough at the moment due to the ongoing impacts of the pandemic.

I mean, other platforms have tip jar options, so it’s nothing new. Should be all fine. Right?

Well, there are a couple of significant issues at present.

The first, as noted by cybersecurity expert Rachel Tobac, is that people may well be inadvertently sharing their personal address when they provide a ‘tip’ and they pay via PayPal.

Huge heads up on PayPal Twitter Tip Jar. If you send a person a tip using PayPal, when the receiver opens up the receipt from the tip you sent, they get your *address*. Just tested to confirm by tipping @yashar on Twitter w/ PayPal and he did in fact get my address I tipped him. https://t.co/R4NvaXRdlZ pic.twitter.com/r8UyJpNCxu

So when the user you’ve donated to gets the PayPal receipt, it may have your personal address right there – which seems like a fairly significant privacy concern.

Following Tobac’s discovery, Twitter quickly responded, saying that it would update its process:

We’re updating our tipping prompt and Help Center to make it clearer that other apps may share info between people sending/receiving tips, per their terms.

So Twitter says that it’s a PayPal issue – the problem, as PayPal communicates in its terms, is that when people are receiving payments through the platform, they either select a “goods and services” payment, where their address is shared, or they select “friends and family” payment, in which their details are not submitted.

So if you have a business PayPal account, you’re probably going to be sharing your address info with whomever you make a Twitter tip to. Twitter will no doubt be working to address this, but that’s a fairly significant early hiccup, which it’ll need to update before a broader roll-out.

The other major problem that users have found with Twitter’s new Tip Jar button is that it’s just as easy for people to request a payment through the process as it is for them to make one. 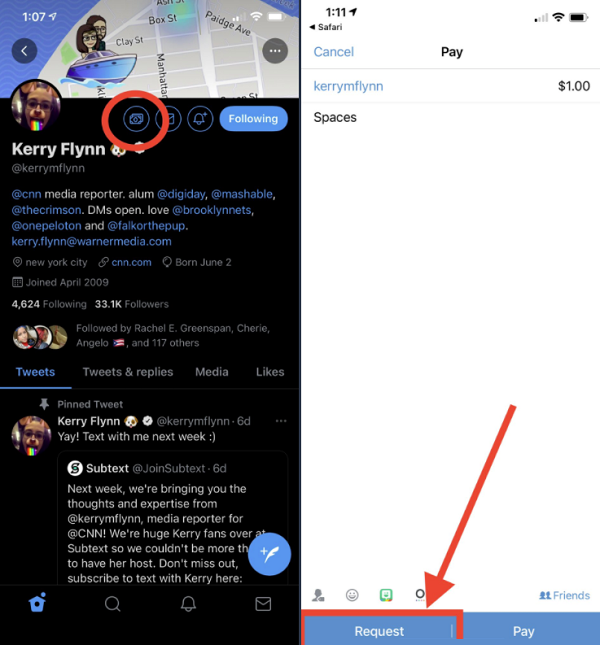 As you can see in this example, posted by Robert Martin, because the Tip Jar process is simply connecting users through to these third-party payment platforms, it doesn’t define exactly whether this is to send or receive money systematically. It therefore gives users the option to choose one or the other. I tested the same through PayPal, and it did indeed give me the option to request money from the user.

As you would expect, that’s already lead to profiles with the new Tip Jar button getting a flood of requests from users trying to trick them into paying out. That, alone, could make it an extremely annoying function. Twitter can likely solve this by working with the payment platforms to improve the system here, and they’ll definitely need to, because if they don’t, 90% of the button’s usage is going to end up being for the opposite of its intended purpose.

The Tip Jar proposal in itself is an interesting option, and another element in Twitter’s broader effort to provide more financial incentive to keep creators tweeting, which could definitely help in boosting on-platform engagement. And it is in test mode. Twitter hasn’t gone to a full roll-out as yet, as it needs to sort out any potential problems, so the fact that these issues have been detected now is, in some ways, exactly what’s supposed to happen at this stage.

But it is a little concerning that as Twitter moves into financial transactions, that it’s overlooked some fairly significant details.

It’s all part of the process, I guess, and Twitter will no doubt update its Tip Jar system soon. 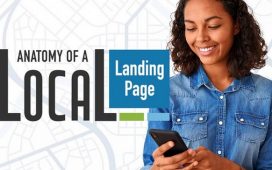 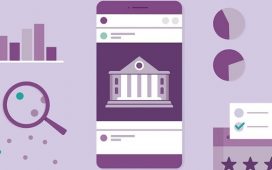 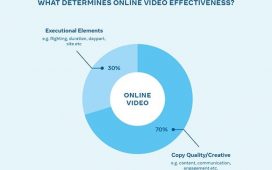 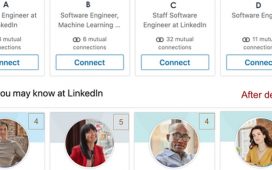 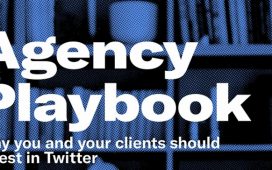 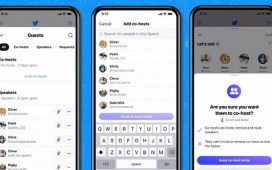