Turns on your smartphone’s flashlight by shaking it 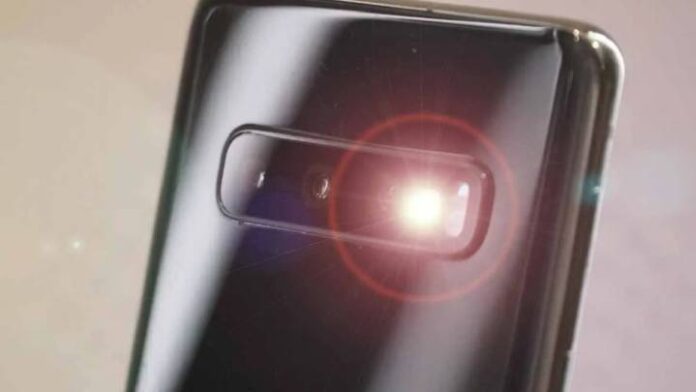 One of the functions that does not go unnoticed in every smartphone is the flashlight. At first, an application was needed to circumvent the operation of the LED lamp that acts as a flash on the camera.

Now this function is integrated as one more tool of the system, such as the calculator or the clock if we start to compare. But it is true that there are those who like to do everything quickly and with a simple gesture activate a function, which is why we show you an app to turn on the flashlight of your smartphone with a gesture.

So you can activate the flashlight with a single gesture

The smartphone is a very complete tool that not only focuses on the amount of features it has when you install an application. The most common are just one click away and some we have mentioned before. But today we want to focus on one that is very useful when you have a power failure at home, for example, when you need something to illuminate and for that you have your mobile. Some terminals use the screen as a flashlight, but the vast majority use the flash LED.

It is true that this feature is very simple to use, as well as looking for it and pressing a button. But we are at a time when doing a simple task with a gesture is possible, such as turning on your smartphone’s flashlight by shaking it. For that you need another application called Shake for users of an Android device: flashlight and camera. It is available for free, so you do not need anything more than to press a button to have it in your terminal.

Once this is achieved, you must calibrate the application, since it will respond to the force with which you shake the mobile. With two shakes it will be enough for the light to turn on and you have some lighting where you are. To turn it off you need to do exactly the same, so that you will not have to re-unlock the mobile and look for the function to have some of the light in the room when it is missing. 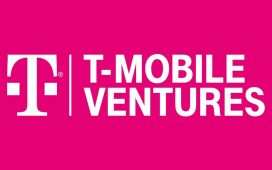 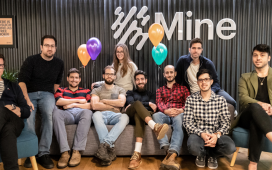 Data privacy startup Mine raises $9.5 million and expands to the U.S. 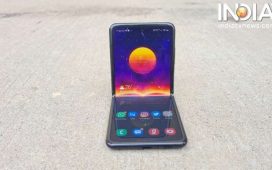 Samsung working on a smartphone with pop out display 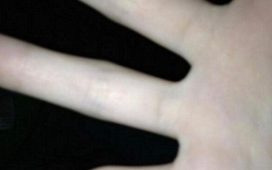 Do YOU have ‘smartphone pinky’? Expert warns of new side effect after video goes viral 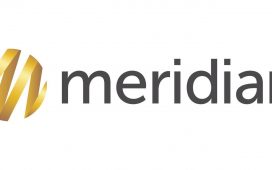 Patriots offensive line is changing on the fly – Enterprise News

UMG IPO/Vivendi: not going for a song

National Drug Take-Back Day is this Saturday. Heres where you can turn in unwanted medicines in Plymouth County. – Enterprise News

Datto Launches As ‘MSP’ on NYSE; Shares Trade At $27