Tullow Oil said on Wednesday it plans to generate $7 billion (€5.9 billion) of cash over the next decade, as its new chief executive seeks to convince investors and creditors the group can reduce its debt burden as it focuses on its key oil-producing projects in Ghana even if oil prices remain low.

The Irish-founded company, saddled with about $3 billion of net debt, said it would consider further assets sales, having completed the $575 million disposal of its Ugandan assets earlier this month.

Still, it signalled that it will not entertain fire sales as it outlined plans to pursue an “innovative approach” to deliver oil from its Kenya prospects – where it stalled plans for a stake sale earlier this year – amid low oil prices.

The company, led since July by Rahul Dhir, said that it was also looking to “unlock value” in its South American exploration portfolio.

However, the focus of Mr Dhir’s new strategy and plan is on the substantial potential within Tullow’s large resource base associated with its producing assets where there is extensive infrastructure in place. In Ghana, for example, Tullow has produced just 400 million barrels of oil from 2.9 billion barrels of oil in place. This equates to 14 per cent.

“Assuming an oil price of $45 per barrel in 2021 and $55 per barrel flat nominal from 2022 onwards, and with over 90 per cent of future capital expenditure focused on the group’s West African producing assets, Tullow forecasts it will generate circa $7 billion of operating cashflow over the next 10 years,” Tullow said in a statement ahead of a series of investor presentations.

“After capital investment of c. $2.7 billion, there will be c.$4 billion cash flow available for debt service and shareholder returns.”

Tullow said it plans to reduce its net debt to 1.2 times earnings before interest, tax, depreciation, amortisation and exploration, “while retaining appropriate liquidity”.

The ratio stood at 3 at the end of at the end of June, with the company warning in its interim report that its scheduled repayment of $650 million of senior debt in April 2022 could lead to a “liquidity shortfall” as its financial projections are tested next January and March for 18-month periods under the terms of its main lending facility.

“Since joining Tullow in July 2020 I have been deeply impressed by the strength of the group’s assets, especially in Ghana. Following hard work by our team, and with input from our partners and external experts, we have a clear strategy and plan for the next 10 years,” said Mr Dhir.

“The plan focuses our capital on a deep portfolio of short-cycle, high-return opportunities within our current producing asset base and will ensure that Tullow can meet its financial obligations and deliver material value for our host nations and investors.”

Tullow Oil’s shares have fallen by more than 90 per cent in the past year and a half, with 2019 seeing exploration disappointments in South America, production problems in Ghana and the exit of its then chief executive and exploration director. Covid-19 served to hit oil prices this year, with Brent crude oil falling from almost $69 a barrel in January to just over $20 in April, before recovering somewhat to just over $48 currently. 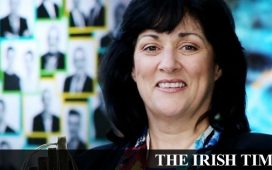 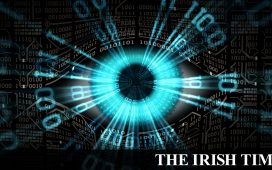 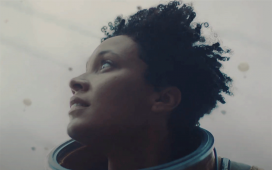 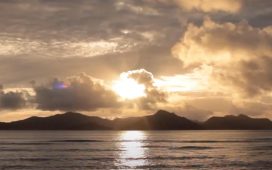 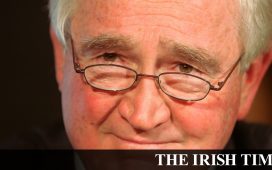 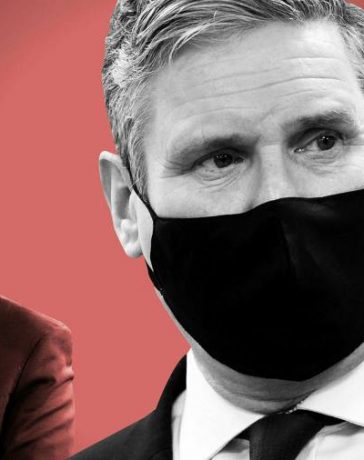