President Donald Trump said Thursday in a video he’s focused on “ensuring a smooth, orderly and seamless transition of power” after violence broke out a day earlier when his supporters stormed the US Capitol.

Trump’s remarks, which were shared on Twitter, came after the social media site locked his account for at least 12 hours following three tweets that violated the company’s rules against interfering in elections or other civic processes. In the tweets, Trump pushed false claims about election fraud, a bogus grievance the president repeated for weeks. The riot temporarily halted the congressional process of certifying Joe Biden as the next US president. Other social networks such as Facebook locked his account indefinitely.

In the video, Trump said he still believed the US should reform its election laws to verify the identity and validity of voters. He also criticized people who stormed the US Capitol on Wednesday.

“The demonstrators who infiltrated the Capitol have defiled the seat of American democracy,” he said in the video. “To those who engaged in the acts of violence and destruction, you do not represent our country.”

Thursday’s taped statement came a day after Trump released another taped statement in a tweet — one of the three deleted — that told the rioters to go home, referring to them as “special people,” while continuing to circulate false claims of voter fraud, as he has done for months. “We love you,” he said in the previous video.

Since then, a growing chorus of lawmakers has called for Trump’s impeachment and removal of power by invoking the 25th Amendment, on the grounds of provoking the mob to break  into and deface the US Capitol.

Read more: Will Trump be impeached a second time? What to know and where the situations stands

In the past, Twitter has placed a public interest notice over Trump’s tweets for glorifying violence,  a label that limits the spread of the tweet. Trump has more than 88 million followers on Twitter, allowing him to reach a massive audience online.

“Our public interest policy — which has guided our enforcement action in this area for years — ends where we believe the risk of harm is higher and/or more severe,” Twitter said. 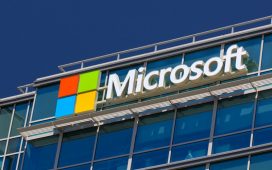 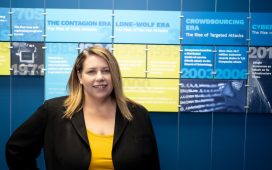 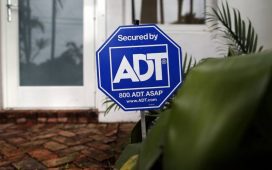 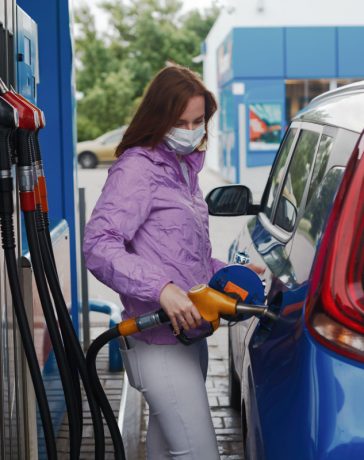