Republicans lost both Senate races in Georgia on Tuesday, losing control of the Upper Chamber, and you don’t have to be Karl Rove to understand what happened.

If you want to win, don’t tell voters that their votes don’t matter. Don’t have a President tell his voters that the last election was stolen, that Georgia Republicans were complicit in the theft, that GOP Senate leaders don’t care, and then expect those same voters to turn out in the Senate runoffs after a rally and a few tweets.

cost Republicans the Senate by making the two Georgia runoffs a referendum on himself. The races should have been a referendum on blocking Democrats from controlling all of Congress and the executive branch. But that message was obscured, if not obliterated, by Mr. Trump’s insistence on telling voters day after day that he was cheated in November—no matter the lack of credible evidence or plausible path to victory.

The Georgia election details prove this point. Turnout was down from November as expected in most places. But it was down more in Trump areas than in Democratic strongholds. The suburban voters who rejected Mr. Trump in November also didn’t return to support GOP incumbents

Neither Republican was a strong candidate, but in November Mr. Perdue beat Democrat

Mr. Trump also hurt Republicans by stumping for $2,000 in Covid relief checks after the GOP Senate had voted for $600. The President’s negotiators had signed off on the $600, but Mr. Trump seemed bent on punishing GOP Senate leaders

for not endorsing his fanciful bid to overturn

In essence, Mr. Trump gave away control of the Senate to the Democrats with acts of political egotism. And that’s the generous interpretation. The more cynical one—and plausible given his political character—is that Mr. Trump wanted Republicans to lose the Senate to show they couldn’t keep power without him.

As expected, Mr. Trump is blaming everyone else for the Georgia debacle. He says Mr. McConnell should have signed off on the $2,000 checks. But Mr. Trump (aided by

) elevated the issue for Democrats

and Mr. Ossoff to exploit.

and Secretary of State

for not finding enough votes to overturn the November result, as he lobbied and threatened in his now famous phone call to Mr. Raffensperger. But Mr. Trump is the one who picked the fights that divided Republicans and dominated the news. Polling began to turn negative for the two GOP Senators in late December as Mr. Trump escalated his intra-party brawling.

These defeats didn’t have to happen. Voters in November ousted Mr. Trump, but they also narrowed the Democratic House majority and reduced the GOP Senate majority by only one net seat though Republicans were defending more swing states. That was before Georgia, a state where Republicans hadn’t lost a Senate seat since 2000.

READ  A Film Showdown to Substitute for Sports

The 2020 results in total show the limits of the Trump coalition. He hasn’t inspired a new multi-racial, middle-class majority. For every working-class, rural voter he’s attracted, he has lost votes in the suburbs. That cost Republicans control of the House in 2018, and in 2020 it cost them the White House and now the Senate.

The country will soon endure the consequences, and they are likely to be considerable. With control of the Senate and the House, Democrats can write a budget without having to compromise with Republicans. They can raise taxes through budget reconciliation.

They can repeal Trump Administration deregulatory rules made final since mid-August with a simple majority vote. They can confirm nominees and judges on party-line votes. And that’s without repealing the 60-vote legislative filibuster rule. They can and will block any Congressional oversight of the Biden Administration, and the media will fall in line.

National policy will move sharply to the left—along the arc of Sacramento, Springfield and Albany. Joe Biden will be less inclined, and less able, to resist his party’s progressives, who will be even more emboldened after the Georgia victories.

We hope Republicans keep Mr. Trump’s contribution to these defeats in mind over the next two years as their taxes and energy costs rise, as woke cultural mandates rain down from Washington, and as more of the economy comes under political control. By his destructive behavior, especially since his defeat, Mr. Trump has erased much of his own legacy. 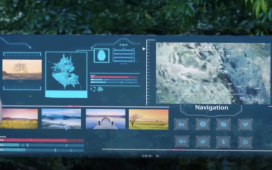 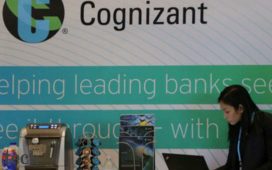 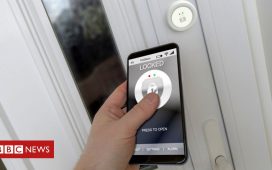 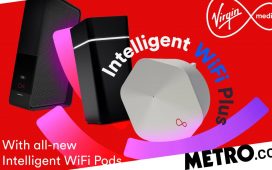 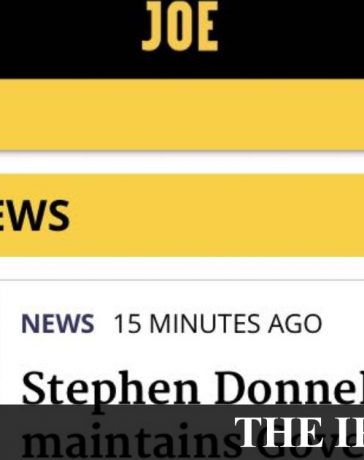