Trump, Biden and a Media ‘Secret’


Why do so many

voters believe his claim that he won the fall election, despite states declaring that he didn’t and numerous judges rejecting his lawsuits? Perhaps it’s because some Trump conspiracy theories about the nation’s political establishment turned out to be true. The Obama administration really did spy on Mr. Trump’s campaign and media outlets really have been out to get him. Therefore many Trump voters resist acknowledging the duly certified victory of

Thiel Capital’s Eric Weinstein writes on Twitter that almost everyone he knows sees either “two conspiracies against Trump or zero.” He adds:

I see only one conspiracy against him to date and it’s not fungible. His behavior is outrageous but those pointing it out as unethical have been compromised themselves by hatred.

In a separate tweet, Mr. Weinstein writes about the media:

Yes they have conspired against him at every turn. But IT’S NOT FUNGIBLE. The anti-Trump media conspiracy is not a vote counting conspiracy. He can’t cash in one to win the other.

Speaking of the media, Mark Finkelstein at NewsBusters writes:

With the liberal media apparently feeling confident that President Trump will be leaving office, they seem to be acknowledging inconvenient truths about the president that they have kept buried for the last four years.

CNN’s Fareed Zakaria recently acknowledged “the dirty little secret” that the Trump administration “was pretty tough on the Russians. They armed Ukraine, they armed the Poles. They extended NATO operations and exercises in ways that even the Obama Administration had not done. They maintained the sanctions.”

In other words, much of the network’s programming since 2016 has been false and misleading. Now they tell us!

Of course the effort to delegitimize the Trump 2016 victory was not limited to media outlets. The Obama Administration misled a federal court and turned the surveillance powers of the federal government against the party out of power. This week the White House announced that the President will present the Medal of Freedom to the Republican lawmaker who uncovered much of the abuse:

In 2017, Congressman [Devin] Nunes launched an investigation into the Obama-Biden administration’s misconduct during the 2016 election – and began to unearth the crime of the century. As a result of his work, he discovered that the infamous Steele Dossier was funded by the Clinton campaign and the Democratic National Committee…

Congressman Nunes pursued the Russia Hoax at great personal risk and never stopped standing up for the truth. He had the fortitude to take on the media, the FBI, the Intelligence Community, the Democrat Party, foreign spies, and the full power of the Deep State. Devin paid a price for his courage. The media smeared him and liberal activists opened a frivolous and unjustified ethics investigation, dragging his name through the mud for eight long months. Two dozen members of his family received threatening phone calls – including his 98 year old grandmother.

is a public servant of unmatched talent, unassailable integrity, and unwavering resolve. He uncovered the greatest scandal in American history.

A reader who believes that Joe Biden won the 2020 election observes:

The Left needs to accept the fact that too many of the things they told us could not possibly be true turned out to be true—right up to calling him a liar for saying there would be a vaccine. And now they expect normal people, who don’t follow politics 24/7… to simply believe them that everything is on the up and up. You know, just like the FISA investigation.

Everyday people are expected to be able to understand that, even though they see a bag of votes discovered here, and an irregularity there, that these are isolated incidents and don’t define the entire system. And journalists look down on these people and their cognitive biases. And then these same journalists see a George Floyd video and are ready to dismantle police departments!

Speaking of the controversies over law enforcement that roiled the country last summer,

reports in the Milwaukee Journal Sentinel:

…Blake is now home after months of hospitalization and rehab, his attorney said.

He is serving two years probation after reaching a plea agreement on the charges that resulted in the attempt to arrest him for violating a restraining order Aug. 23.

Blake had been charged a month earlier with third-degree sexual assault, a felony, and two misdemeanors, trespassing and disorderly conduct, in connection with an altercation at his girlfriend’s home several weeks earlier. Under his deal with prosecutors, Blake pleaded guilty to two misdemeanor counts of disorderly conduct involving domestic abuse.

The Chicago Tribune has more on the shooting that preceded a wave of violent protests last summer:

Blake’s shooting happened about 5 p.m. Aug. 23 after police received a call from a woman who reported that her boyfriend was present when he was not supposed to be, according to the Wisconsin Department of Justice. At the scene, Officers Sheskey and Vincent Arenas both unsuccessfully used Tasers, state authorities have said.

In footage shared online, Blake walks from the sidewalk around the front of an SUV to the driver-side door as officers follow him with their guns pointed. As Blake opens the door and leans into the SUV, Sheskey grabs his shirt from behind and opens fire while Blake has his back turned. Three of Blake’s children were in the vehicle.

The state Justice Department wrote that a knife was found on the driver-side floorboard of the vehicle. The department wrote in a statement that, “Mr. Blake admitted that he had a knife in his possession.” It was not clear from the statement whether state authorities believed the knife posed any threat to officers or anyone else.

An attorney for Sheskey and the Kenosha police union said the officer believed Blake was trying to abduct one of the kids and he fired because Blake started turning toward him with the knife.

Mr. Graveley said the key question in the case was whether officer Rusten Sheskey, who is white, had a reasonable belief that he or someone else was in danger when he fired the shots at Mr. Blake in the Aug. 23 shooting that left Mr. Blake, a Black man wanted on a felony warrant, paralyzed from the waist down.

Mr. Freeman is the co-author of “The Cost: Trump, China and American Revival.”

(Teresa Vozzo helps compile Best of the Web. Thanks to Mark Zoeller.)

READ  Quantum Mind: Who's in the race for quantum supremacy?
Share on FacebookShare on TwitterShare on LinkedInShare on Reddit
techregisterJanuary 6, 2021 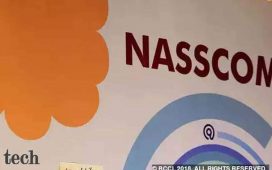 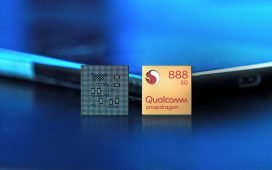 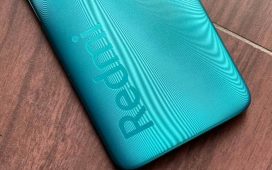 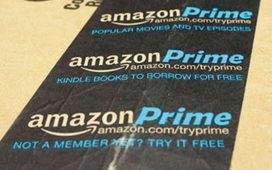 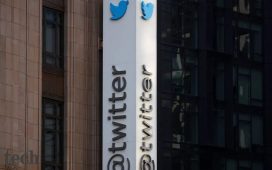 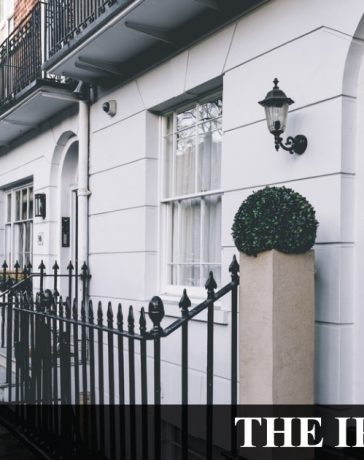