Trump and Joe Biden are both campaigning today in Minnesota, a state that Hillary Clinton won by just 1.5 points in 2016.

The president will speak at a “Great American Comeback” event in Bemidji, and Biden will travel to Duluth for a tour of a union training center.

This is Joan Greve in Washington, taking over for Martin Belam.

The AP has spoken to more migrant women who say they were operated on without their informed consent by a gynecologist, Dr Mahendra Amin, at an immigration detention center in Georgia.

An Associated Press review of medical records for four women and interviews with lawyers revealed growing allegations that Amin performed surgeries and other procedures on detained immigrants that they never sought or didn’t fully understand. Although some procedures could be justified based on problems documented in the records, the women’s lack of consent or knowledge raises severe legal and ethical issues, lawyers and medical experts said.

Amin has performed surgery or other gynecological treatment on at least eight women detained at Irwin County Detention Center since 2017, including one hysterectomy, said Andrew Free, an immigration and civil rights lawyer working with attorneys to investigate medical treatment at the detention center. Doctors on behalf of the attorneys are examining new records and more women are coming forward to report their treatment by Amin, Free said. 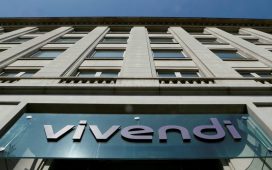 UMG IPO/Vivendi: not going for a song 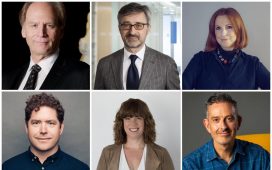 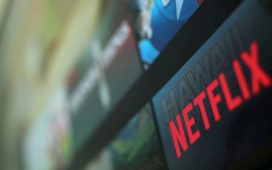