Warhammer Fantasy has always excelled at the catastrophic. Its grimdark world isn’t just full of heinous monstrosities, they’re practically baked into its bedrock. It’s a setting that forever hangs on the edge, as unceasing legions of bloodthirsty daemons, feculent spawn, and debaucherous sadists threaten all mortal life. Total War: Warhammer 3 looks to lose none of that dark grandiosity. In fact, the game dials it up even further.

Playing an eight-hour, hands-on preview of the game’s new Cathay and Daemons of Chaos faction, it quickly becomes clear that Creative Assembly has set its sights higher for the third installment of the series. The familiar sandbox system for which Total War has become renowned remains intact, but it’s overshadowed by a greater emphasis on framed, focused campaigning. There’s a narrative edge this time around, and one from which you can’t escape.

I begin by trying my hand at the Daemons of Chaos. A potpourri of evil, this lot amalgamates every Chaos faction into one big hodgepodge of daemonic blight. While the forces of the four Chaos gods – Nurgle, Khorne, Slaanesh, and Tzeentch – are usually played separately in the campaign, this faction hands you all of them, letting you march crimson Bloodletters alongside pestilent Nurglings. It leans into one of the best parts of the Total War: Warhammer series – its color, its bombast, and the sheer silliness that isn’t seen in the series’ historical titles.

This new faction is also one of the most varied. FIlling out your armies with whatever units take your fancy allows for a level of customization that hasn’t been seen in any previous Total War game. At one end of your empire, you might be fielding a force predominantly made up of Tzeentch’s Horrors, Flamers, and other mutated creatures. But a few settlements away, another army of yours can be full of Beasts of Nurgle and Khorne Flesh Hounds. I found half the fun was building Chaotic combinations to field in battle, seeing which paired well together, and which made for the strangest result.

This customization is the name of the game when it comes to the Daemons of Chaos. Fronting your legions is your very own Daemon Prince, a scion of the Ruinous Powers that can be outfitted with weapons, armor, and even body parts of your choosing. As you conquer settlements and complete missions on the campaign map, you’ll earn favor with the four Chaos gods, choosing which to devote your affection towards. Earn enough favor, and you’ll not only unlock new units of that god’s roster to add to your armies, but also new heads, arms, and tails with which to mutate your Daemon prince for passive buffs and cooldown abilities. They make for big changes, majorly affecting how your Lord plays in battle as well as how they look.

Warhammer’s always been an excuse to play dress-up and the daemonic bodybuilding gimmick here goes some way to imitating the tabletop game’s model building. But I quickly became overloaded with choice. You unlock new accoutrements at such a rate that it feels like a slog to sift through every option. In my playthrough, I felt better throwing my hands up in surrender, before picking an outfit that had aesthetic nous rather than any tactical thought behind it.

On the other side of the map lies Cathay, a faction that’s almost as new to Total War as it is to the Warhammer franchise. Besides some fleeting mentions in the Warhammer lore, Cathay never received a rulebook or miniatures and has become one of those notorious ‘what could have been’ factions among players. Creative Assembly’s interpretation is really the first official implementation of the faction to date.

And it’s a good one. Building on all the usual tropes of Chinese mythology, Cathay won’t win any fantasy awards for originality, but it does stand out as unique in the world of Warhammer. The only other human faction in the game besides Kislev, it’s halfway between an ordinary medieval army and a dunk in a wild storybook. Infantry march alongside armored gunners, while huge Terracotta Sentinels tower above. Flying war machines rain cannonballs and fire from above, and, to fit the Chinese theme, its Lords can transform into serpentine dragons.

On the campaign map, Cathay will be familiar to those who’ve delved deep into other Total War games. While the Daemons of Chaos are encouraged to constantly wage war in every direction, Cathay’s position on the map calls for more strategic conquering. At the start of the preview, the forces of Tzeentch were hammering away at the vital wall separating my mortal lands from the Chaos wastes beyond, while rebels were decimating my settlements from within. I needed to shore up support at home – either diplomatically or through force – while keeping the tide of Chaos at bay.

Other mechanics add variety. Every aspect of Cathay’s development, including building construction and progress along its rather linear tech tree, is governed by ‘harmony,’ and every action you take on the campaign map will push its harmony meter towards either ‘Yin’ or ‘Yang.’ The trick is to strike a balance. At times, it will work out splendidly, as you find harmony has righted itself, granting all your units vital buffs for an upcoming battle. At other times, you might be pushed into a course of action you’d have rather avoided – maybe spare an enemy settlement – as you desperately try to keep harmony in balance to avoid suffering its penalties.

If it sounds like Cathay provides less of the sandbox strategy experience that many Total War fans are used to, that’s no coincidence. Total War: Warhammer 3 is far more framed than its predecessors. It focuses on a central campaign that can be played in any way, but pushes you towards a single objective regardless of which faction you pick.

While you’re conquering the mortal world, rifts to the Realm of Chaos will periodically appear across the map. They act as gateways to previously inaccessible, discrete areas themed around the Chaos gods. Send your armies through, and fight whatever marauding warbands lie waiting on the other side, before eventually making your way to a final stronghold and duking it out with a Chaos champion. Do that four times (one for each Chaos god), and you’ll unlock the campaign’s endgame.

These rifts function something like dungeons in classic RPGs. They’re short, self-contained, and totally cut off from the rest of the game. In my time with the preview, they appeared on the map around turn 35, after which point every faction dropped their previous goals and descended onto the gateways in force. They not only punctuate the campaign but set its cadence. After all, your conquest on the main map means very little to your wider success. If you’re not prepared to enter the rifts when they appear, you can kiss goodbye to any chance of successfully completing them before your opponents.

The real benefit, or monotony, of such an objective-focused campaign will only be seen at launch. But in my short time with the game, I found its linear elements gave me direction, without undermining the creative sandbox gameplay that makes conquering so fun.

You’d be hard-pressed to find many Total War: Warhammer fans that aren’t excited for this next installment. Through my hands-on session, I found it played to all the strengths of the series, embracing the vivacious grimdark fantasy setting while shaking things up through a new focus on framed, directed campaigning. The sheer novelty of commanding legions of daemons in battle didn’t wear thin across my eight hours; now we’ll have to see whether it can last for 80. 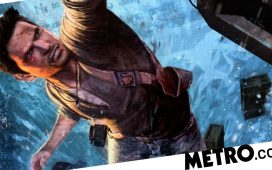 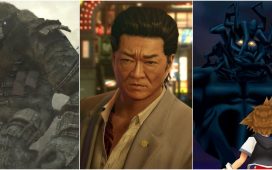 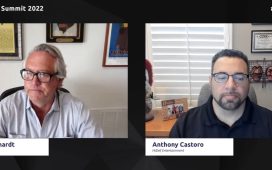 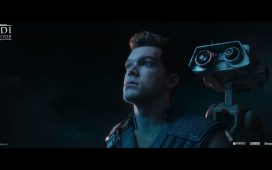 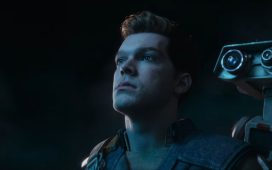 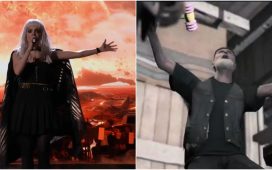 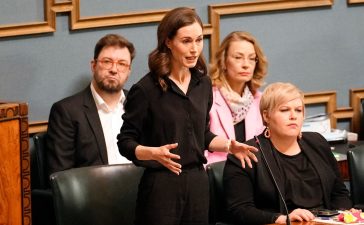 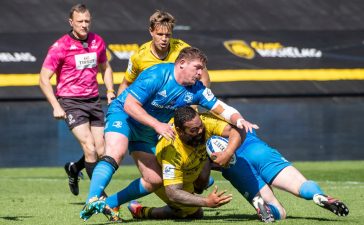 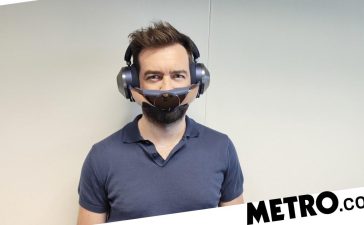