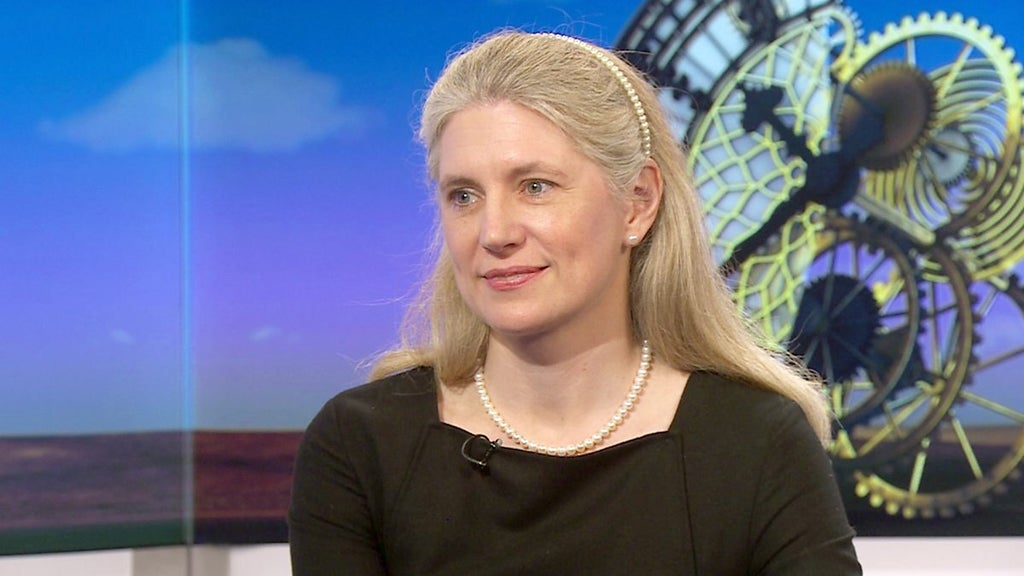 A Conservative peer who helped set up the universal credit system has called on the government to urgently increase benefits in line with inflation as the cost-of-living crisis bites.

Baroness Philippa Stroud, a former adviser to Iain Duncan Smith, also told The Independent the £20-per-week uplift, which was removed last autumn, should be restored by the Treasury.

“We’re sitting on a cost-of-living crisis, we have the opportunity to intervene, we have done so in the past under difficult situations when it affected everybody,” the Tory peer said.

“But if governments have a responsibility to do anything it is to act on behalf of vulnerable people. This is a moment to do that”.

On Wednesday it was revealed that inflation soared to 9 per cent — for the first time in 40 years — in the 12 months to April, as the chancellor admitted: “The next few months will be tough”.

Last month, however, Mr Sunak came under intense fire for rejecting calls to raise benefits by more than 3.1 per cent — a figure based on inflation rates in September 2021 — as prices surged. Without ministerial intervention, benefits will not be increased again until April 2023.

Speaking to The Independent, Lady Stroud, the CEO of the Legatum Institute think-tank, said: “I just genuinely think the benefits should be uprated in line with the current inflation — they should be brought forward.

“I know the legacy benefits are much harder to do,” she added. “You could do a one-off payment for the equivalent value for those on legacy”.

Without action, Lady Stroud said households with people on out-of-work benefits, who have disabilities, and those who are single parents with young children “will have to start making choices”.

Last year, the Conservative peer was among a chorus of voices urging the government not to remove the £20-per-week uplift to universal credit — a measure introduced at the onset of the Covid pandemic.

She stressed the initial introduction of the uplift was a “recognition that the levels of welfare are too low”, adding: “If it wasn’t right for groups of people during Covid, it can’t be right now.”

“The fact we were able to bring it in so swiftly at the time of the pandemic demonstrates just how easy it would be to restore it now”.

“It’s now or never; now is the time for government to act. Urgency is required, people can’t wait to the November budget to pay their bills,” he said.

Speaking on Friday amid pressure to alleviate the pressures on struggling households, Mr Johnson told reporters he was “not going to pretend we can magic away every single expense that people are going to face as a result of the global spike in energy prices.”

But he added: “Be in no doubt, this will come down, we will get people through it. We will use the firepower we’ve built up to put our arms around people just as we did during the pandemic”.