With college football’s 2022 spring season in the rear-view mirror, recruiting is again the focus in Lubbock as the Red Raiders prepare for the first campaign under Joey McGuire.

The noted Lone Star State legend hit the ground running in recruiting in the fall and has carried over the momentum towards the recruiting class of 2023 in putting together the biggest class in the country to date.

Under McGuire, the Red Raider recruiting momentum is hitting full force, and as a result, the program is in the mix for some of the top names around the state of Texas and beyond. Stick with Red Raider Review for all of the latest updates in recruiting below:

One of Texas Tech’s top transfer targets has come off the board.

Jermayne Tauinaola Lole, the Arizona State defensive lineman who was supposed to take an official visit to Lubbock the weekend of May 27, announced a verbal commitment to Louisville on Friday.

It came one week after Lole was on campus with the ACC program, effectively cancelling the trips to UF, Tech and Oregon. There was also chatter he could wind up back at Arizona State, but for now the experienced Pac-12 player will play ball in the ACC.

Texas Tech has offered 2024 cornerback recruit Bernard Causey from John F. Kennedy High School. The 6-0, 160-pounder is a native of New Orleans, Louisiana and has also received offers from UL-Monroe and UTSA.

The University of Alabama has offered current Texas Tech commit Calvin Simpson Hunt. The Waxahachie, Texas native committed to Tech back in November and is one of the more highly regarded cornerback commits at 6-0, 175-pounds.

Commits are, of course, allowed to change their minds up until signing day, but Simpson Hunt has given no indication that he’s going to move his commitment.

While McGuire and company are known for hitting the high school recruiting trail hard, the NCAA transfer portal has become a strong supplement for new coaching staffs and long-tenured college coaches alike.

Texas Tech is playing in the mix more and more into the New Year, and an All Pac-12 performer is now on the radar. Defensive lineman Jermayne Tauinaola Lole, who has 28 career starts under his belt at Arizona State, entered the portal just before the May 1 deadline and he’s planning multiple official visits.

Tech is set to receive one, May 27, before a final decision is to be made. Announcing the plans on social media, Lole will also see Louisville, Florida and Oregon on an official bases.

During his last full season of action in 2020, Lole earned the highest grade among defensive interior player in the Pac-12 with a score of 85.9 – 3.3 points more than any other conference player and good for 13th among all FBS interior linemen, according to Pro Football Focus.

Lole is originally from California, prepping at Long Beach (Calif.) Poly, one of the most well-known high school football programs in the country. 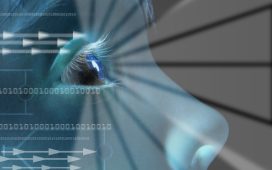 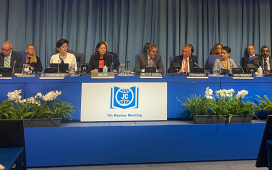 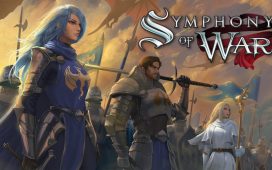 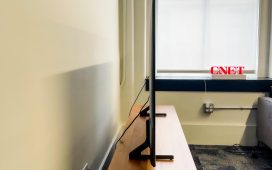