Tweets from both Activision and Nintendo of America hint that the remake of Tony Hawk’s Pro Skater 1 + 2 may soon be arriving on Switch.

Several tweets from both Activision and Nintendo suggest that Tony Hawk’s Pro Skater 1 + 2 will soon be coming to the Switch. The owner of the IP and platform both shared an identical post, all but confirming the title’s additional platform.

Releasing for PS4 and Xbox One in September 2020, the nostalgia-packed title was met with almost entirely positive reception from critics and fans alike. Game Rant gave Tony Hawk’s Pro Skater 1 + 2 a 4.5/5 review, stating the game nails being fun and staying true to the source material “almost flawlessly.”

News of the THPS remake coming to Switch began to spread when the eponymous Tony Hawk sent out a particularly suggestive tweet. The most well-known skater in the world took note of Crash Bandicoot 4 coming to PS5, Xbox Series X, and Switch in March, saying that he’s “kinda jealous” before asking the Crash Twitter handle to “hook up” his own game with the same deal. Shortly after, Activision, which owns both the Crash Bandicoot and Tony Hawk’s Pro Skater IPs, and Nintendo of America responded with the “eyes” emoji, suggesting fans should be on the lookout for a Switch port of Tony Hawk’s Pro Skater 1 + 2 on the horizon.

Not much later, several associated accounts then began replying further to Hawk’s request. The official Crash Bandicoot handle asked for assistance from Activision in the matter. Nintendo of America then ended up responding as well, imploring Crash to make the whole situation work out for everyone involved. Essentially, this just seems to be a fancy marketing and social media campaign to let fans know that Tony Hawk’s Pro Skater 1 + 2 will finally be coming elsewhere.

With the original Tony Hawk’s Pro Skater releasing on Nintendo 64 in 1999, many fans were left confused as to why the remake was initially excluded from the current Nintendo platform. While purely speculation, the reasoning could be that Activision is waiting for the release of the often-rumored Nintendo Switch Pro. Not much is known about the rumored console, except that the aforementioned insider claims it will be a substantial upgrade, and could therefore better handle Tony Hawk’s Pro Skater 1 + 2‘s graphics and fast-paced gameplay.

In the era of video game remakes and remasters, it’s a win for everyone to see such a beloved title come to as many platforms as possible. Speaking of which, another cherished game is being revived – or rather, resurrected, as Blizzard’s Diablo 2: Resurrected is coming to both PC and console in 2021. It’ll be exciting to see what other games will get current-gen updates over the next few years.

Tony Hawk’s Pro Skater 1 and 2 Remake is currently available for PC, PS4, and Xbox One, with Switch almost certainly on the way.

MORE: Activision Remasters That Could Come in 2021 and Beyond 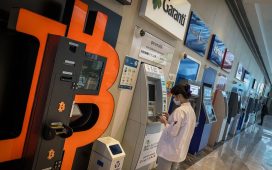 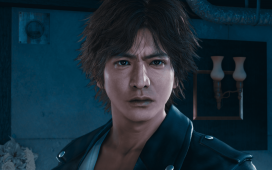 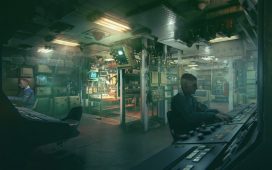 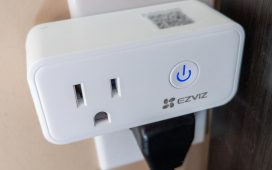 Why is Huawei still in the UK?

U.S. Can Stop the Pandemic and Counter China

Did Biden Peak on Inauguration Day? 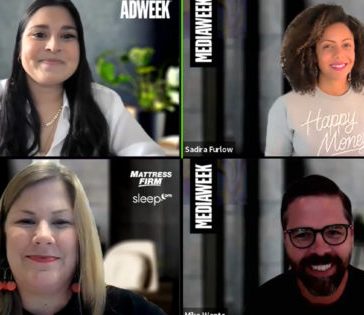 'We've had such a strong start to the year we tend to take a break': US stocks slip further from records amid inflation fears