The last full moon of the decade will appear later this evening as the UK anxiously awaits the general election results.

Tonight’s moon is called the Long Night Moon or the Cold Moon, although it has a different name in Europe.

In a blog. Nasa wrote: ‘Europeans call the December full moon the Moon before Yule.

‘Yule is an old northern European winter festival that is now associated with Christmas. The Native American names for the full moon in December — as reported in the Farmer’s Almanac — are the Cold Moon or the Long Night Moon.

‘The Cold Moon gets its name because December is the month when it really starts to get cold, although our coldest average temperatures are in January.

‘The Long Night Moon gets its name because the full moon in December occurs near the solstice, which has the longest night of the year.’

Look up tonight to see a full Moon! As the full Moon closest to the winter solstice, we call this the Long Night Moon or the Cold Moon❄️

The southern hemisphere is nearing the summer solstice and can observe the Honey or Rose Moon?️https://t.co/OuPuAUfwE8 pic.twitter.com/rmEKAxWcwu

Earlier this month, it was revealed that two gigantic ‘Christmas asteroids’ are heading our way to remind us that it’s more or less inevitable that humanity will have to deal with a devastating impact one day.

This behemoth is believed to up to 600 metres wide – big enough to wipe out a city.

It will come with 3.7 million miles of our planet, which sounds like a huge distance but is tiny in cosmic terms.

Both rocks will hurtle past and leave us all to enjoy our Xmas turkey, rather than smashing into Earth, killing millions and forcing many more into a brutal fight for survival in a post-cataclysm hell world.

Which is the best prezzie anyone can hope for.

Scientists analysed Wolfe Creek Crater, which is believed to be the second-largest impact crater on Earth, and found that the cosmic collision took place more recently than expected.

But before we go on to tell you about how nervous you should be, it’s worth a quick reminder of the different types of space objects.

An asteroid is made of rock or metal, while a comet is made of ice and gas.

They become meteors when they hit our planet and the objects which fall to Earth without burning up are called meteorites.

Wolfe Creek Crater was formed when a 15 metre-wide meteorite weighing around 14,000 tonnes smashed into the ground at a speed of 17 kilometres a second, the researchers said.

It exploded with the force of 0.54 megatons of TNT – which is roughly equivalent to 36 of the nuclear bombs dropped on Hiroshima during World War II.

Research by an international team led by Professor Tim Barrows from the University of Wollongong has found that the object probably hit us 120,000 years ago – much more recently than the previous estimate of 300,000 years.

This finding prompted Barrows to increase the estimate of how often we are hit by similar-sized objects.

He claimed a similar impact could occur roughly once every two centuries.

‘Although the rate is only one large meteor hitting Australia every 17,000 years, it isn’t that simple,’ he said.

“The craters are only found in the arid parts of Australia. Elsewhere, craters are destroyed by geomorphic activity like river migration or slope processes in the mountains.

‘Since Australia has an excellent preservation record with dated craters within the arid zone, we can extrapolate a rate for the whole Earth.

‘Taking into account that arid Australia is only about one per cent of the surface, the rate increases to one every 180 years or so.

‘This is a minimum estimate because some smaller impacts were probably covered by sand during the ice age. The number of large objects is probably 20 times this number because stony meteorites are far more common but not as many survive the fiery journey through the atmosphere or effectively make craters.

‘Our results give us a better idea of how frequent these events are.’

Professor Barrows and his colleagues used two techniques to date the crater: exposure dating (which estimates the length of time rock on Earth’s surface has been exposed to cosmic radiation) and optically stimulated luminescence (which measures how long ago the sediment was last exposed to sunlight).

They also created a new 3D model of the crater using aerial photographs and used this to calculate the crater’s dimensions.

‘We calculate that the maximum width of the crater is 946 metres in a NE-SW direction, reflecting the direction of the impact. The average diameter is 892 metres.

‘We predict a depth of 178 metres and that it is filled by about 120 metres of sediment, mostly sand blown in from the desert,’ Professor Barrows said.

If a city had been standing on the site when the meteorite hit, it would been utterly destroyed.

Unfortunately, it’s a matter of time before we’re hit by an asteroid and the European Space Agency recently found a space rock that could be on a collision course with Earth.

Cosmologists on the continent keep a list of all the most dangerous space rocks – and they have just added an object called 2019 SU3 to this dossier of doom.

However, the impact will only be powerful enough to cause deaths in a local area.

If the asteroid hits us, humanity will certainly live to fight another day.

ESA added 2019 SU3 to its ‘risk list’ 14 days ago. This database is ‘a catalogue of all objects for which a non-zero impact probability has been detected’.

It is expected to come within 73,435 miles of Earth, which is why it’s considered so dangerous.

At that narrow distance, it’s feared a slight gravitational nudge could send it careering into humanity’s homeworld.

A fireball that exploded in the sky over Japan could be linked to a huge asteroid that’s destined to smash into our planet, scientists also warned this week.

Astronomers have been trying to work out the origins of a tiny, ping-pong ball-sized object which went kaboom as it burned up in Earth’s atmosphere in 2017.

The tiny meteor posed absolutely no threat to humanity as it lit up the sky over Kyoto Airport.

But Japanese stargazers have claimed it actually broke off a monstrous space rock called 2003 YT1 that’s more than a mile wide.

This object is so huge that is has it’s own moon. For comparison’s sake, it’s believed the asteroid which killed the dinosaurs was between seven and 50 miles in diameter.

It has a 6% chance of hitting Earth at some point in the next 10 million years.

In a paper published on Arxiv, astronomers said their analysis has ‘identified a likely parent [of the Kyoto fireball], the binary near-Earth asteroid (164121) 2003 YT1.

If humanity was still around to witness a cataclysmic impact from this apocalypse asteroid, we could face extinction or, at the very least, endure death and carnage on a global scale.

The impact would cause a fireball which would wipe out everything within a radius of hundreds of miles, throwing so much dust into the air that crops would fail around the world and mass starvation would threaten our species’ future.

Writing about an impact from a similarly sized object in a post on Quora, mathematician and space expert Robert Walker wrote: ‘it would produce a crater 46 kilometres in diameter.

‘The firestorm including debris thrown up and landing and starting up new fires would extend to 600 km from the impact point.

‘There would be regional earthquakes, hurricanes and tsunami (if it hit the sea). Skies darker than the darkest cloud cover from the dust thrown up into the upper atmosphere, global temperature drops 8 degrees celsius for a week and moderate global effects for months. No summer that year.

‘Plant growth is disrupted for years and there are some global crop failures and some regional extinctions. We get hit by one of these roughly every half million years on average.’ 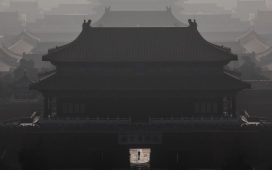 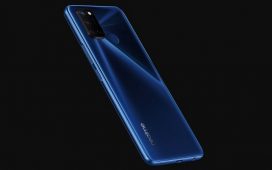 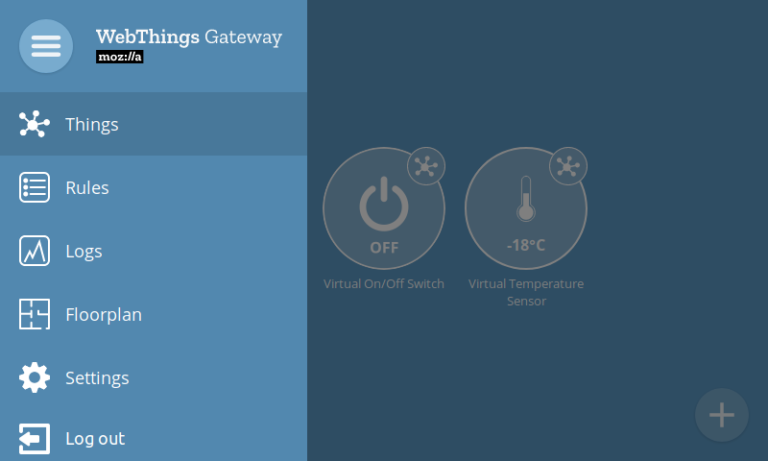 Mozilla spins out WebThings as an independent IoT project 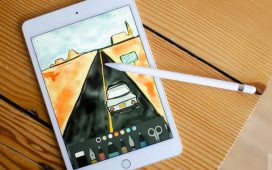 How to view location history in Google Maps

Even During a Pandemic, Law Firm Marketing Requires More Than a Virtual Handshake

Rail franchises have hit the buffers but what next for Britain’s trains? | Business

Review of ‘Antebellum’: the secret terror of the ghosts of the past – Explica

Yemen gets new virus hospital after other facilities close