Tonga’s massive underwater volcanic eruption could deliver long-lasting damage to coral reefs, erode coastlines and disrupt fisheries, say scientists studying satellite images and looking to the past to project the future of the remote region.

Since the initial eruption, the volcano has been releasing sulfur dioxide and nitrogen oxide — two gases that create acid rain when they interact with water and oxygen in the atmosphere.

With Tonga’s tropical climate, “there is likely to be acid rain around Tonga for a while to come,” said volcanologist Shane Cronin at the University of Auckland.

Acid rain causes widespread crop damage, and could ruin Tongan staples like taro, corn, bananas and garden vegetables. “Depending on how long the eruptions last, food security could be compromised,” Cronin said.

Satellite imagery shows the plume spreading westward, which means Tonga could be spared some of this acid rain though Fiji could then be in its path.

In a bulletin on Monday, the UN humanitarian affairs office said Fiji was monitoring its air quality, and has advised people to cover their household water tanks and stay indoors in the event of rain.

Tonga’s exclusive economic zone of nearly 700,000 marine square kilometres is 1,000 times larger than its land area. And most Tongans get their food — and livelihood — from the ocean.

While scientists have yet to investigate on the ground, “the few pictures that are available seem to show a blanket…of ash” on land, said Marco Brenna, a geologist at the University of Otago in New Zealand.

In the ocean, that ash can be harmful to marine life. Weeks before Saturday’s eruption, Tonga Geological Services had warned that nearby seawater was contaminated with toxic volcanic discharge, and that fishermen should “assume fish in these waters are poisoned or poisonous.” Inevitably, the eruption has made the situation worse. Murky, ash-filled water near the volcano will deprive fish of food and wipe out spawning beds.

Some fish will perish, and survivors will be forced to migrate, scientists said. Further changes in the structure of the sea floor could create new obstacles for fishing vessels. “It will be a while before the same or new fishing grounds will be restored,” Brenna said.

Falling ash can also smother coral reefs, which in Tonga are the mainstay of a tourism industry that brought in up to $5 million per year before the coronavirus pandemic. Even before the eruption, Tonga’s reefs were threatened by disease outbreaks and the effects of climate change including coral bleaching and increasingly strong cyclones.

Now, “vast areas of the reefs in the immediate impact area at Hunga Tonga are probably buried and smothered by large deposits of volcanic ash,” said Tom Schils, a marine biologist at the University of Guam who has studied volcanic eruptions and corals in the Northern Mariana Islands.

Such eruptions also release more iron into the water, which can boost the growth of blue-green algae and sponges that further degrade reefs.

Reefs may have to start over – a process that could take years, said Brian Zgliczynski, a coral reef ecologist at the Scripps Institution of Oceanography. “Species more tolerant of poor water quality will arrive first,” while hard corals and fish would take longer to return, he said.

A loss of coral reefs would also affect Tonga’s ability to cope with rising waters and storm surges. This is a concern for Tonga, where climate change is driving the sea level to rise by about 6 millimeters (0.2 inches) per year — double the global average. In a 2015 report, Tonga valued its natural storm buffers including coral reefs as well as coastal seagrasses and mangroves at some $11 million annually.

With the latest eruption, a Tongan sea level gauge recorded a tsunami wave of 1.19 metres (nearly four feet) before it stopped reporting. Tsunamis are known to cause rapid coastal erosion. And before communication systems went down, videos revealed damage to manmade seawalls. “Coastal defences and reclaimed land could all be strongly impacted by the tsunami waves, leaving the islands more vulnerable,” Cronin said. 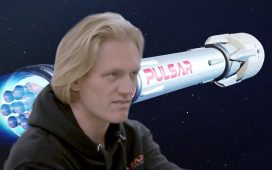 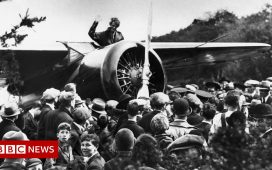 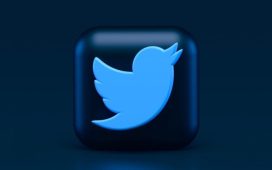 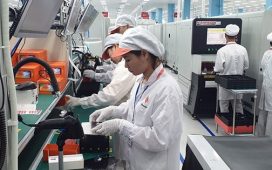 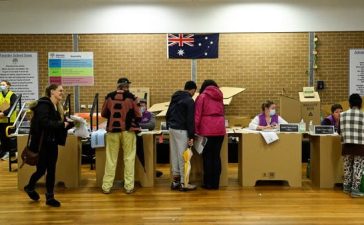