READ  Common AirPods problems, and how to fix them

A majority of U.S. companies have now reported their latest round of earnings and the results have been surprisingly good. Roughly 75% of companies in the S&P 500 have released results, showing overall growth of 2.8%, according to FactSet. That’s a sharp reversal from the 13% contraction analysts had forecast in late September.

In other trading U.S. benchmark crude oil picked up $1.10 to $60.57 per barrel in electronic trading on the New York Mercantile Exchange. It advanced $1.23 on Friday. Brent crude, the international standard, gained 83 cents to $63.26 per barrel.

Copyright 2021 The Associated Press. All rights reserved. This material may not be published, broadcast, rewritten or redistributed without permission. 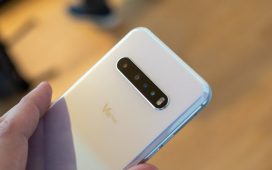 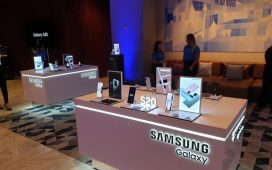 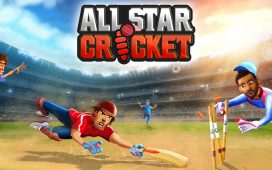 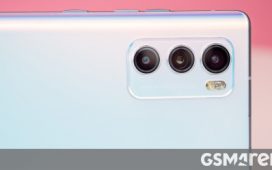 Global Online Smartphone & Tablet Games By Type, By Application, By Segmentation, By Region, and By Country 2025   – The Bisouv Network