Unless you have sequestered yourself far away from the internet, you’ve probably heard the app TikTok is a big deal.

If you’re a parent, you’ve probably seen your kids attempt to record the renegade dance or other cute clips in hopes of going viral. Even USA TODAY uses TikTok.

But as on Vine, Instagram, YouTube and all its social media brethren, the quest for viral fame on TikTok can go too far.

For example, a “soy sauce challenge” on the platform features men dipping their testicles in soy sauce, believing they can taste it in their mouths.

“Dear Lord, why,” you may ask? According to the website Know Your Meme, a TikTok user named @cryinginthecar wanted to verify a report in 2013 from The Daily Mail claiming testicles have tastebuds.

As several videos on TikTok suggest, some of the men participating are convinced they taste the soy sauce in their mouths after dipping their testicles. Food and nutrition scientist Emma Beckett from the University of Newcastle in Australia told ScienceAlert that although testicles have taste receptors, that’s not how they work. 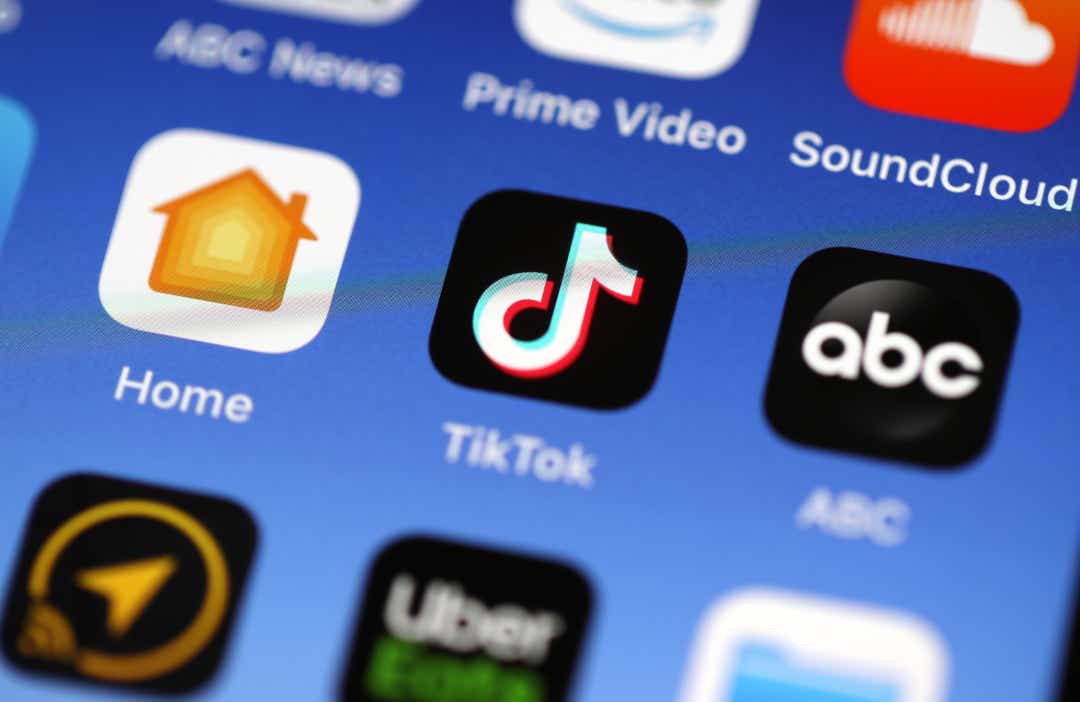 Using a period tracker app? This is what happens to your health data

“Tastebuds are in our mouths and upper esophagus only, and are a group of taste receptor cells,” Beckett said. “The signals from the tastebuds are sent from the mouth to the brain so that we can consciously perceive tastes.”

That doesn’t mean testes can taste. Scientists trying to determine the role of those receptors focus on their possible role in “sperm maturation” and reproduction.

Another food-inspired trend making the rounds on TikTok: a challenge in which someone tries to eat cereal with milk out of another person’s mouth. According to Know Your Meme, the challenge started on YouTube before emerging on TikTok as the #CerealChallenge this month.

According to a Facebook post from the Holden Fire Department in Holden, Massachusetts, the challenge involves using the plug part of a wall charger and a penny on an electrical outlet. “The result is sparks, electrical system damage, and in some cases fire,” the post says.

CNN reported two 15-year-olds face charges of attempted arson after firefighters found scorched outlets at a high school suspected to have been damaged in an attempt to perform the challenge.

Since it needs to be said: Folks, don’t try this at home. 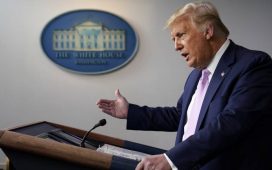 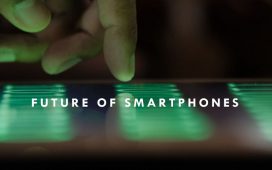 Can this artificial intelligence program replace writers, journalists and poets?