Three Ireland has been spared a recorded conviction for contacting a customer with an unwanted marketing email after it donated €3,000 to charity.

Three Ireland faced two allegations. The case had been adjourned until Monday for finalisation.

Assistant Data Protection Commissioner Antoinette Gavin had told Judge Anthony Halpin that the case was about an unwanted email in March. Due to a system error, it was sent to a customer despite his opt-out attempt.

Three’s solicitor Shane Reynolds had asked the court to note that his client had entered a guilty plea at an early stage and had also paid costs. The company, which had no recorded convictions, fixed the error on its direct marketing system.

Judge Halpin had said he would spare Three Ireland a recorded conviction if it donated €3,000 to the Little Flower Penny Dinners charity, which helps the underprivileged in Dublin’s south inner city.

He noted on Monday that the company had donated that sum. He applied the Probation of Offenders Act.

See also  Night School is creating an opportunity for change
Share on FacebookShare on TwitterShare on LinkedInShare on Reddit
techregisterOctober 4, 2021 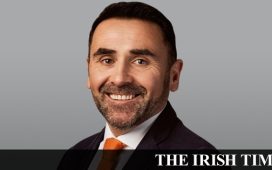 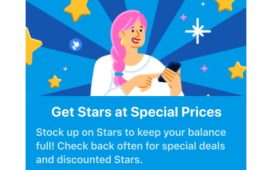 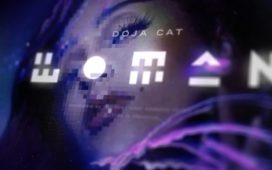 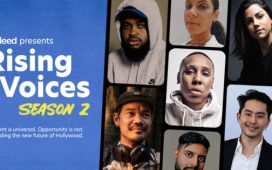 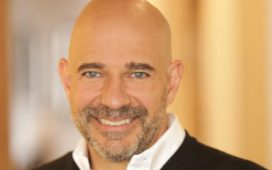