This YouTuber is building a camless Freevalve Miata in his garage


One of the coolest things about Koenigsegg isn’t its many hypercars, it’s the company’s desire to push technology forward in new and exciting ways. One of the best examples of this is its Freevalve technology.

Freevalve is what Koenigsegg calls its camless valve actuation system for an internal combustion engine. What does that mean? Instead of using a camshaft with fixed lobes, it uses pneumatic actuators to open and close the valves in an otherwise conventional engine. It’s pretty cool to hear Christian Von Koenigsegg talk about it. Still, it’s even cooler to see some guy in a garage build his own version and slap it onto a Miata.

Climb in the driver’s seat

Subscribe to Roadshow’s newsletter for the latest car news and reviews, delivered to your inbox twice weekly.

That’s what YouTuber Wesley Kagan did. First, he prototyped his version of Freevalve technology using a cheap Harbor Freight engine. Once he worked out the kinks, he began to scale things up for use in an automotive engine. In the first episode of what I expect will be a multipart series, Kagan goes into some of his design solutions for the problems that come from eliminating traditional valve springs and camshafts.

Is it nerdy and technical? Yes, but it’s also exciting to see what one person with some technical knowledge, some CAD software and a 3D printer can do in their garage.

READ  Ask Your Developer, book review: How to prosper in a ‘build or die’ business landscape 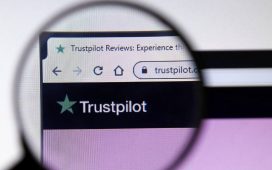 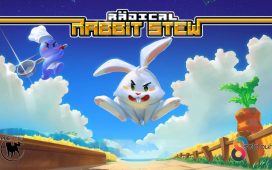 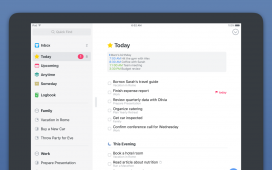 ‘Things’ App Review: A Smart Tool To Help You Get Things Done 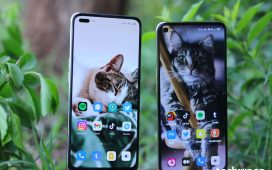