The Cyber Monday deals don’t have to be all about sensible purchases like laptops and electric toothbrushes – sometimes it’s best to indulge your inner Trekkie with treats like, well, a USS Enterprise Star Trek drone.

Yes, Black Friday may now be over, but some deals are destined to live long and prosper, like this 30% price slash on Air Hogs’ impressively detailed Star Trek drone. The replica was designed to celebrate the franchise’s 50th Anniversary and you can tell it was designed by hardcore trekkies. (Not in the US? Scroll down this page to find drone deals in your region).

Alongside being an incredibly faithful recreation of the Star Trek U.S.S Enterprise, it comes with ten authentic sounds and lights, and even has a warp speed switch for an extra boost in flight speed.

Air Hogs Star Trek USS Enterprise $89.99 at Amazon
Okay, it doesn’t have a camera, but this impressive replica of the USS Enterprise is a different kind of drone. It has ten authentic sound effects and the controller even has a warp speed switch for an extra burst of speed mid-flight (hopefully not straight into your roommate’s face).View Deal

While we haven’t tested it in flight, the Air Hogs Star Trek U.S.S Enterprise does use a 2.4Ghz Wi-Fi communication to connect the drone and included controller, which should ensure a relatively stable experience over short flying distances.

You won’t have to worry about re-charging either, as the drone runs on four AA batteries (which sadly aren’t included). Despite this, it looks like the Trekkies who have snapped this deal up are impressed overall, with the drone garnering positive reviews that praise its realistic flight and design.

Of course, this drone doesn’t have a camera, because it’s not an aerial photography companion like DJI’s impressive flying machines. If you’re more interested in those kind of drones (or fancy picking up both), head over to our pick of the Black Friday drone deals that are still live.

Not in the US? You’ll find all the lowest prices on drones from around the web right here, with offers available in your region.

TechRadar is scouring every retailer and rounding up all the top deals over the Black Friday period, and we’ve put all the best Black Friday deals and Cyber Monday deals in easy-to-navigate articles to help you find the bargains you’re looking for. 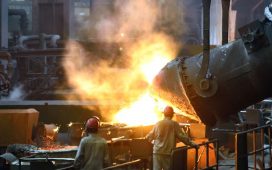 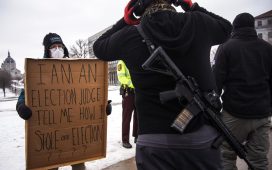 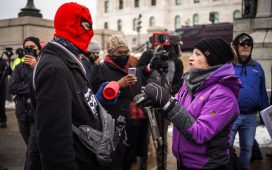 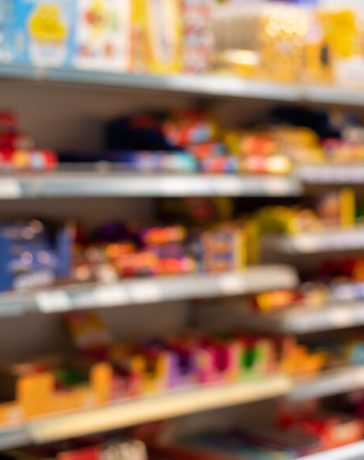 SKU Selects Seven Startups for its 9th Cohort in Austin

Airline industry needs up to another $80bn to survive pandemic