Even if you were great at Guitar Hero during its heyday, you probably lacked the skills to beat “Through the Fire and Flames” on its highest difficulty. It’s nothing to be ashamed of—even Jon Bot Jovi, a Raspberry Pi-powered Guitar Hero robot, misses a note every once and awhile.

Created by Nick O’Hara, Jon Bot Jovi is a life-sized robotic guitar player that shreds through any song on Guitar Hero, even if it’s never practiced the song before. The robot reads a video stream from a PS2 to see which notes it needs to hit, reaching near-100% accuracy without any dirty tricks.

Funny enough, Jon Bot Jovi actually presses down on each of the Guitar Hero controllers buttons and strums notes with its right hand (if you can call it that). The robot’s “fingers” are actually solenoids—electromagnets that move a rod up and down—that are controlled and powered by a Raspberry Pi 4.

You can watch Jon Bot Jovi breeze past “Through the Fire and Flames” in the above video. You can also find all of the hardware that Nick O’Hara used in the video’s description. 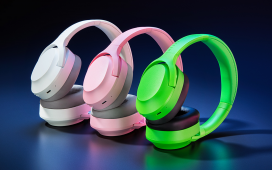 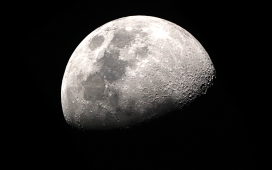 NASA, Not Unlike Pink Floyd, Will Soon Land on the Dark Side of the Moon – Review Geek 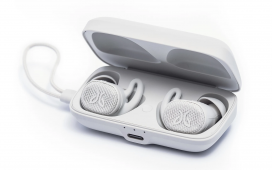 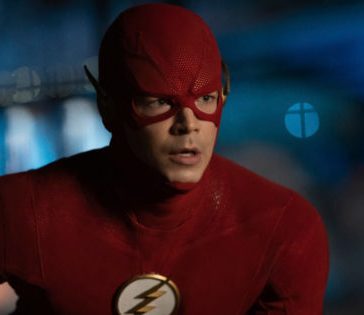 The CW Is First Broadcaster to Wrap Upfront Talks, With Hefty CPM Increases

Richard Branson’s Virgin Atlantic is planning to launch air taxis in Britain, with flights from London and Manchester