Techregister Logo
Techregister > Business > Marketing > This Dr. Bronner’s $25 Soap Smells Like Cannabis and Has a Message, Too
Marketing

This Dr. Bronner’s $25 Soap Smells Like Cannabis and Has a Message, Too

Earlier this month, David Bronner, CEO of soap brand Dr. Bronner’s, was hopping a short flight from Southern California up to Portland. As a dedicated supporter of Oregon Measure 109—which would legalize psilocybin-producing mushrooms for therapeutic use—Bronner wanted to be on hand for the ballot initiative’s historic passage.

As the chief of a cultishly popular boutique skincare brand known as much for its castile soap as for its political activism, Bronner was also excited to have filled his carry-on bag with some samples of his latest product: a limited-edition bar of soap that, so far as anyone knows, is an industry first.

It was only when he neared the phalanx of Transportation Security Administration agents that he realized that maybe he should have left those soaps back home.

“I was like, ‘Wow—this really smells!’” Bronner told Adweek, recalling how relieved he felt once he was aboard the plane.

The soaps in question, you see, were infused with the scent of fresh marijuana.

Even for consumers who are familiar with the activism of Dr. Bronner’s—a certified B Corporation that funnels roughly a third of its profits into a host of social and environmental causes—an apt question might be: Why? With all the fresh and floral scents in the world, why would any personal-care brand want to create a soap that smells like something that’s illegal in 60% of the country?

As with all of Dr. Bronner’s marketing initiatives, this one has its reasons. The brand has partnered with an organization called Sun+Earth, a certification standard that assures a given cultivator has grown his cannabis outdoors, in natural light, without chemicals, tended by fairly paid workers. Sales from the limited-edition run will benefit the group’s work. 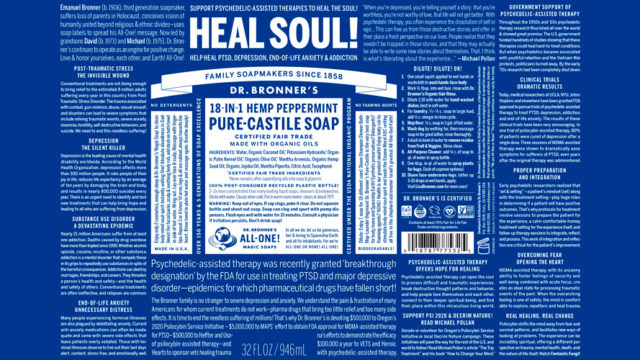 It’s an enduring truism about American consumerism that most shoppers don’t know where the stuff they buy—be it meat or clothes or cars—actually comes from. And, as legalization efforts have gained ground in recent years, that maxim has come to include cannabis, too. While it’s easy enough to imagine marijuana cultivation as the work of barefooted devotees tilling sun-kissed plots somewhere in the Cascade Mountains, the truth is often less idyllic.

Cultivators raise at least a third of America’s cannabis crop indoors, under artificial light, where bringing just four plants to bloom uses the energy it would take to power 29 refrigerators, according to the U.S. Forest Service. In California, the cannabis industry uses 9% of all the state’s energy. An oft-cited Berkeley National Laboratory study estimates that for every kilogram of marijuana grown indoors, 4,600kg of carbon dioxide waft into the atmosphere.

Then there are the chemicals. “In California and elsewhere, cannabis has long been grown with the help of large quantities of pesticides,” reads a 2019 paper published in the National Institutes of Health’s Environmental Health Perspectives, “including some intended only for ornamental plants and many that are associated with cancer or other serious health effects.”

Bronner believes that most cannabis consumers need some educating on facts such as these. 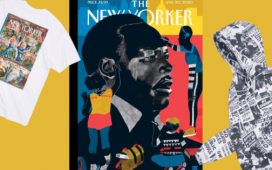 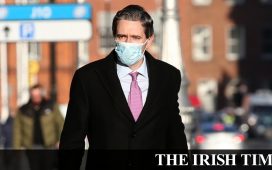 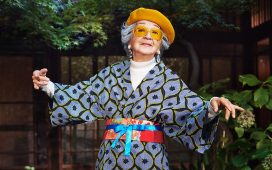 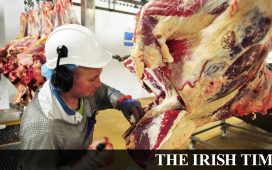 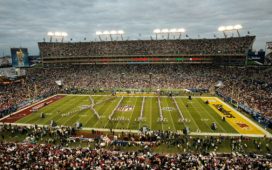 This wristband tells your boss if you’re unhappy

Brexiters are waking up to the damage they’ve done | Brexit

Can You Run a Successful Business with No Experience?

when is it and what will it include?