A third case of the Omicron coronavirus variant has been confirmed in the UK.

The Health Security Agency confirmed that a new case had been detected, in addition to cases discovered in Brentwood, Essex and Nottingham.

The latest case has been linked to travel to southern Africa, where the variant was identified, but the individual was no longer in the UK, the agency said.

Officials said there would be targeted testing at locations where the individual visited. The person spent time in Westminster.

The agency said it was “very likely that we will find more cases over the coming days… as we increase case detection through focused contact tracing”.

Blessing in the sky: Omicron variant may be ‘very positive’ news for the world if new Covid mutation kills off more lethal Delta coronavirus

From Tuesday, mask rules in England will make a return so that people must wear a face covering in shops and on public transport. The rule change will not apply to hospitality settings.

Health secretary Sajid Javid said he was expecting imminent advice on whether the government can broaden a booster shot programme to try to weaken the impact of the variant.

“The other thing that still remains hugely important, but I think it’s fair to say now more important than it was before, is our vaccination programme,” Javid told Sky News.

“That is why I have also asked our expert advisers on vaccines called JCVI (the Joint Committee on Vaccination and Immunisation) to give me very quick advice on broadening, boosting our booster programme, and I expect to get that advice imminently.”

Ten African countries have been added to the red list in response to the new variant, with restrictions imposed on South Africa, Namibia, Lesotho, Botswana, Eswatini, Zimbabwe, Angola, Mozambique, Malawi and Zambia. 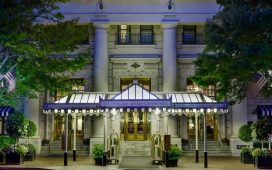 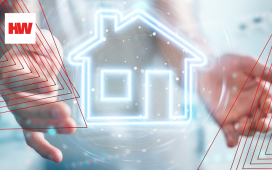 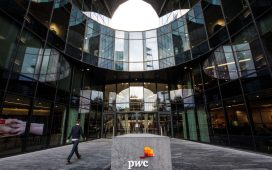 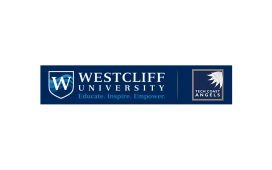 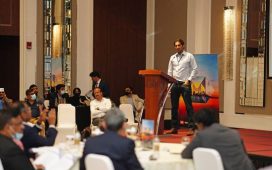 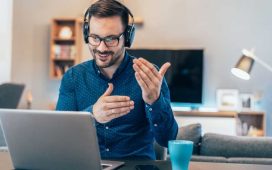