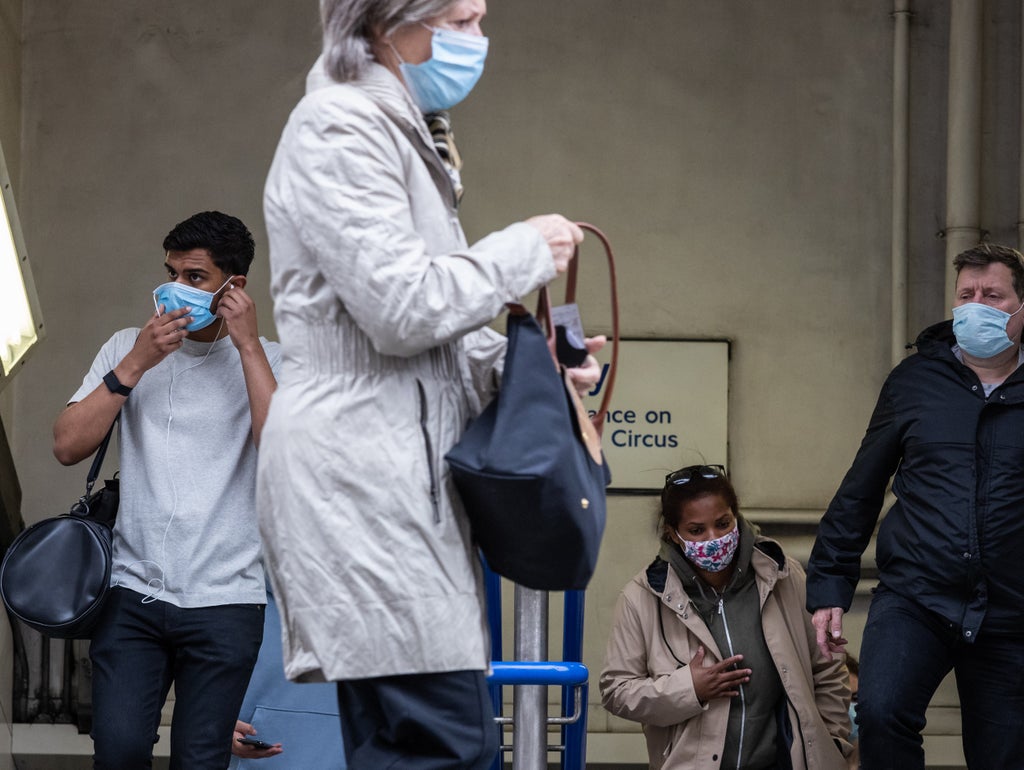 Doctors are diagnosing almost 40 per cent of Covid patients with at least one persistent symptom up to six months after their initial infection, according to a new study.

The most common symptoms, including abnormal breathing, abdominal issues, fatigue, pain and anxiety or depression, are also prevalent among people infected with flu – but Covid patients face a higher risk of developing these conditions, researchers said.

Academics at the University of Oxford and the National Institute for Health Research (NIHR) examined how many patients experienced long-lasting symptoms after having Covid-19 and what role is played by factors such as age and gender. The scientists also set out to see whether they could draw any comparisons with flu.

The study, which analysed health records of more than 273,000 people who had Covid-19 and 114,000 who had flu in the US, outlined nine long Covid symptoms and the proportion of people who were suffering between 90 and 180 days after initial infection. Patients’ symptoms were diagnosed by doctors, rather than being self-reported.

When looking at Covid-19, the researchers found that different groups were affected by long-lasting symptoms in different ways.

For instance, older people and men had more breathing difficulties and cognitive problems, whereas young people and women had more headaches, abdominal symptoms and anxiety or depression.

When taking all factors into account, the research team estimated that 37 per cent of people who had a Covid-19 infection had at least one long Covid symptom three to six months after infection.

The team also estimated that symptoms linked to long Covid were around 50 per cent more common among those who had a Covid-19 infection compared to those who had flu.

“We found in a cohort of patients with influenza that the same symptoms also tend to occur, but they tend to occur at lower rates,” said NIHR academic clinical fellow Dr Max Taquet, who led the analysis.

The authors stressed there were “important caveats” which meant the results should not be generalised: one was that people included in the study with both flu and Covid could have been more unwell than those in the general population because they had sought medical help for their symptoms.

Dr Taquet said: “Over one-third of patients were diagnosed with at least one of the long Covid symptoms between three and six months after their Covid-19 illness.

“The severity of the illness, age and sex affected the incidence and profile of long Covid symptoms.

“Similar symptoms were seen in people after influenza, but they occur and co-occur less commonly.”

Dr Elaine Maxwell, a scientific adviser at the NIHR, who was not involved in the study, said the research “only included those who had tested positive so likely missed many people who stayed at home and were not tested” for Covid or flu.

“All these large retrospective records-based studies show associations, rather than causation, and it is a mistake to assume they can be used prospectively to identify patients without a study to test these associations,” she added.

“The best we can say is that a significant number of people report a wide range of sequelae. These people need individualised assessment and care.”

Health officials have warned that this year’s flu season could be particularly troublesome as immunity to influenza viruses waned during the pandemic.

The government is hoping that more people than ever will get their flu jab, with over-50s and clinically vulnerable people being called forward to get a vaccine.

Professor Paul Harrison, from the Department of Psychiatry at the University of Oxford, who headed the study, said: “There are various post-viral conditions recognised and many of us who have experienced flu know how you don’t always feel completely better as quickly as you’ve been hoping or expecting to.”

The Office for National Statistics estimates that 970,000 British people are suffering ongoing symptoms after a Covid-19 infection.

The figures, based on self-reported symptoms, also suggest 384,000 people are still living with symptoms a year after infection. 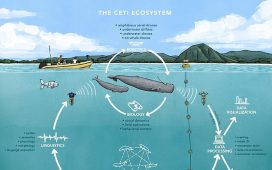 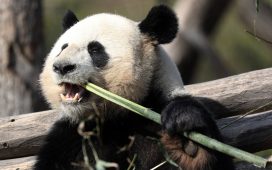 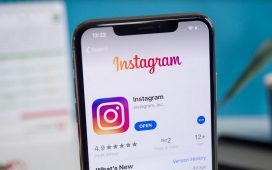 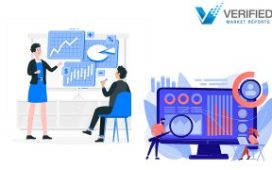 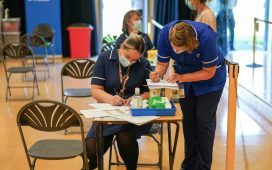 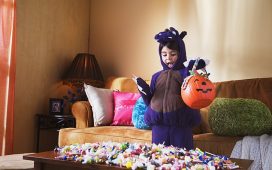