Kingshuk Das, MD, former lab director at failed blood-testing startup Theranos, is expected to testify at founder Elizabeth Holmes’ criminal trial that company leaders pushed back against his research findings that its technology didn’t work, according to a Feb. 17 Wall Street Journal report.

Dr. Das told federal agents during a Feb. 1 interview about his work with Theranos from December 2015 until he was laid off in June 2018, just months before the company dissolved, according to the report. The interview, which was recounted in new court filings by prosecutors Feb. 16, revealed that when Dr. Das joined Theranos, the startup was no longer using its proprietary device known as the Edison, which he analyzed and concluded did “did not perform well, and the accuracy and precision did not meet the level needed for clinical testing,” according to the summary of his interview.

Ms. Holmes and the company’s former president and COO, Ramesh “Sunny” Balwani, are facing wire fraud and conspiracy charges related to what prosecutors say were misleading claims about the company’s blood-testing tech. Prosecutors claim Ms. Holmes and Mr. Balwani committed fraud related to investors and patients through false claims that its Edison device could use one drop of blood to test for various diseases and a lower cost.

The company shut down in 2018 after the Journal ran multiple articles about its tech and business practices. Dr. Das declined the Journal‘s request for comment through a spokesperson at his new employer, and attorneys for Ms. Holmes and Mr. Balwani did not respond to comment requests.

Prosecutors said they expect Dr. Das to testify at Ms. Holmes’ trial about his findings; her trial is scheduled to begin in July, and Mr. Balwani is scheduled for next January. The two have pleaded not guilty to criminal fraud. If convicted, both face up to 20 years in prison.

© Copyright ASC COMMUNICATIONS 2021. Interested in LINKING to or REPRINTING this content? View our policies by clicking here. 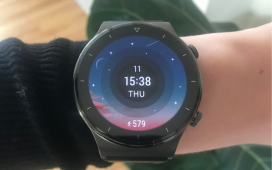 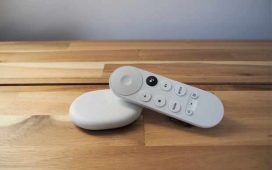 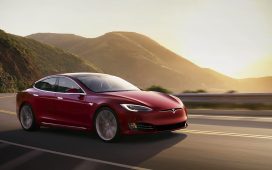 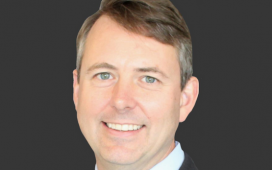