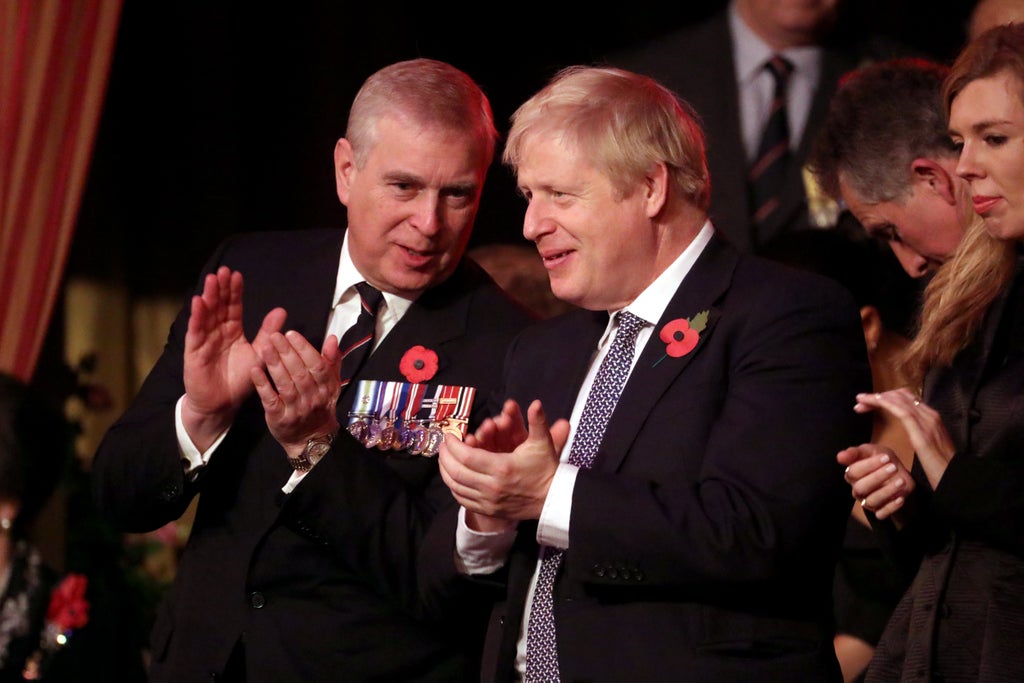 It’s a pretty straight shot from 10 Downing Street to Buckingham Palace, probably just a few minutes in a chauffeured limousine. For centuries, the institutions have been inextricably linked, two anchors of Britain’s establishment – one home of the elected head of government; the other the unelected head of state, whose hard power has been steadily whittled away, even if its influence lingers.

Typically, it has been parties held in the grounds of Buckingham Palace, where the Queen mingles with up to 30,000 subjects and sips tea, have captured the imagination of the world. For the last two years, they were cancelled because of the pandemic.

If only Boris Johnson had followed the Queen’s example.

Right now, it is a party held in the garden at Downing Street in May 2020 that has left the prime minister fighting for his political life, and caused people to observe that two foundations of the nation are under fire simultaneously. For — after months of denials — as Johnson finally admitted he and his staff held a back-garden party that allegedly broke lockdown rules, so a judge in New York swept aside objections from Prince Andrew’s lawyers and ruled that a civil case accusing him of sexual assault may proceed.

Johnson made his apologies in parliament, where he claimed he understood why ordinary people stuck inside may have felt angry, even while insisting it had been “a work event”.

“I know millions of people across this country have made extraordinary sacrifices,” he said.

The reaction from political opponents and the public was scathing. Labour leader Keir Starmer called on him to resign, as did the head of the Liberal Democrats, Sir Ed Davey, terming Johnson “a threat to the health of the nation”. At the core of the criticism was the accusation that Johnson, a one-time member of an Oxford University dining club that liked to smash up restaurants and then pay for the damages the following day, does not believe normal rules apply to the likes of him.

The same accusation has been leveled at Buckingham Palace.

As it prepares to celebrate the 70th anniversary of the Queen’s ascension to the throne, it has instead been plunged into disarray over accusations aimed at the Queen’s third-born child, somebody who sometimes appeared with her at those garden parties. Virginia Giuffre alleges in a civil suit that she was forced to have sex with the 61-year-old royal at the request of Jeffrey Epstein, a close friend of Andrew who took his own life in 2019 while on remand for sex trafficking charges. The judge made the decision following the conviction of Ghislaine Maxwell, a longtime partner of Epstein, and a friend of the Andrew. In December, Maxwell was found guilty of helping Epstein recruit and groom his victims.

Andrew has repeatedly denied the accusations leveled at him. In an interview the BBC he denied ever meeting Giuffre, despite a photograph showing them together.

The BBC reported in 2008 that Johnson was distantly related to the British royal family. Yet, there is nothing that connects Boris Johnson to the alleged assault upon Giuffre, or indeed anything to connect Andrew to the prime minister’s apparent breach of Covid lockdown rules. Except, perhaps, in the manner in which they responded to the claims once they were made.

For months, Andrew appeared to try and avoid being served the lawsuit from Giuffre’s lawyers, the attempts being blocked by security guards at the his London residence. In New York, his lawyers fought to have the case thrown out, claiming  a 2009 settlement agreement between Giuffre and Epstein prevented her from pursuing him. “Prince Andrew and his representatives have rejected all such requests [at potential mediation] and responded by escalating their vile and baseless attacks on the plaintiff and others,” Giuffre’s lawsuit says.

In similar fashion, Johnson insisted there had been no party, no snacks, no invitation to “bring your own booze”. We now know there was.

Graeme Smith, a spokesperson for Republic, has long campaigned for Britain to have an elected head of state. “I think Andrew, more than any of them, exudes this rather arrogant sense of privilege and immunity from the consequences that everybody else would have to face,” he told The Independent. As to Johnson’s actions, he stresses his organisation is not party-political. He adds: “There is a general sense that certain people in the country feel they have a certain right to exist in a rarefied atmosphere, in this upper echelon of society where the rules do not necessarily apply. I think the monarchy certainly helps buttress that culture.”

Andrew had several years ago been pushed to the fringes of the royal establishment. On Thursday, that process sped up when it was announced he was losing his titles and military honours. The announcement followed the publication of an open letter from 150 senior military veterans calling for them to be stripped. “It’s been eleven years since the press revealed Prince Andrew’s inappropriate friendship with Jeffrey Epstein. Since that time Prince Andrew has shown himself to be uncooperative and less than truthful about that relationship,” the letter said.

Buckingham Palace responded by saying that Andrew “will continue not to undertake any public duties and is defending this case as a private citizen”. So it will be plain old Andrew Albert Christian Edward Windsor, up against Virginia Louise Giuffre.

After the judge in New York ruled that the case can proceed, a lawyer for Giuffre said: “Virginia Giuffre is, of course, pleased that Prince Andrew’s motion to dismiss has been denied, and that evidence will now be taken concerning her claims against him.”  He added: “She looks forward to a judicial determination of the merits of those claims.” 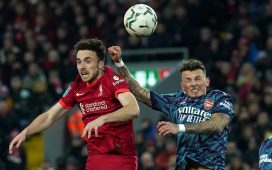 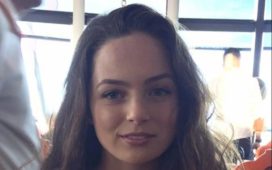 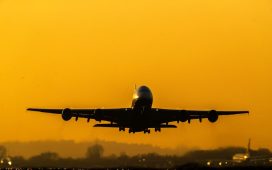 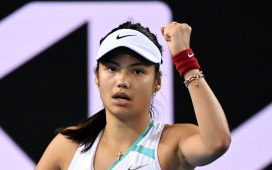