The secret to saving your relationship: eight lessons from a couples therapist | Marriage

Susanna Abse is the marriage counsellor’s marriage counsellor – 30 years in practice giving her peerless insights into the challenges couples face without making any dent in her curiosity and originality. This serene, witty 65-year-old is exacting but non-judgmental; I imagine you’d feel able to say absolutely anything in front of her, unless it was bullshit. You would trust her with your marriage, but you’d want to take your A-game.

Abse can’t begin to estimate how many couples she’s seen since her first in 1986, but puts it at tens of thousands of hours. She has worked with every kind of couple, from the ones who “bang their heads together and shout and stand up and walk out” (she calls these “doll’s house” couples in her book – people who break things without any sense of consequence), to the ones who think there’s never been anything wrong, and can’t understand why they’ve suddenly got issues.

She typically sees a couple weekly or biweekly. Her work is instinctive: a couple will continue to meet with her for as long as it takes. “I absolutely never know whether a couple will separate or not,” she says.

Post-Covid, there has been a rise in the number of couples seeking therapy, but it’s perhaps not as dramatic as you might expect. If the field is booming, it’s because millennials, and couples even younger, are seeking help earlier in their relationship – at a point when older generations would have just called it quits. The rise probably isn’t hurt by the popularity of shows such as the BBC’s Couples Therapy, which sheds a light on this usually hidden process.

When she started practising, “there used to be a rule that you never asked a question, as a psychoanalytic practitioner”, she says. “Now, most therapists are much more interactive and will ask questions directly about what the problem is.” Abse’s approach is distinctive in that “I never can see a person without asking about all the people who’ve been around them, or not around them. They are always in the context of a relationship with other people, or a missing relationship with somebody.”

In the 1990s, the work of the celebrated American psychologist John Gottman was fashionable in marriage circles: published in 1983, the “four horsemen” theory was that you could predict which couples would fall apart from four red flags: criticism, defensiveness, contempt and stonewalling. That’s fallen out of fashion, too, and Abse says “Lots of couples will be contemptuous at moments, or stonewall at moments. It’s a defence, isn’t it? Or a retaliation. My job is to trace it back to its origins, when it started between the couple, and then further back – what the meaning of it is for them as individuals in relation to their own childhood experience.”

Usually, if a couple never argues, it’s because “things have been parked”, says Abse. “Once you open things up, actually there is quite a lot of feeling there, and upset – there’s just been smoothing over and covering up.” Broadly speaking, it militates against intimacy, if you won’t show yourself to one another. In Abse’s book, Tell Me the Truth About Love, she describes a “babes in the wood” couple, two people who have so strenuously avoided all conflict with each other that they turn their anger outwards and are in constant combat with neighbours, family, friends. Alternatively, avoidant couples can find that their children become the “repository for trouble. The couple are very joined and reasonable and nice. And then they’ve a child who’s beating people up, doing drugs, acting out. All the difficulty between them has got projected on to the child.”

“I often make the joke: ‘I’ve listened carefully to all the submissions and I pronounce … ’” says Abse. “To say, look, the two of you feel that this is a courtroom, and you’re giving me evidence. There’s a vulnerability there, that I’ll judge them; that one has done something heinous and is in the doghouse, and the other’s in the clear. It’s not like that at all. You’ve cooked this up together.”

One example of where people are looking for adjudication is closeness. “One person wants to get closer, and the other person finds ways to distance,” she says, and they might think a therapist can tell them who’s in the right. But there’s no right or wrong because they’ve created this situation together. Usually, there’s a system there, what family therapy used to call a distance regulation system. There’s an unconscious collusion to maintain the distance between them, even if only one person’s complaining about it.”

This is the old saw about marital conflict, that you should use “I” words rather than accusations. It’s worth examining why the accusation is easier: you make yourself very vulnerable when you describe your own feelings, particularly if they’re fearful or sad. “This is probably not just between couples, this is a disease of humans,” says Abse, “that we’re so worried about our vulnerability that we’re aggressive in order to cover it up. Sometimes it’s not safe to show people how fragile you are.” It’s better to show your hand: “If you feel anxious about talking to somebody, don’t just tell them the thing, tell them you’re worried about telling them the thing. Signal that it’s difficult for you.”

Don’t have children (well, do if you must)

One message that comes across in so many – maybe all – relationship difficulties is that what drew the couple together in the first place was not a shared love of hiking or a similar education, but mirroring dynamics in their childhood that they’re hoping to recreate, or overcome, or both, or maybe they don’t know which.

“Those expectations that you’re going to meet a loving, parental figure that you longed for in your childhood – couples can do that for one another, but this becomes impossible when you throw children into the equation. Because then there’s a real infant there, and there isn’t a lot left over for mothering and parenting each other. It becomes a conflict of needs.”

Relationship satisfaction typically crashes after children. However, “lots of couples do grow and mature and deepen their intimacy via having children”. So maybe the rule is, do it or don’t, just be aware that it will change your relationship in a way that you can’t prevent, and nor can you get ahead of how that change will make you feel.

Have sex (or don’t, but at least notice when you stop)

“There are a lot of nonsexual couples,” Abse says, deploying the non-prescriptive tone that is her trademark. “Obviously that’s possible. But if you’re in your 20s, 30s, 40s and probably up to your mid-50s, and there’s absolutely no sex, there’s a risk that it is going to lead to the end of the relationship. People want the release, they want the intimacy, it’s an important part of life.”

If your sex life flags, don’t just assume it’ll pick back up; anxiety builds around it, and with it the ability to communicate. “You see the couples who’ve not had sex for 25 years, who come and say ‘Can you help us?’, when they’re in their early 60s. Probably not.

Threats of leaving are a bad idea

“They really are corrosive,” Abse says. “They fundamentally undermine a sense of security, and you need that in order to be able to have difference and conflict and resolution.”

Don’t label each other

“I understand it with children – you have to label them in order to get resources. But I don’t think it’s helpful at all with adults,” says Abse. “I have some patients who’ve got autistic features, but so what? You still have to figure it out. Diagnosing adults with ADHD is bonkers. Just call it anxiety.”

“So often, couples come and think, ‘We’re in couples therapy. It’s all over’. They want it to be nice, they want you to be nice, they want them to be nice. They want to feel safe – quite understandably. It’s a scary thing.” And the looming fear, of course, is that the endpoint is separation. But the process of seriously examining any relationship is “so often about psychic separation, because they’re caught up in a dynamic in which they’ve got very confused. They’re projecting on to each other, they’re confused about who’s who. It always involves separation in terms of looking at somebody again. It’s just a question of whether it’s a real separation.” It takes courage.

Abse’s book is dedicated to her husband of 40 years. It reads: “To Paul, my fellow truth-seeker.” It’s true, she says, “that is what’s going on. He thinks he’s got the truth, and I know I have.”

Tell Me the Truth About Love: 13 Tales from the Therapist’s Couch by Susanna Abse is published by Ebury (£16.99). The Guardian masterclass, Falling and staying in love: an interactive workshop with Susanna Abse, takes place on 15 June, 6.30pm 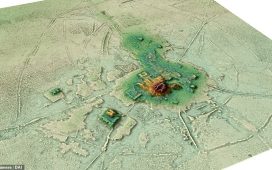 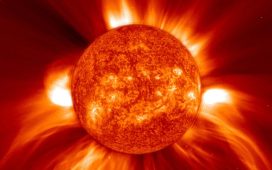 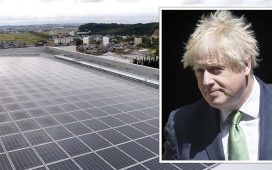 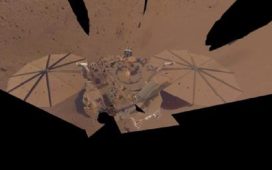 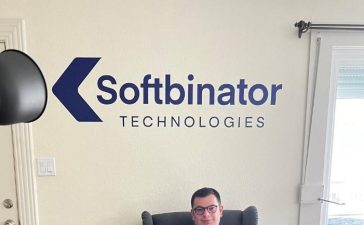 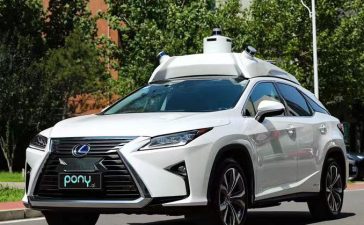 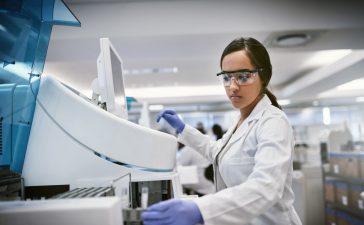 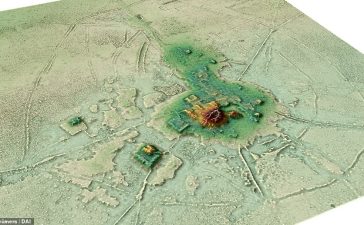