We’re expecting Samsung to announce a three-phone lineup when it unveils the Samsung Galaxy S21 handsets on January 14, which also happens to be the last day of CES 2021, and a new rumor suggests that the company is focusing on the lowest-tier flagship model – both by increasing its production and lowering its pricetag, along with price drops for the other two models, at least in Korea.

The point of the price drop is obvious – to increase sales – and better compete with the iPhone 12 (which starts at $799 / £799 / AU$1,349 / around 1,090,000 won). The report noted the tough competition among ultra-high performance phones, and growing consumer frustration with continuously-rising smartphone prices.

The report only spoke to Korean pricing, and it’s unclear if this price drop will be repeated in other regions.

To reach the lower pricetag, the S21 (and the S21 Plus) are dropping their resolutions down to Full HD (around 2400 x 1080), down from the QHD (around 2880 x 1440) of the S20 line. This isn’t too surprising given the Note series has quietly done the same with its lower-tier models since the Samsung Galaxy Note 10. The phones will also save costs by coming without charger blocks, as was previously rumored.

While it’s never clear how much of each model is produced with every year’s latest line of phones, the new rumor suggests that Samsung will focus 60% of its production volume on the Samsung S21. If true, the phonemaker is seemingly betting big that its lower-cost models will be more appealing to consumers.

That’s probably wise, given the beating the phones industry took last year as the coronavirus outbreak impacted sales and production capabilities, which Samsung certainly felt. Economies and personal spending habits have somewhat recovered, but more affordable smartphones certainly seem to be more suited to a world where companies and consumers have tightened belts.

Then again, consumer ire at rising smartphone prices isn’t new – and neither are industry course-corrections. Google might have the most obvious example as it trimmed features transitioning from the Pixel 4 to the cheaper Pixel 5, but both Apple and Samsung have released phones that bring flagship specs down closer to mid-range prices in the iPhone 12 mini and Samsung Galaxy S20 Fan Edition.

READ  The US has suffered a massive cyberbreach. It's hard to overstate how bad it is | Technology 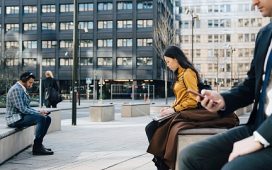 Big tech companies can ‘make you completely disappear’ from the internet 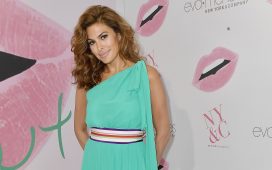 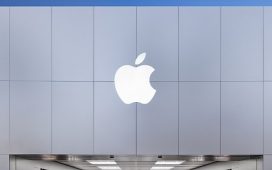