The vast majority of the people undoubtedly believe that all non-player managed characters, entities, or animals in games produced in the last few years have fairly complex A.I. Many video game producers, on the other hand, are hesitant to include complex artificial intelligence into their games for fear of losing control over the entire player experience. In fact, the purpose of A.I. in console games is to maximize user participation and entertainment over extended periods of time, rather than to develop an unbreakable entity for players to strive against.

Would you appreciate being completely annihilated again and over if you grabbed up a new game and started playing? Or would you prefer to be connected with someone or something on your level so you may learn and develop over time? The vast majority of players would very certainly choose for the latter. That isn’t to say that A.I. has no role in today’s online gaming platform; it simply implies that its function is different from what we may assume. We don’t need to make the best AI; we want to make the most pleasant AI for gamers to interact with and battle with.

There are a variety of ways wherein AI and game creation complement one another. Despite the fact that AI is being used to lend life to online games, video games are now being constructed with the goal of studying their own patterns in order to better their programs, which is one of the many ways that AI is progressing.

AI is applied to the data stores available to it, and it uses this data to create a world in which characters can live and execute fundamental behaviors. All of the necessary data obtained through AI is then used to construct a virtual gaming world with scenarios, motives, and behaviors associated with gaming players that are getting more authentic and lifelike.

To accomplish this, AI systems must be provided with a large amount of data in order to produce the best potential reactions to certain stimuli. The massive amount of data required to adequately train Ai systems isn’t easily available, which is likely why AI hasn’t yet been implemented in every field, despite its numerous benefits. The inherent characteristics of game creation make it an ideal environment for practicing and implementing AI approaches.

Usage of AI in Video Games

The Future of AI in Gaming

Artificial Intelligence, on the other hand, is the simulation of human intelligence in machines. And, in the case of game creation, the overarching goal is to build intelligent video games. In terms of particular, it delivers an environment for games that allow intelligent game behaviors for non-player characters and smart game commands to make gameplay mechanic interaction and movement wiser and closer to the truth.

Artificial Intelligence’s advantages on games are expected to expand in the future and will be more beneficial than negative, making games more engaging, realistic, and life-like. In terms of feasible movement and connections between game characters and game players, intelligent game behavior will be appealing.

Artificial Intelligence Will Continue to Have a Significant Impact On the Video Gaming and E-Gaming Industries, We Can Say. As OCR technology becomes more approachable and simple for general game developers, we’ll likely see a significant leap forward in the development of graphics and characters who can tell their own stories.

To give players a distinct vibe, programmers have begun incorporating AI-based player profiles into their game structures.

To maintain a consistent feel in the game, AI players are equipped and trained in player behavior styles gone are the days when sporting was just about passing time. New AI technology and algorithms are emerging these days, providing game designers with an interesting chance to enhance their maximum potential. 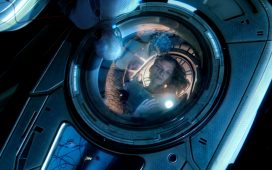 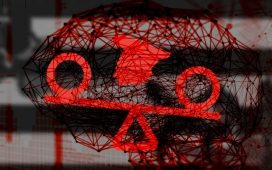 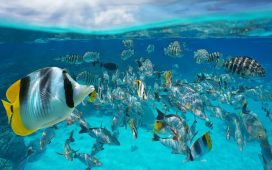 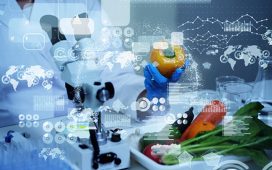 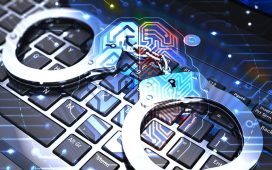 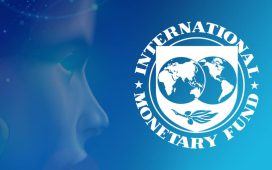