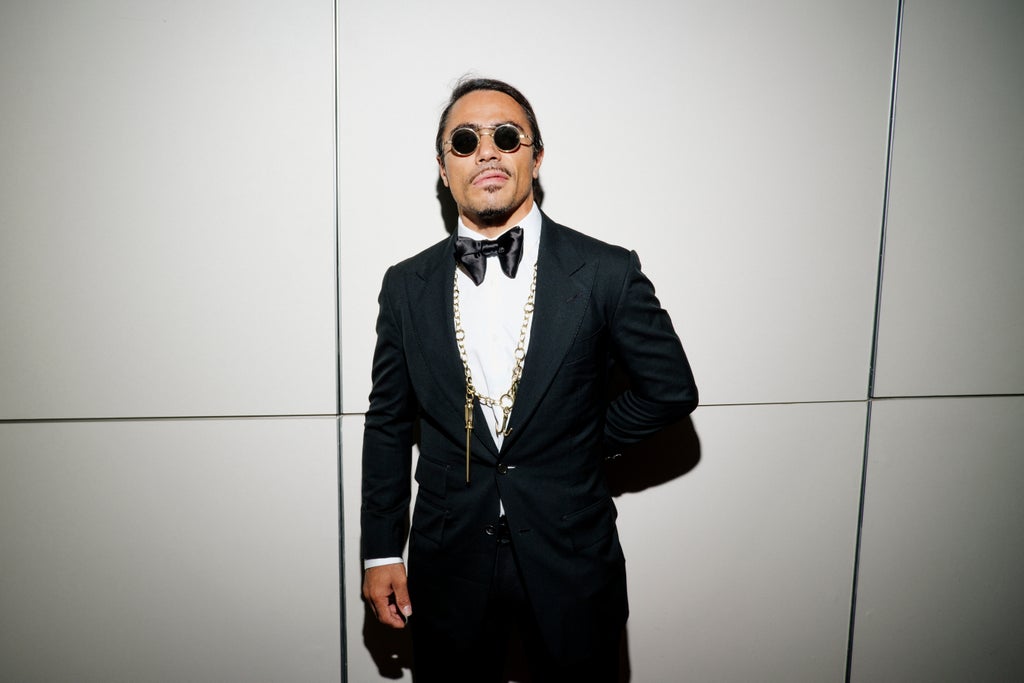 The restaurant does not list the menu prices on its website, but according to a picture of a receipt from one patron’s dinner there which went viral on Twitter last week, a giant tomahawk steak will put you out of pocket by £630, two prawn tempura rolls cost £60 and a Red Bull (£11) will cost you more than a portion of chips (£10). The diner’s total bill for the night came up to a whopping £1,812, including the £236 service charge.

The Internet’s hackles were raised immediately at the sight of this receipt, with many condemning Salt Bae’s prices as “vulgar” and obscene”. And they are – the idea that a single steak can cost more than my share of rent is unimaginable to me.

But why are we so surprised about Salt Bae’s prices? Isn’t Salt Bae a product of our own making, stemming from our love for all things viral on the Internet?

It feels like just yesterday that the now-omnipresent clip of the Turkish chef, whose real name is Nusret Gökce, elaborately sprinkling salt onto an enormous cut of meat, allowing the mineral to skim his forearm on its journey to the plate, took the Internet by storm. The clip in question, which racked up more than 2.4 million views within 48 hours, was first posted on Instagram in January 2017, and quickly led to Gökce being dubbed Salt Bae.

But instead of disappearing into the cyber ether, like many things that went viral five years ago, we’re still talking about Salt Bae in the year of our Lord 2021.

Since then, Gökce has gone on to open 15 branches of his luxury steak house chain all over the world, and become the subject of both adoration and loathing. He has now pushed Gordon Ramsay out of the way to claim the title as the most divisive man of the culinary world.

And yet, despite his eye-wateringly pricey menu, Salt Bae’s celebrity following (that includes Leonardo DiCaprio and David Beckham), has led many to bag a reservation at his latest location.

Recently, ex-TOWIE star Gemma Collins admitted that she paid £1,450 for a giant tomahawk steak adorned with 24-carat gold leaf, whilst model Danielle Lloyd handed over £100 for a ‘golden burger’. Kate and Rio Ferdinand also visited the establishment, declaring it a “fabulous afternoon with the family” on social media.

Many across social media have sneered at them for parting with such large sums of money and accused them of being too wealthy for their own good. But getting outraged over golden sliced steak won’t stop the Salt Bae hype train, and the more we talk about it, the more appeal it has. So maybe it’s time to start looking at it from a different perspective: that Salt Bae’s prices are justified to those who want to pay them.

Let me explain. If you choose to become a paying diner at Nusr-et, you’re choosing it because it’s owned by one of the most successful Internet sensations of all time. His is the face that spawned a thousand memes, jokes, and now, a ludicrously-priced, highly successful restaurant chain. You’re paying to fleetingly become part of the Salt Bae brand.

You’re there because you want to look Salt Bae in the sunglasses (has anyone ever seen his eyes?) and take a video of him doing the salt sprinkle. You want to watch as it cascades down from his fingers, coating much of his forearm and landing in an uneven distribution on the steak you chose from his menu. Because it would also appear that most dishes are served with a hefty side of performance, either by Salt Bae himself or by other servers who seem trained to look and act like him. Alt Baes, if you will. You want to be wined and dined and by god, you want to post it on social media for everyone to see.

Collins’ dish was served to her by the meat maestro himself, sliced off the bone and into strips with his signature machete, which he sharpens at the table. He then performs his signature salt sprinkle for the ‘gram, before spearing a slice and feeding it to Collins, whose near-orgasmic delight is punctuated by gasps and exclamations of: “Oh, Salt Bae! Give me your action, Salt Bae baby!”

The sheer entertainment provided by Salt Bae for his diners is probably excuse enough to shell out a few hundred quid for the meal. Collins said she would have paid just to meet the man, let alone be fed a piece of juicy steak by him, and judging from the clientele, most probably feel the same.

Nusr-et is also far from the only overpriced eatery in London, although it must be said that his £630 steak makes most other meals look reasonable in comparison. Last month, chef Tom Kerridge faced backlash for charging £87 for sirloin steak in his restaurant, ​​The Hand and Flowers.

According to Salt Bae, his influence extends far beyond the digital sphere, which makes him infinitely more valuable. In an interview with The Times, he claims to have the ability to “cure” vegans of their dietary affliction and to be so so inspirational that children want to be him.

But it’s Salt Bae’s chutzpah and ability to draw the super-rich into his restaurants and practically swindle them out of thousands of pounds off the back of a meme that really deserves praise. Whether we agree that any meal should cost more than a small car, or if gold really is an accepted food group, there is something irresistibly delicious about watching very rich people part with thousands of pounds just to see the flick of Salt Bae’s knife. 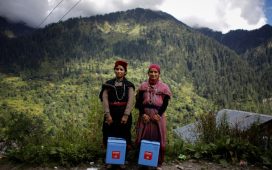 Doctors trekking the Himalayas to vaccinate its remote villages 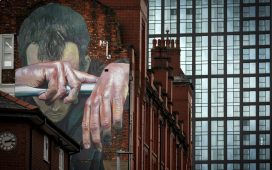 Greg Miskiw: Journalist known as the ‘Prince of Darkness’ 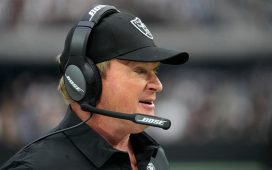 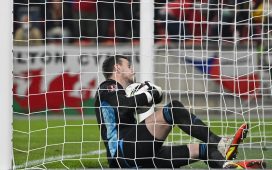 See the 2022 quarters that will feature trailblazing American women

US official: American, Taliban officials to talk on evacuees