The Lex Newsletter: Ari and Justin may no longer Beliebe the Hybe

This article is an on-site version of The Lex Newsletter. Sign up here to get the complete newsletter sent straight to your inbox every Wednesday and Friday

Contagion is an ever-present risk in unstable financial markets. Perhaps its most surprising recent manifestation has been in an apparent blow to the personal wealth of pop stars Ariana Grande and Justin Bieber. This is a shock transferred from the career hiatus of BTS.

Lex would like to state that it brings us no pleasure at all to have been proved right in our assertion that Hybe is riskily overdependent on BTS.

This would not be entirely honest. It is impossible not to feel a little vindicated when shares you view as overvalued drop 37 per cent in a week and 60 per cent in a year.

Grande, who has a four-octave vocal range, and Bieber, who has boyish good looks, are caught up in the de-hyping of Hybe via their own management company, Ithaca. US music mogul Scooter Braun sold this business to Hybe for $1.05bn in 2021. Both stars were duly handed a package of shares worth about $11mn each to keep them sweet.

Bieber and Grande are still listed as shareholders after participating in a third-party capital increase that left them with new shares worth more than $17mn between them. The share price is now lower than the issuance price of the new shares, with an estimated loss of about a third compared with the time of the rights offering. A one-year lock-up clause means a quick exit would be difficult for the pair.

When Hybe listed in 2020, BTS accounted for 90 per cent of total sales. Group concerts produced a third of total revenues before the pandemic.

BTS is still estimated to account for about 70 per cent of Hybe’s total operating profit. Despite a sharp drop in revenue from concerts amid the pandemic, operating expenses more than doubled last year compared with 2019.

Operating profit estimates for this year include a rebound in concert revenue based on estimates of at least 600,000 concert tickets being sold this year. These now look far too optimistic. Forecasts could be slashed by at least a third for the full year.

The sell-off of Hybe shares in the past week has lured retail investors into the stock. Many are diehard fans. For the rest, the reasoning is that there is still unrealised value in Hybe’s new businesses, including its game and platform units. Yet both ventures rely almost entirely on BTS — as the name of its upcoming game launch BTS Island demonstrates.

Like solo artists themselves, businesses centred around one single hit group are exposed to waning popularity. But Hybe still trades at 26 times forward earnings, a premium of a quarter to local peers such as SM Entertainment.

When able to diversify their holdings, Ari and JB could consider other South Korean entertainment stocks, if they are not feeling too sore about Hybe.

The past week’s volatility is no reason to write off the entire sector. It would be safer to bet on older, bigger, cheaper peers such as SM and JYP Entertainment. These have been able to consistently produce successful acts, just as Berry Gordy’s Motown did.

JYP, for example, has maintained operating margins of about 30 per cent since 2019. The business has produced hits with both girl and boy bands — something that Hybe has not been able to do so far.

These agencies are better known for their own brands, even more so than their artists. This allows them to spread risk across several bands and, in the worst case, produce a new one quickly.

Meanwhile, the worst may not have passed for Hybe’s battered shares. Lock-up periods for a large group of investors expire at the end of this month. Many of them will be scrambling to cut their losses, just as Bieber and Grande must feel inclined to do.

Enjoy the rest of your week.

If you would like to receive regular updates whenever we publish Lex, do add us to your FT Digest, and you will get an instant email alert every time we publish. You can also see every Lex column via the webpage

Unhedged — Robert Armstrong dissects the most important market trends and discusses how Wall Street’s best minds respond to them. Sign up here

FT Asset Management — The inside story on the movers and shakers behind a multitrillion-dollar industry. Sign up here 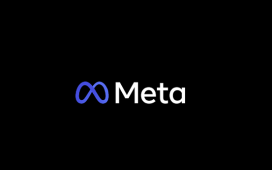 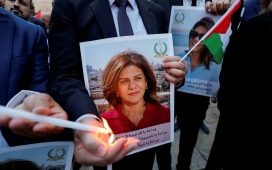 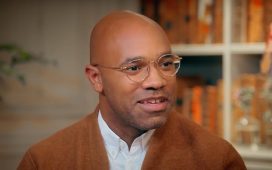 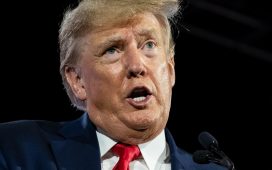 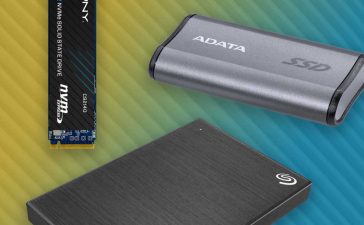