In the Guide’s weekly Solved! column, we look into a crucial pop-culture question you’ve been burning to know the answer to – and settle it, once and for all

For every person who wouldn’t touch a true-crime podcast with a blunt instrument, there are thousands of others lusting after more fake doctors and fast-talking waitresses brandishing one vital clue. Six years after Serial sparked an explosion in the genre, listening to an NPR-voiced reporter treading old ground while a piano tinkles in the background has now been officially recognised as a highbrow pursuit. The problem is where to draw the line: is this investigative journalism or is it exploitation of real people?

The idea that anyone needs to hear about yet another attractive prom queen found half-naked, their death described in lascivious detail, is questionable at best: behind every gripping case, there is a family who have suffered and don’t want to pick over the horrific details, no matter how sensitively they’re treated.

One of true-crime podcasting’s most controversial territories, that leaves it wide open to accusations of exploitation (and ripe for parody), is its regurgitation of incidents involving women. Is it misogyny or coincidence that so many podcasts focus on the abuse of women? Just look at true crime’s biggest hits: gaslighting conman and “freelance anaesthetist” Dirty John preying on a divorcee; a fallen Playboy model in Death of a Starlet; and the story of a missing beauty queen in Up and Vanished.

Of course, this isn’t a podcast-specific problem, and women are far from immune to the charms of a true-crime yarn. In fact, they are the ones listening. Spotify research showed that women’s consumption rose 16% higher than men’s in 2019. Whether that is due to empathy or the urge to learn survival techniques, it’s a phenomenon that Karen Kilgariff, Georgia Hardstark and their murderinos celebrate in their very knowing comedy podcast My Favourite Murder. When the Onion’s A Very Fatal Murder launched with its Extremely Timely Homicide Locator, the perfect podcast crime was identified as “one in which a really hot white girl dies”.

There are cases where true-crime podcasts go some way to finding justice. Serial’s case study of Adnan Syed – who had been imprisoned for his ex-girlfriend Hae Min Lee’s murder – led to him being granted a retrial, reopening wounds for the victim’s family. (The decision to grant a retrial was later overturned.) Australian podcast The Teacher’s Pet sparked a slew of clues from listeners who remembered information that could be relevant to Lyn Dawson’s disappearance.

But more often justice takes a back seat as listeners’ addiction to cold cases, graphic descriptions and amateur sleuthing continues. Not even those bastions of wholesome entertainment the Chippendales are immune, thanks to the high camp of 1980s-set crime caper Welcome to Your Fantasy. The difference here is that this podcast has such cracking characters it doesn’t need to rely on bloodthirsty scene-setting and over-the-top descriptions of murder, so the result is a brilliant examination of why the oily prancers are so popular. True-crime podcasts have exploited victims of crime for years, so it’s refreshing to hear one that concentrates on the motive, not the means. Perhaps the tide is turning.

Is nowhere safe from the Tory culture wreckers? | Stewart Lee 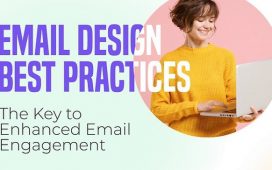 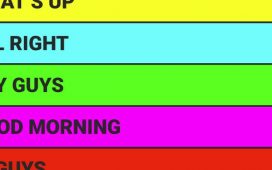 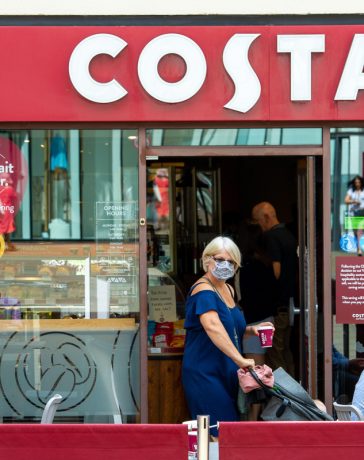 ‘Fire and rehire’ should be banned, say three-quarters of UK public | Employment law