The IP Debate in the Age of Emerging Artificial Intelligence 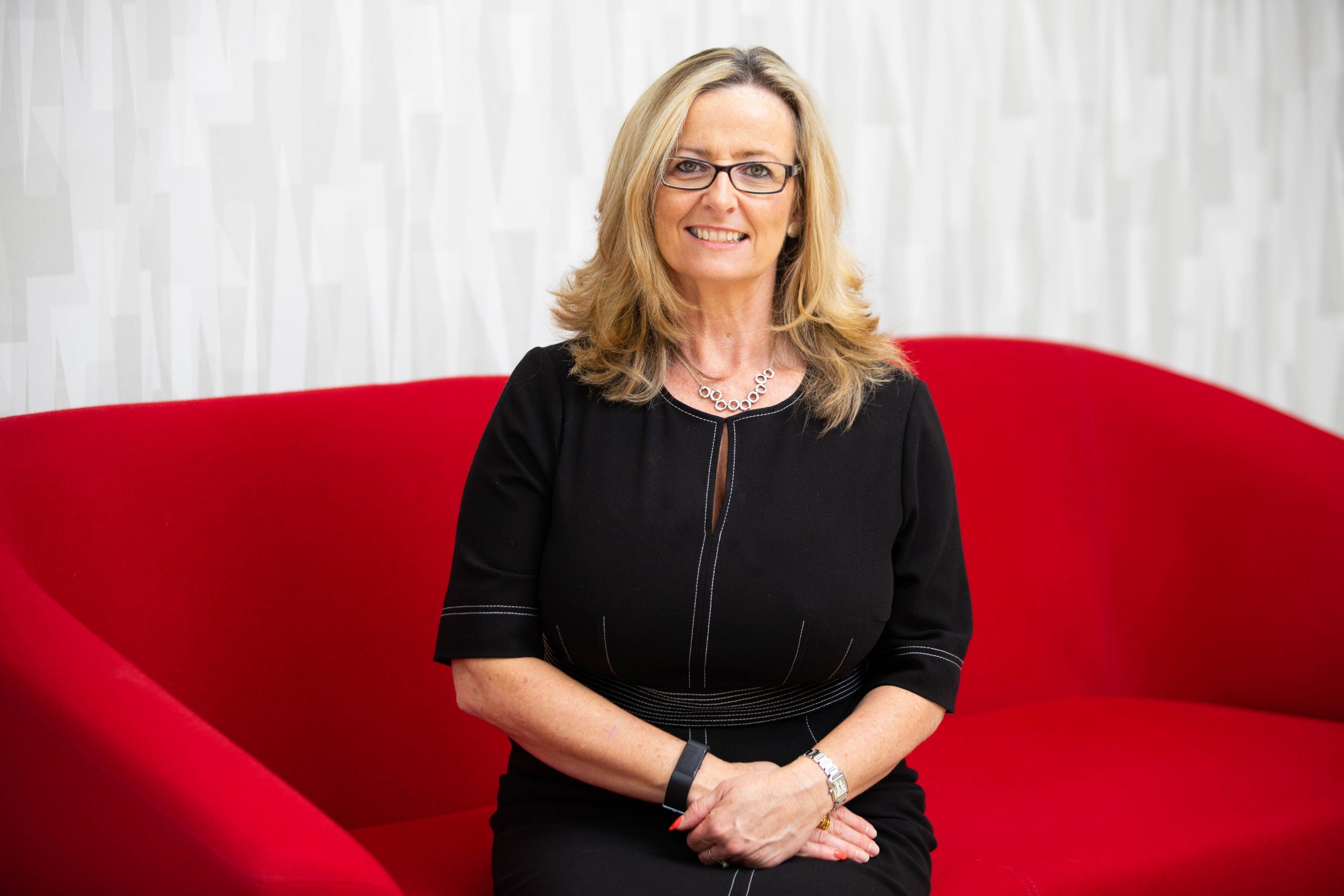 Whilst there is no doubt, as demonstrated by the extensive WIPO discussions over the last two years, that changes in our IP legislation are required, the potential legal implications are vast. Such changes would extend across GDPR, competition law, the boundaries of tortious and contractual liability and the key question of ownership and control of AI-generated data and IPR, not only in relation to availability through open source software licensing but also in context of our ethical and moral codes.

The European Parliament has made some inroads into the question of legal identity; a report by Stéphane Séjourné MEP stated that Artificial Intelligence should not have legal personality and therefore ownership of IPRs should only be granted to humans.* This position is adopted in the recent UK Thaler  patent case, in which it was ruled that a patent could not be granted as a machine had been named as the ‘inventor’, which did not meet the requirements of the Patents Act 1977, under which an inventor must be a natural person and not merely a legal person. It was also found that the machine could not own intellectual property and had no power to assign its right to apply for a patent (Artificial intelligence: introduction by Richard Kemp, Kemp IT Law).

Whilst this judgment offers some limited clarity, we remain without any solution as to how we can  protect AI creative invention. As the AI landscape continues to evolve at a rapid pace, questions are being asked across Europe and the UK about whether, and if so, how and when, changes need to be introduced into our legislative and regulatory framework to accommodate this emerging technology. Various schools of thought are divided on the timing but with the drive for innovative solutions accelerated by lockdown, there is no doubt that change needs to come sooner rather than later.

The UK Government is currently considering the responses provided on a call for views and VWV will be keeping an eye on progress. It is likely, however, that despite Brexit, we will continue to be influenced by any stance taken by Europe.  A legislative proposal by the European Commission is due early in 2021.

Sarah Webb is a partner and IP specialist in the Tech team at national law firm VWV. Sarah can be contacted on 07718 384 965 or at swebb@vwv.co.uk 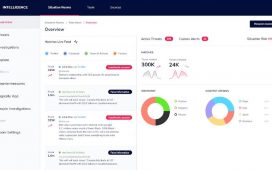 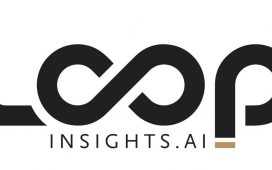 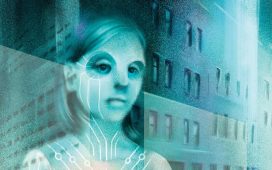 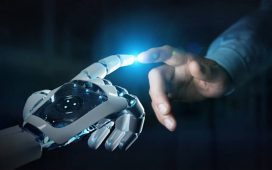 The Father of Artificial Intelligence 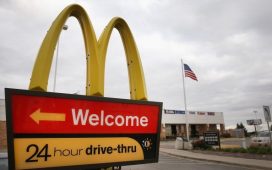 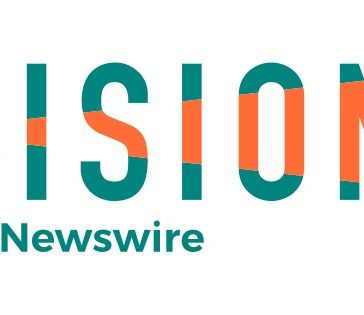 Op-Ed: How tech communities can help erase the digital divide