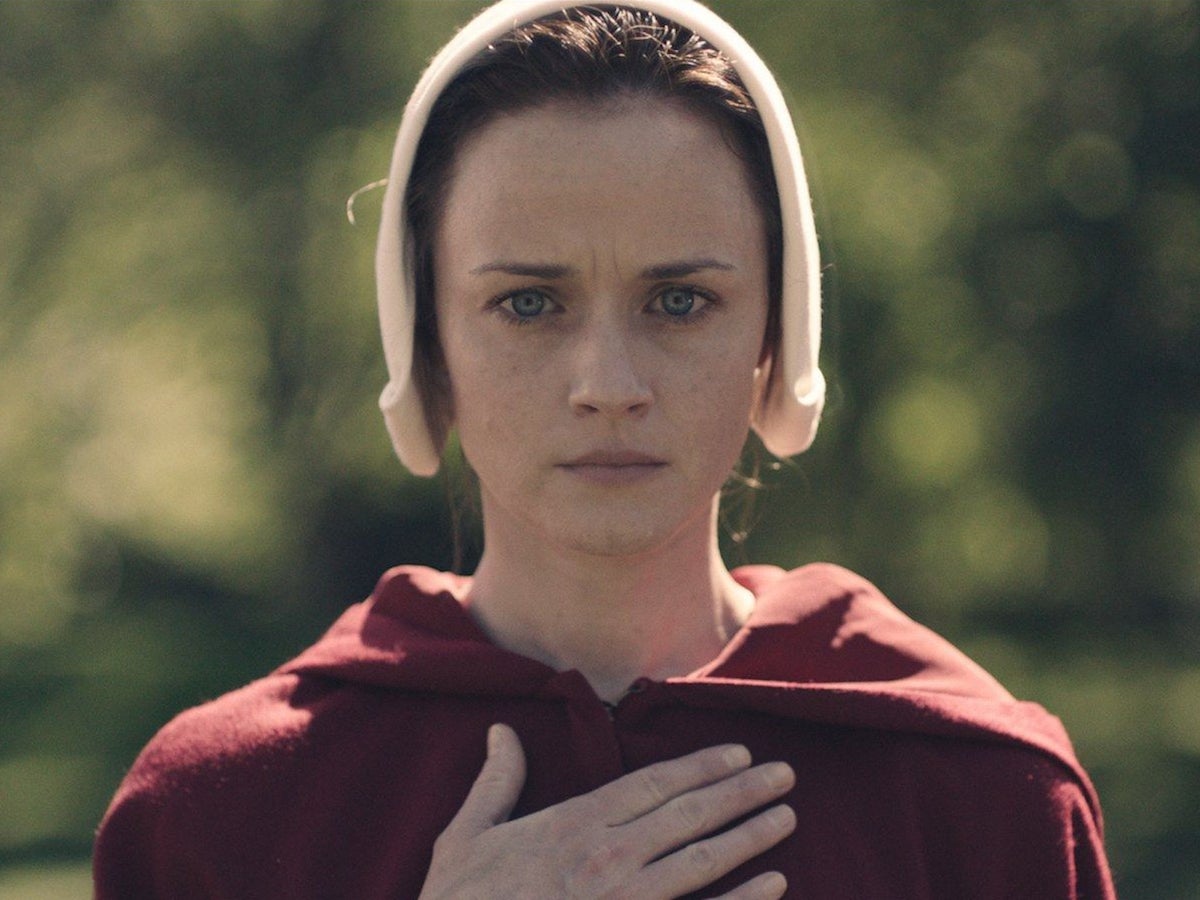 Alexis Bledel will not return for season five of The Handmaid’s Tale.

The actor – who has starred as Emily aka Ofglen in the acclaimed Hulu drama since its first season debuted in 2017 – announced the news in a statement.

“After much thought, I felt I had to step away from The Handmaid’s Tale at this time,” she told Variety. “I am forever grateful to [showrunner] Bruce Miller for writing such truthful and resonant scenes for Emily, and to Hulu, MGM, the cast and crew for their support.”

Any specific reason for her departure has not been given.

During her four-year run on The Handmaid’s Tale, Bledel received four Emmy nominations and one win for her performance as Emily.

Prior to Bledel’s part on the dystopian drama opposite Elisabeth Moss, she was best known for Gilmore Girls, in which she starred as Rory Gilmore, a role that she reprised in 2016’s one-season revival on Netflix.

Season four of the adaptation of Margaret Attwood’s novel aired in the UK in June last year. It received mostly positive reviews from critics and fans.

A release date for The Handmaid’s Tale season five is yet to be revealed. In an interview with The Independent, Ann Dowd – who plays Aunt Lydia – confirmed that shooting on the new season began in February 2022.

Showrunner Bruce Miller has previously said he “doesn’t know” if season five will be the drama’s final outing.