The number of Covid infections is doubling every nine days in England, and in some areas, such as the south-east, London and the south-west, the R number is now above two. These are the alarming findings from the report of the React-1 study by researchers at Imperial College London, released today.

The study, which obtained nose and throat swabs from a random sample of the population in England that were analysed using a “gold standard” PCR test, shows the prevalence of coronavirus infection in England has increased across all age groups. The greatest increase has been among people aged 55-64 years, while the highest overall prevalence (the number of infected people at the time the study was carried out) was among 18 to 24-year-olds.

Hospitals are now experiencing the consequences of these increased numbers of infections. On 1 September, 59 patients with confirmed Covid were being ventilated in English intensive care units. By 28 October, this number had risen to 788. The number of hospital inpatients with confirmed Covid-19 in England has also climbed dramatically from 472 on 1 September to 8,535 on 28 October. Deaths have also increased: 761 people had Covid-19 listed as a cause of death in the week ending 16 October, the largest weekly number since the middle of June.

The situation we are in was not inevitable. Scientists warned that, without taking urgent action over the summer to mitigate the risks, this is what would happen. But the government did not heed their warnings.

In a report published in July, the Academy of Medical Sciences outlined a “reasonable worst-case scenario” in which the R value rose to 1.7 from September 2020 onwards. They predicted a peak of hospital admissions and deaths in January and February 2021 that would closely resemble the first wave we saw in spring, coinciding with the usual winter pressures that the NHS faces.

We are now living through this scenario in October. As the report highlighted in the summer, this peak was not inevitable, and had more measures been implemented over the summer, it may not have come to this point.

Towards the end of September, months after the Academy of Medical Sciences report, the Scientific Advisory Committee for Emergencies (Sage) advised the government that a package of interventions was needed to reverse the exponential rise in coronavirus cases. These included a circuit-breaker lockdown, with people working from home where possible and no mixing between households. The measures also included closing bars, restaurants, cafes, indoor gyms, hairdressers and other indoor spaces where people mix. And Sage also recommended transferring all university and college teaching online where possible.

At this point, the government was clearly determined it wouldn’t implement these recommendations. Instead, it adopted a confusing three-tier system in England of localised lockdowns. Given the latest data from the React-1 study, it’s clear this approach hasn’t worked.

Much has been written about the economic devastation caused by lockdown restrictions. But it’s important to remember that health and wealth are closely intertwined. There are significant health consequences associated with unemployment and poverty. Dead people are not economically productive, and severely unwell ones consume resources without being able to participate in economic activities. Economics and health don’t operate in isolation.

A substantial surge in the number of Covid-19 cases also puts people with other health issues at increased risk of harm. The knock-on effects from the surge in cases during the first wave meant that some parts of the NHS had to suspend normal services. Researchers from UCL’s Institute of Health Informatics estimate there may be as many as 18,000 additional cancer deaths as a result of the strain the pandemic has placed on cancer care.

READ  A Guide for SEO Beginners

The NHS is working hard to catch up with services that were paused to allow hospitals to cope with the first surge in Covid admissions, but there are still many people in need of surgery, investigations, and out-patient appointments for illnesses that aren’t Covid related. If the healthcare system comes under sustained pressure again in the coming weeks, as seems likely, there will be an unavoidable impact on patients with other conditions.

In the spring we saw the consequences of delaying an inevitable nationwide lockdown. Every day we delay, more people are becoming infected, the scale of the problem is growing, and harsher measures will be needed for a more sustained period of time. We need urgent action to halt the spread of this virus, save lives, and protect the health of both people and the economy. 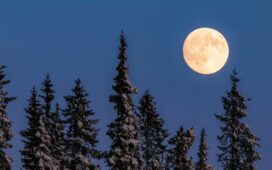 Full Moon: Is it a Full Moon tonight – Why is the Moon so bright? | Science | News 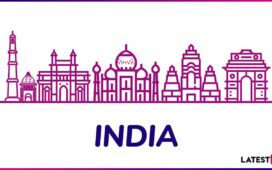 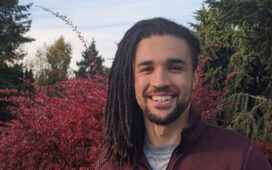 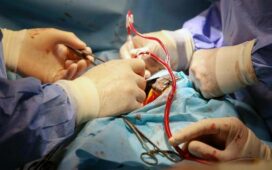 This SanDisk 400GB microSD Is Still $45 For Black Friday

There’s still time to save $30 on the iPad 10.2 at Amazon for Black Friday 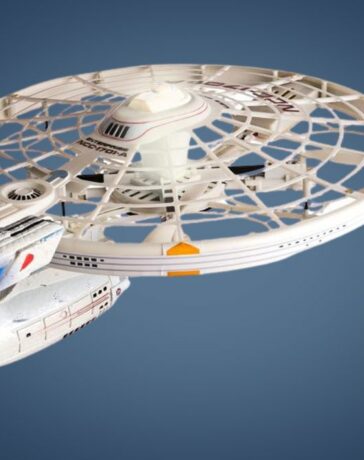 No-deal Brexit is the UK’s biggest economic threat, not Covid